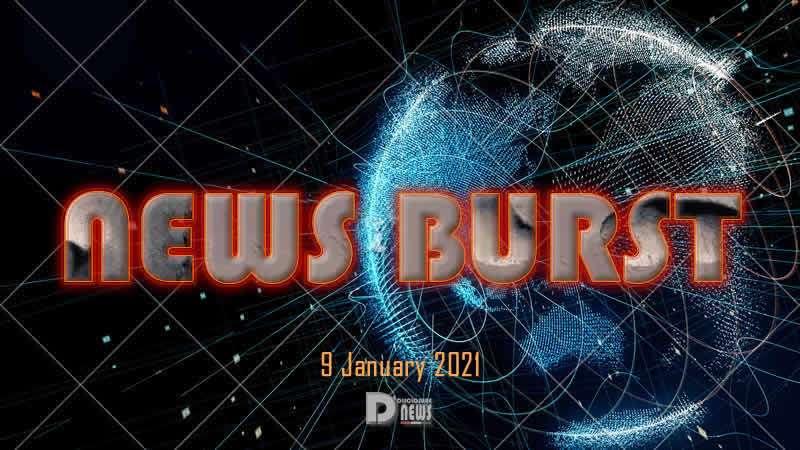 Faces of ‘Siberian Tutankhamun’ and his ‘Queen’

The Arzhan-2 burial of the Scythian ‘King’ and the ‘Queen’, found in 1997 and studied between 2001-2003 by Russian-German expedition is one the most extraordinary discoveries ever made by archeologists.
Now for the first time the features of the powerful couple buried in their gold-encrusted, awe-inspiring clothing can be seen in life-like sculptures. Two teams of anthropologists spent months meticulously building 3d models of the skulls, using laser scanning and photogrammetry to then re-create the faces of the people that ruled vast sways of steppes and mountains at the time when the Great Pyramids were getting built in Egypt.

Not just any ‘alien world’, but specifically VEGA in the Lyra Constellation. Oumuamua sped up, which means it was intelligently controlled. More disclosure is leaking through MSM. ~ Kabamur Taygeta

A new Craft sighting in Virginia (near a Military Base) matches the Pleiadian Craft that was seen seen in South Carolina a few months ago… Only now it’s very brightly lit.

The surface of Halley's Comet when 84 million miles from the Sun.

M3.4 struck Italy, hopefully this is the mitigated [+++] M4 we were waiting, Germany feeling the pressure transiting after the EQ in Romania yesterday. #NewsBurstLive

Last 7 days of earthquakes M3 and above, Italy is long due for an M4... #NewsBurstLive

M7.0 earthquake struck the Philippines 210 km SE of Pondaguitan 95 km deep. On Jan 19th there was a M5.2 at nearly 500 km deep down into the earth, no surprise than... #NewsBurstLive 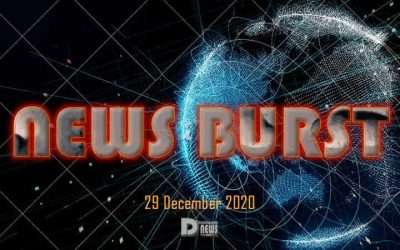 Sierra Nevada Corp. is located in Sparks, Nevada. It is a military contractor and is owned by an Iranian family. The Company was responsible for providing security systems for the servers in Frankfurt. 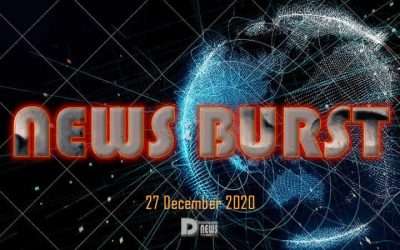 An Indian call center in Peera Garhi, west of Delhi, tricked victims into believing their bank accounts were frozen as part of an elaborate drug investigation. As many as 4,500 victims were told, they had to transfer money to the scammers or risk serious jail time. Over two years, the call center bilked more than $14 million from gullible Americans who “were asked to buy Bitcoins or Google gift cards worth all the money in their accounts,” said Anyesh Roy, a police officer in New Delhi. 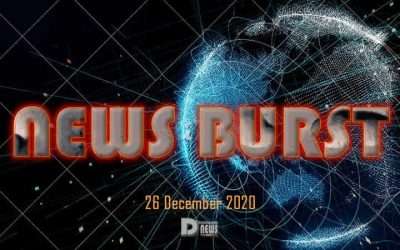 With ruthless devotion to operational security, web hosting firm GoDaddy has duped its employees with a hoax email promising a holiday bonus – which turned out to be a ruse to teach workers about the perils of phishing scams.