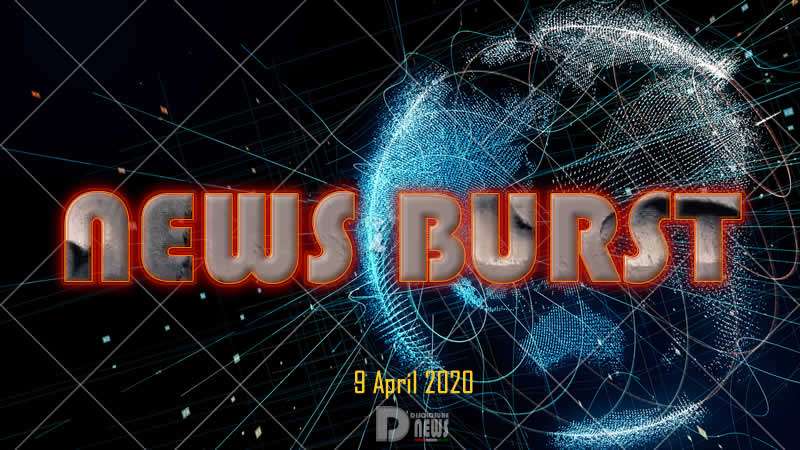 An unexpected stream of solar wind is blowing around Earth on April 8th. The stream’s velocity is only moderately high (~450 km/s) but it contains south-pointing magnetic fields that can open cracks in Earth’s magnetosphere. Arctic sky watchers should be alert for auroras mixed with springtime twilight. 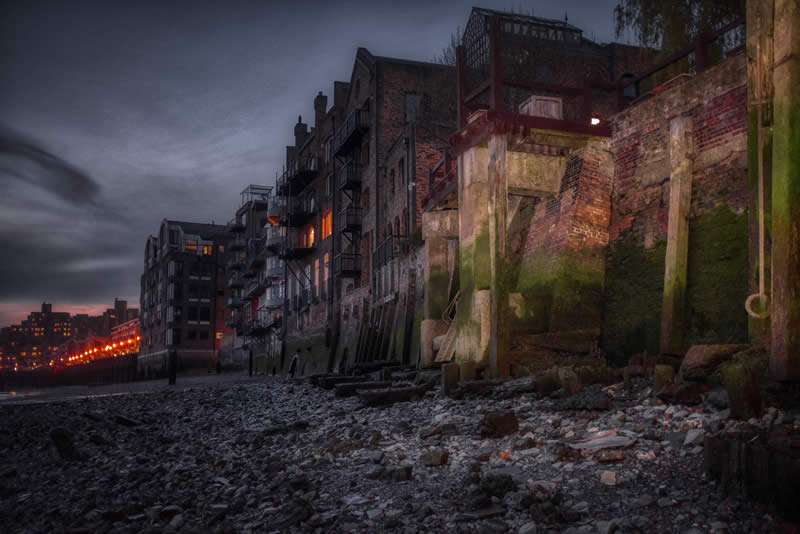