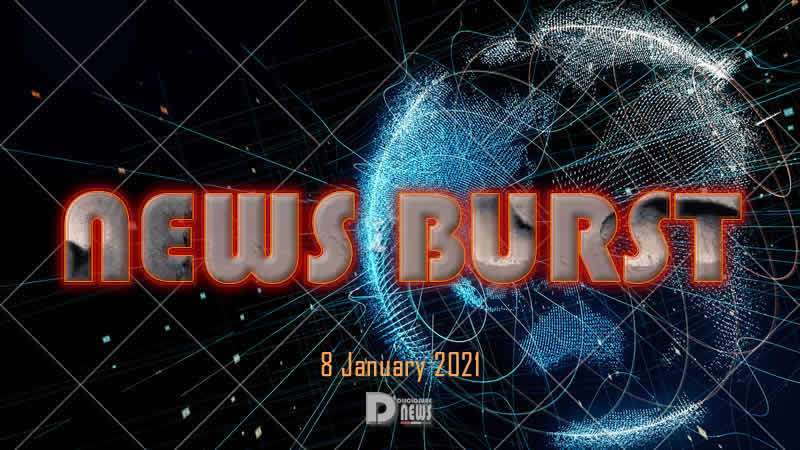 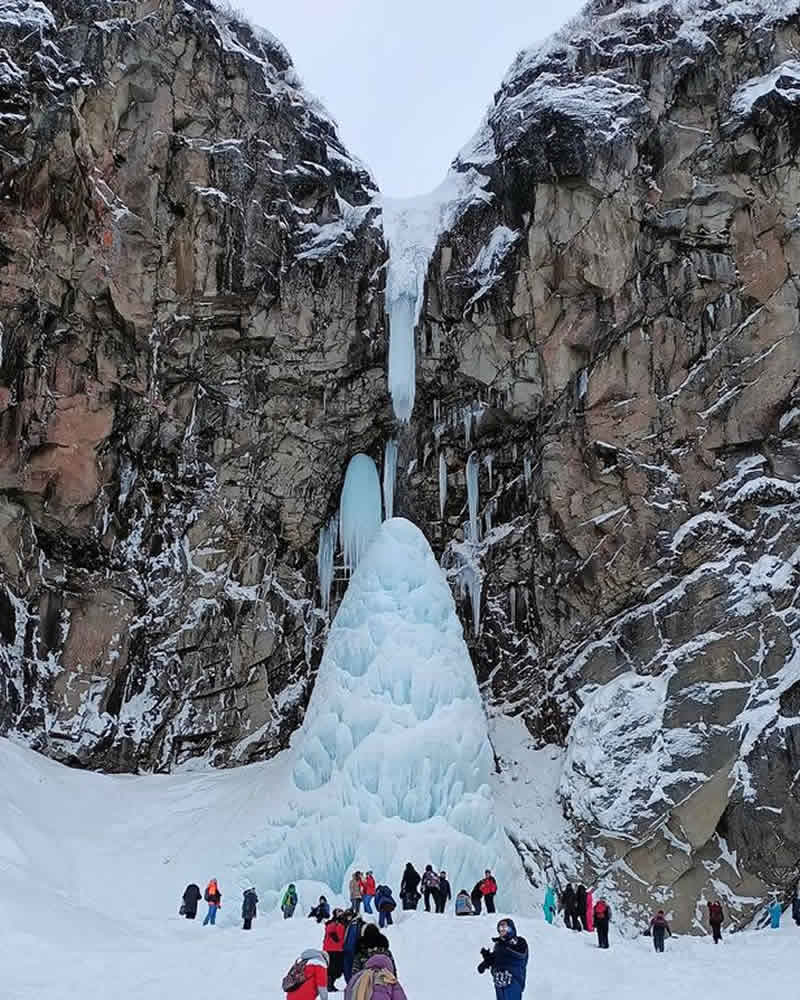 A frozen waterfall in Russia’s Kamchatka peninsula has collapsed, leaving several people, presumably tourists, trapped. According to the regional government, two people, a man and a woman, are in a satisfactory condition; they received minor injuries. The child is in serious condition, he has been transferred to doctors. One person was killed. The incident was reported to rescuers on Thursday afternoon, local time. The 131 ft waterfall is formed from the outflow from thawing glaciers. In winter it often freezes, resembling a giant icicle and is a magnet for tourists to one of Russia’s most beautiful regions, known as the Land of Fire and Ice, nine time zones east of capital city Moscow. 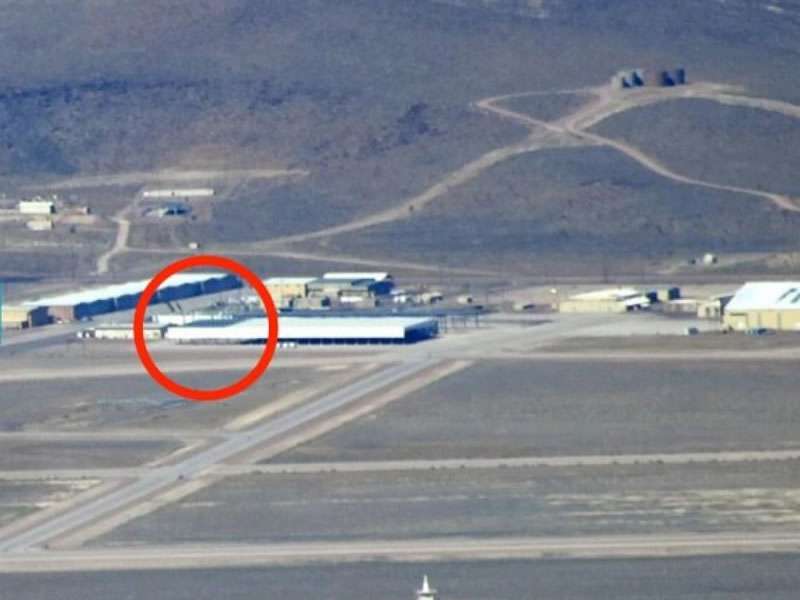 Private pilot Gabe Zeifman took off in his tiny Cessna 150 on Christmas day in southern Nevada to unveil some stunning bird’s eye images of Area 51 within the Nevada Test and Training Range (NTTR). The amateur photographer made a spectacular flight around Papoose Dry Lake before gliding over Groom Lake, home to Area 51, a rumoured UFO site. He took almost 1000 snaps of the landscape beneath. One of the photos, shared with Mystery Wire, captured a mysterious object, part of which can be seen sticking out of a hangar entrance to the south of the NTTR complex. It’s triangular and blurred, so it can’t be discerned with any certainty, but given the reputation of the area, speculation is rife. In the photo, he showed the place where the mysterious giant hangar was being built in the spring of 2020, but now it has mysteriously disappeared.

“Twelve voices were shouting in anger, and they were all alike. No question, now, what had happened to the faces of the pigs. The creatures outside looked from pig to man, and from man to pig, and from pig to man again; but already it was impossible to say which was which.”. ~ George Orwell 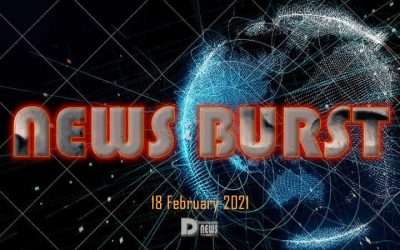 Beginning next week, the Cyberspace Administration of China will require bloggers and influencers to have a government-approved credential before they can publish on a wide range of subjects. Some fear that only state media and official propaganda accounts will get permission. While permits have been needed since at least 2017 to write about topics such as political and military affairs, enforcement has not been widespread. The new rules expand that requirement to health, economics, education and judicial matters. 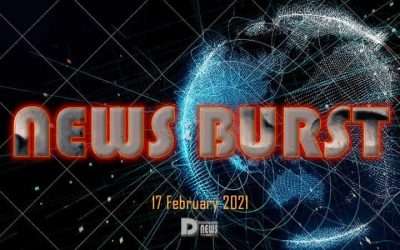 A Facebook group with thousands of members, which opposes Israel’s vaccination deployment and has devised strategies for sabotaging it, has been shut down by the tech giant for the second time in as many weeks. 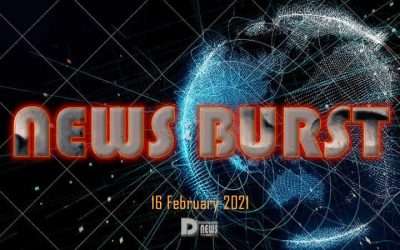