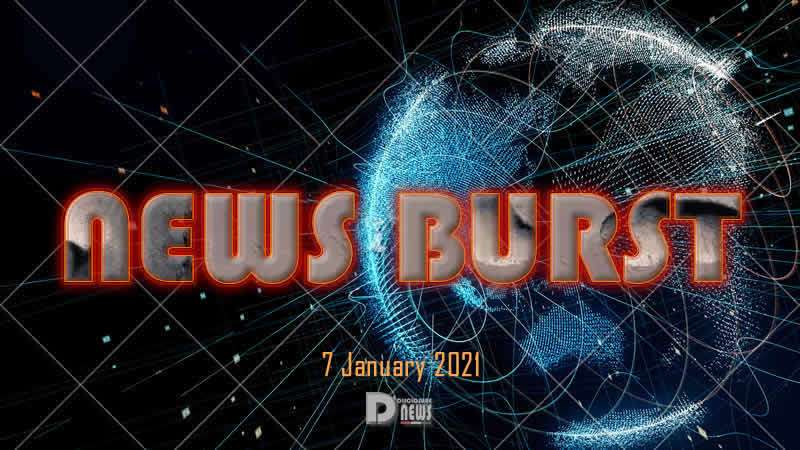 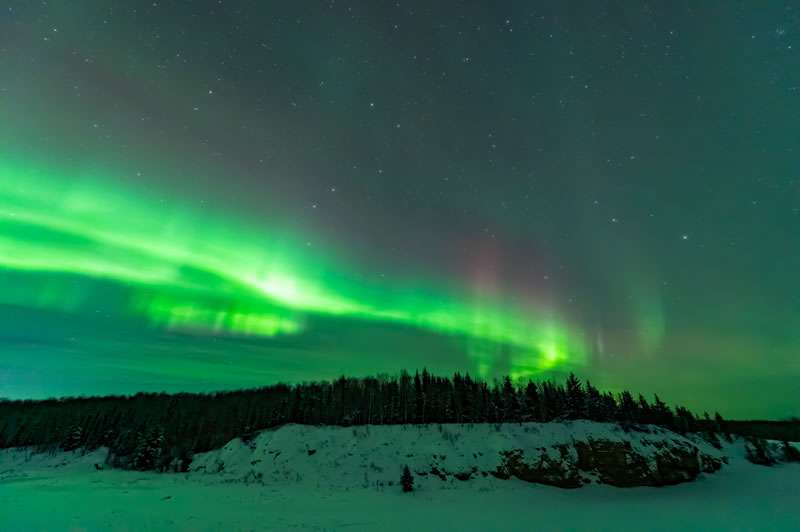 Minor (G1-class) geomagnetic storms are possible today, Jan. 6th, when NOAA expects a CME to strike Earth’s magnetic field. The storm cloud left the sun on Jan. 2nd. The fact that it has taken at least 4 days to reach Earth marks this CME as a slow-mover; the longer it takes to arrive, the weaker its impact will be. A stream of high-speed solar wind precediing the CME sparked a beautiful light show last night over northern Canada. 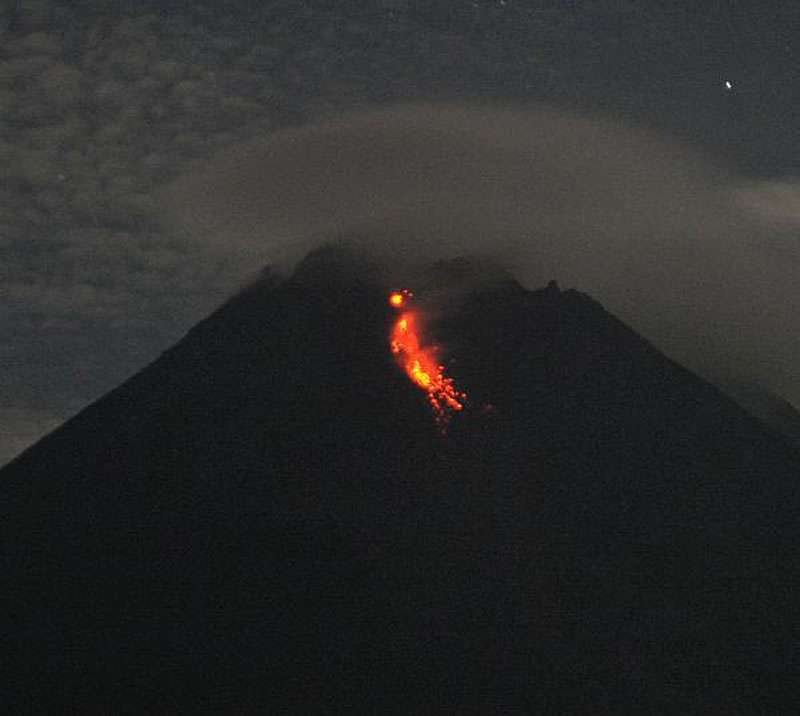 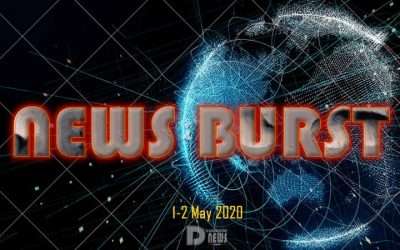 Classified sightings of alleged UFOs in Britain have finally been revealed thanks to a freedom of information request, years after the once specially set up UFO wing of the Royal Air Force was shut after 50 years, on the grounds that there was allegedly no evidence of a potential threat coming from outer space. The newly released records cited by the edition show the top UK hot spots – more than 56 places across England, as well as areas of Scotland, Wales, and even the Channel Islands – where unidentified flying objects were reported from 1959 to 2009. The files offer lengthy descriptions of the alleged evidence of extra-terrestrials’ activity. 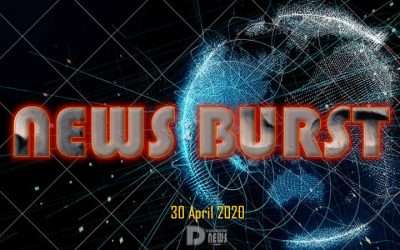 Recorded last night, this is week #2 of Ikai’s ship being visible over Sedona. Just showing the basic difference between Venus (brightest object in the sky) and a Pleiadian craft. Still phone quality video, but I’m looking into better ways to record at night. 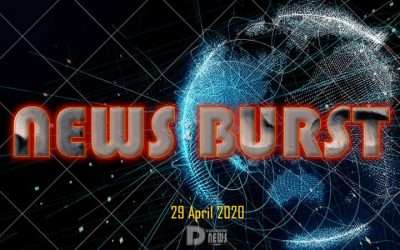 You don’t see this every day. There are two sunspots on the sun, and each one comes from a different 11-year solar cycle. This rare event is actually a normal part of the transition between solar cycles, and it suggests that new Solar Cycle 25 is gaining strength.