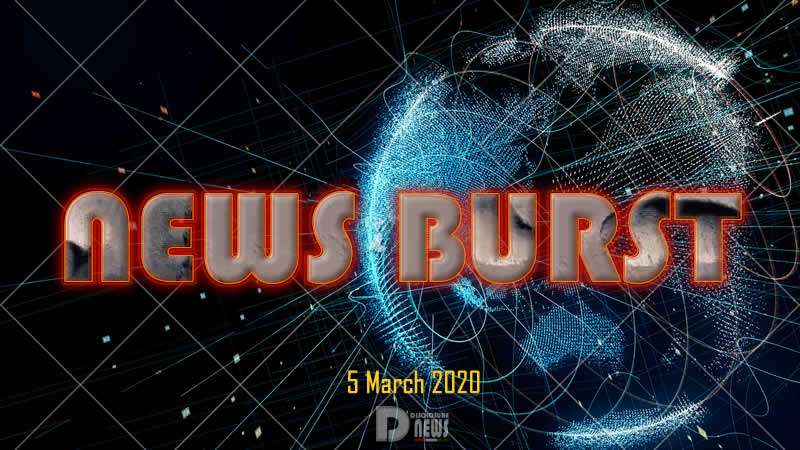 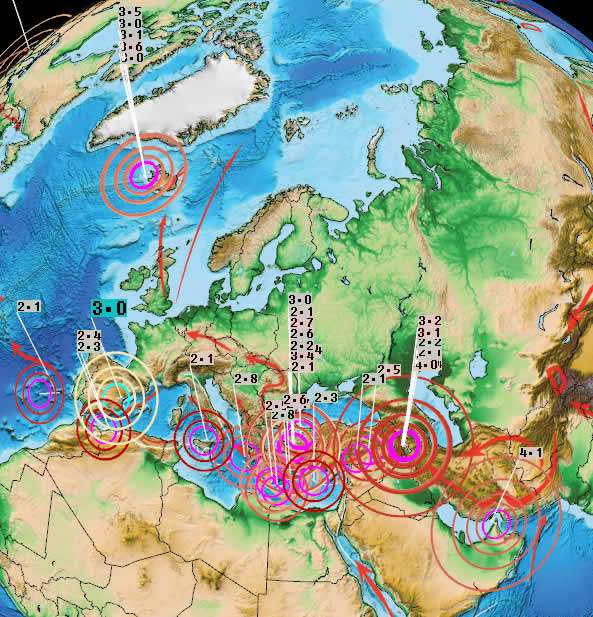 Even today in Europe we see the movements taking place according to the North African ‘model’, but also involving Spain; the red colored EQ/rings occurred in the morning while the white ones are more recent, we can see the seismic wave transiting westward loosing some of the its strength. The confirmation of the push on the European plate, like yesterday, is confirmed by the movements in Iceland, with a total magnitude around the M4, same as in the eastern Mediterranean and Middle East. It is possible that we will see movements on the M4 also in the Azores quite soon. A very deep shock occurred in the Banda Sea in Indonesia, M4.1 at 686 km, sometimes for such deep quakes a seismic repercussions have occurred on the other side of the Planet, in this case at the antipodes we have Ecuador where we would not be surprised if if we will see a M5 or greater in a few days. 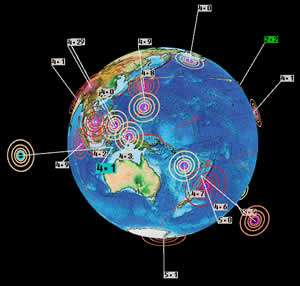 Comet ATLAS (C/2019 Y4) is coming… and the sun is waiting. In late May, the dirty snowball will dip inside the orbit of Mercury, passing only 0.25 AU from the sun. No one knows what will happen when the comet’s icy core is exposed to solar heat at point blank range. 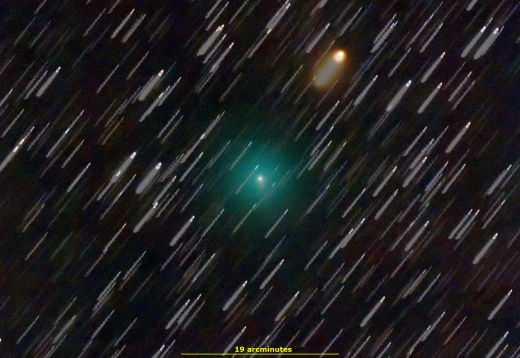