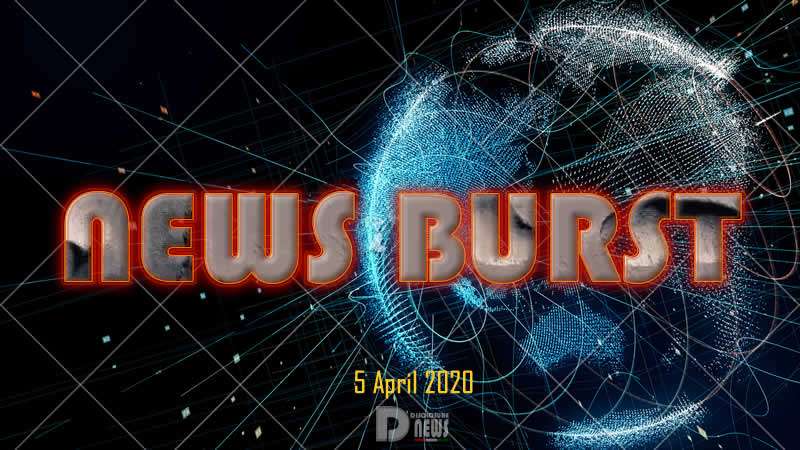 Sunspot AR2759 is crossing the face of the sun this weekend. It’s special because it belongs to the next solar cycle. The magnetic polarity of AR2759 marks it as a member of Solar Cycle 25. So far this year, 80% of all numbered sunspots have come from new Solar Cycle 25, and only 20% from old Solar Cycle 24–a sign that Solar Minimum won’t last forever. 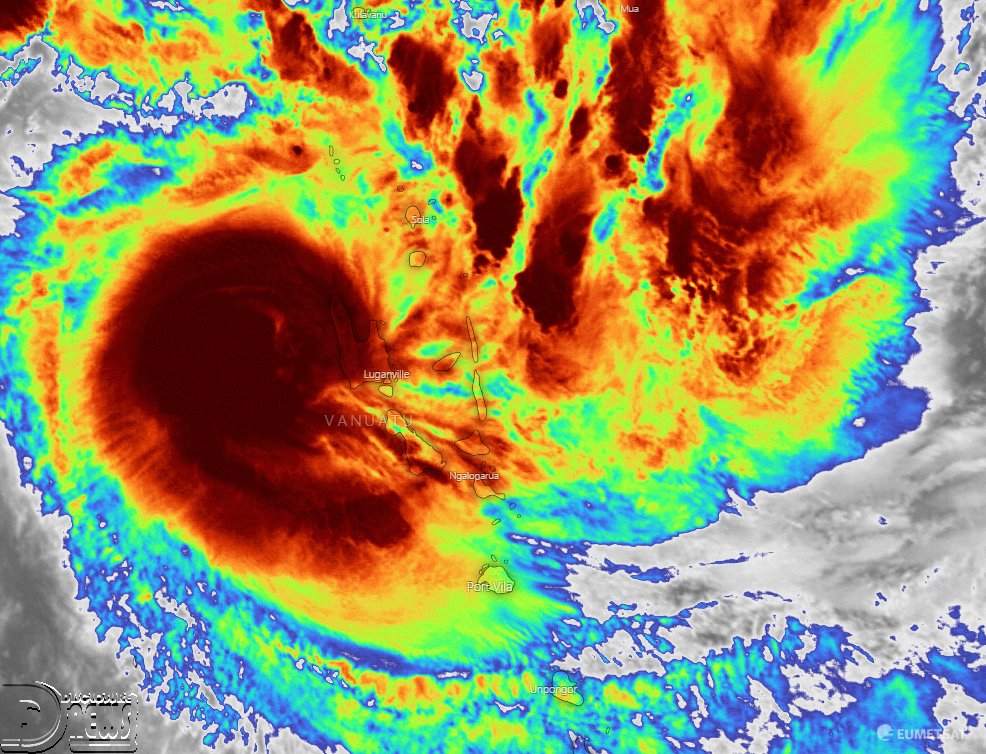 Someone with ankle bracelet… going to jail?

This might be the first-ever recording of an octopus changing colors while it’s dreaming. Professor David Scheel recorded the mollusk as it lay in a research tank, and if you listen with the sound on you can hear him describe what the octopus could be dreaming about.