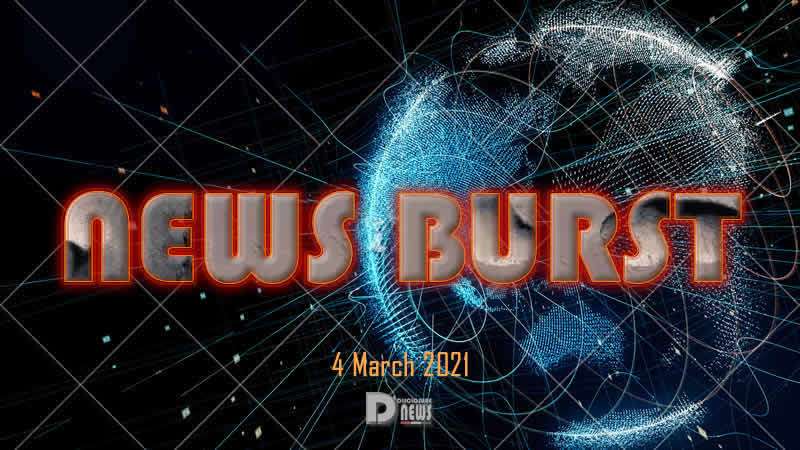 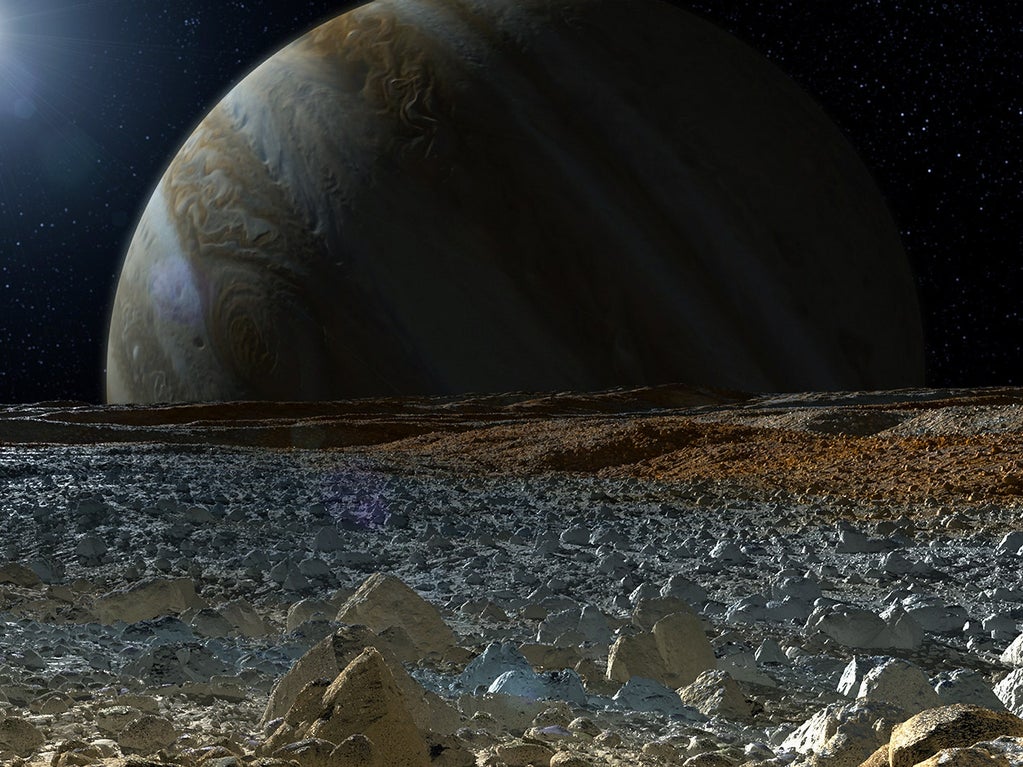 How Jupiter appears from its satellite Europa’s surface ~ NASA 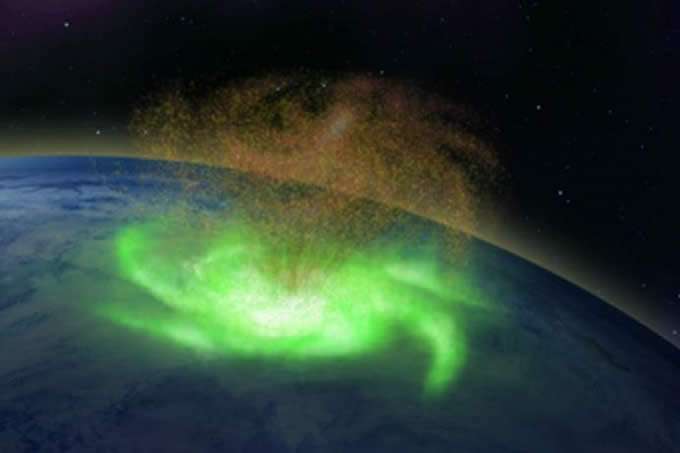 For the first time, a team of researchers from China, the US, Norway, and the UK, have spotted an eye-catching phenomenon above the North Pole, in what they’re calling a “space hurricane.” The new study said a 600-mile-wide swirling mass of plasma “rained” electrons down on the North Pole. It was only until now that the existence of space hurricanes has been confirmed. Mike Lockwood, a space scientist at the University of Reading in the UK and the co-author of the study titled “A space hurricane over the Earth’s polar ionosphere,” which was recently published in Nature, said observations made by satellites in August 2014 confirm the existence of “space hurricanes” above Earth. Lockwood said this particular swirling mass of plasma spun counterclockwise hundreds of miles above the North Pole before eventually fizzling. “Tropical storms are associated with huge amounts of energy, and these space hurricanes must be created by unusually large and rapid transfer of solar wind energy and charged particles into the Earth’s upper atmosphere,” Lockwood said. 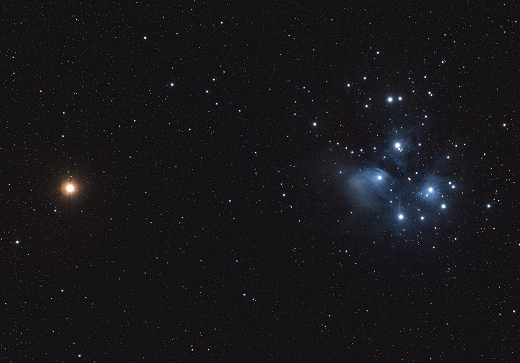 Mars And The Pleiades In Conjunction

When the sun goes down tonight, step outside and look up. Mars and the Pleiades star cluster are having a beautiful naked-eye conjunction–the closest they’ll be until 2038. The conjunction is easy to find among the bright winter constellations of Orion, Gemini, and Taurus.

“Recorded at 4am in Rio Branco, São Paulo, Brazil on 2/14/21. There was at least 4 different recordings”

‘UFOs dropping fire’ are Pleiadians putting on a show for us.

Galactic Federation waits patiently for skeptics and doubters to figure out this isn’t a hoax, and it will never stop. It will only increase from here.

Why so much activity in LV? There’s a GF base in the mountains near Nellis AFB. 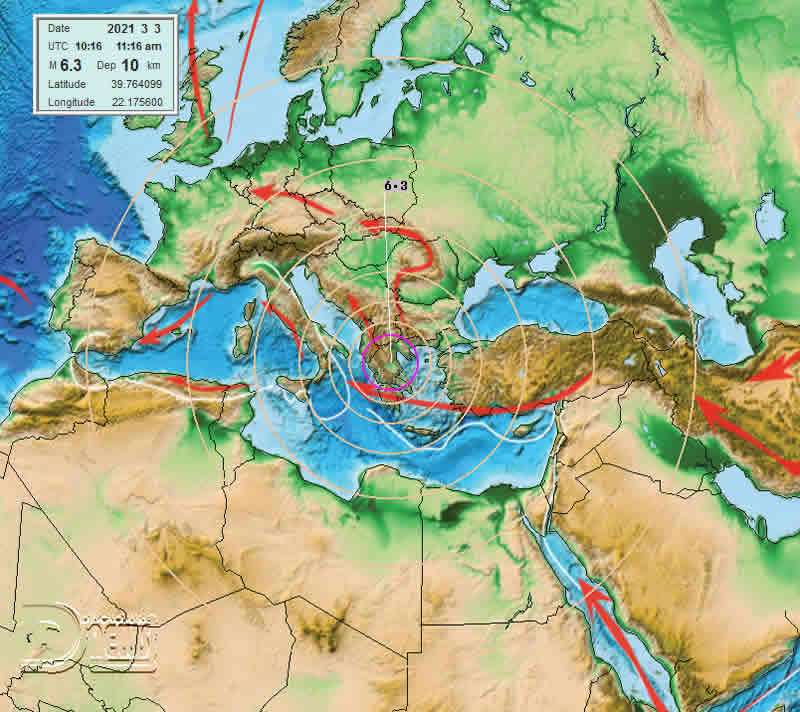 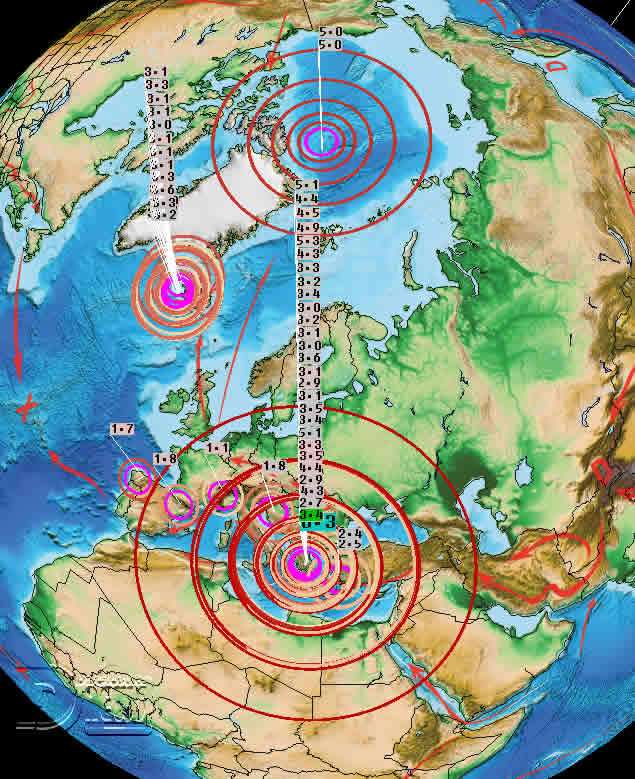 A powerful earthquake of M6.3 struck central Greece this morning, we did not see it coming but we saw the massive push from the deep earthquakes in the Pacific in the last few days. Seems like this seismic wave traveled all along to Europe without leaving any trace in between, there is the very possibility that the force crossed through the Earth core to reach the other side of the planet, as can be seen in the video below. In the last week or so we have witnessed a very strong pressure applied on the European Plate, we did not see much of a release, if not in Iceland and with the Mount Etna eruption. Will we see the expansion? It’s possible but not likely, eventually with M5s, and Eastern Europe better be in great alert, Italy as well might see a M4 or M5, difficult situation for all Europe, we do need +++ mitigation. 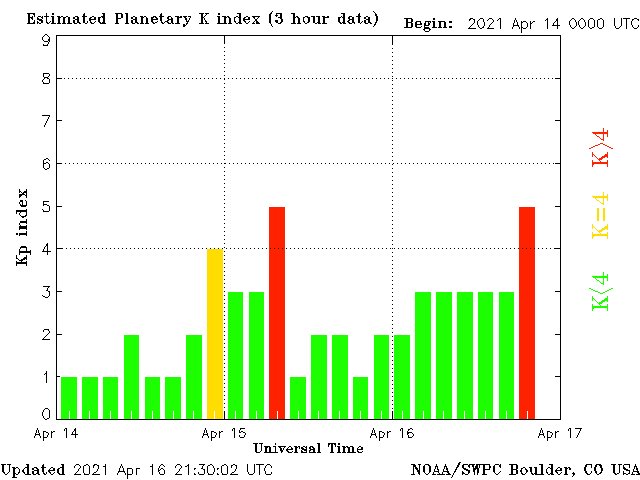 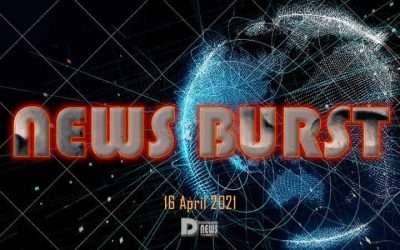 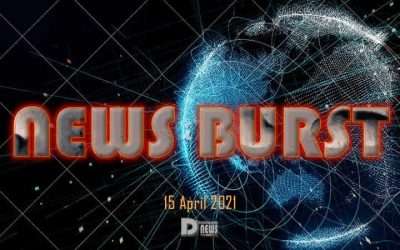 The reaction to Prince Philip’s death from elites across the world has confirmed that the structures which produce and reproduce these strata are globally recognised and connected. ~ Dr Lisa McKenzie 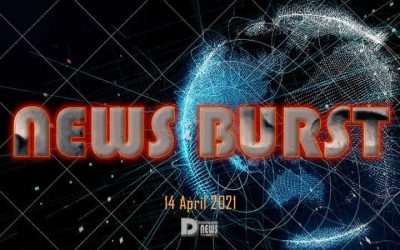 At least ten villages and communities in St Vincent have been designated ‘red zones’ since volcano La Soufriere’s eruption this week, with the West Indies nation’s emergency agency warning of deadly pyroclastic flows from the column of ash.