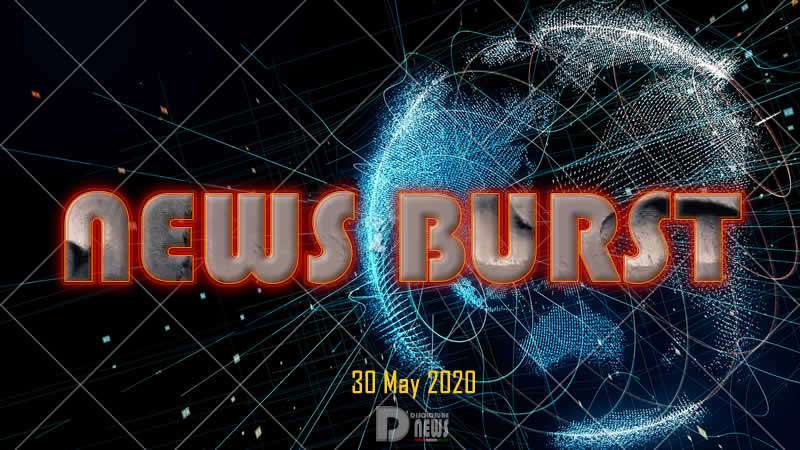 The Strongest Solar Flares Since 2017: For the first time in more than two years, the sun is really flaring. Today, May 29th, Earth-orbiting satellites detected an M1-class solar flare (07:24 UTC) followed by a C9-class flare (10:46 UTC). Both came from a likely sunspot hiding just behind the sun’s northeastern limb. These are the strongest solar flares since Oct. 20, 2017–the last time the sun produced an M-class eruption. In fact, they might be even stronger they they seem. The explosions were partially eclipsed by the edge of the sun, reducing their apparent intensity. So far the flares have not much affected Earth. The underlying sunspot is facing away from our planet. However, that could soon change. Solar rotation will bring the ‘spot over the limb within the next 24 to 48 hours. Future flares could be geoeffective. Technically, we don’t know for sure that the active region *is* a sunspot. The underlying dark cores have not yet been sighted. Confirmation awaits better viewing geometry–probably tomorrow. 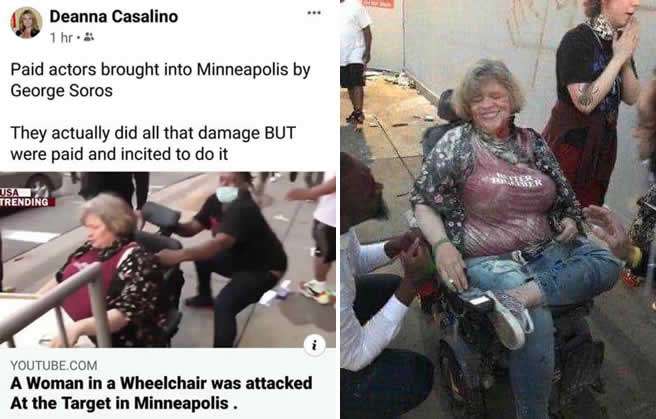 The Starship SN4 prototype, built by Elon Musk’s SpaceX company for interplanetary flights, has blown up after an engine test in Texas. It’s already the third prototype to explode this year. A live broadcast (below) on NASA’s website showed white smoke coming out of the spacecraft before it was obliterated in a massive explosion. 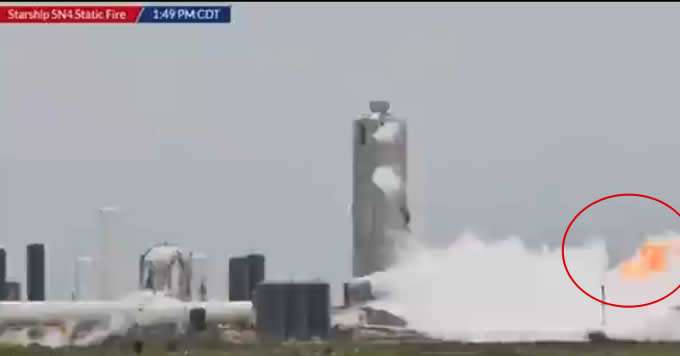 SpaceX were carrying out fire tests of its methane Raptor engine as part of the Starship SN4 launch trial at the range in Boca Chica on Friday. The blast occurred after the test was already completed and was caused by a fuel leak, according to the broadcast. 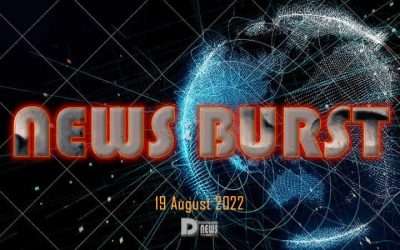 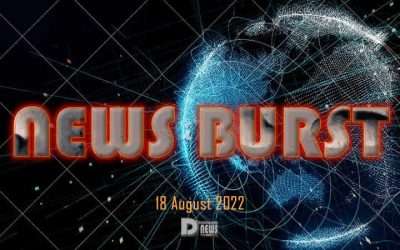 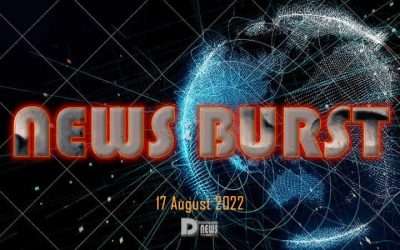 “A political transformation is currently underway in the United States, one in which the Democratic establishment is on the verge of controlling all levers of power – from academia, to media and social media to, most ominously, the federal agencies tasked with investigating American citizens and carrying out arrests.”