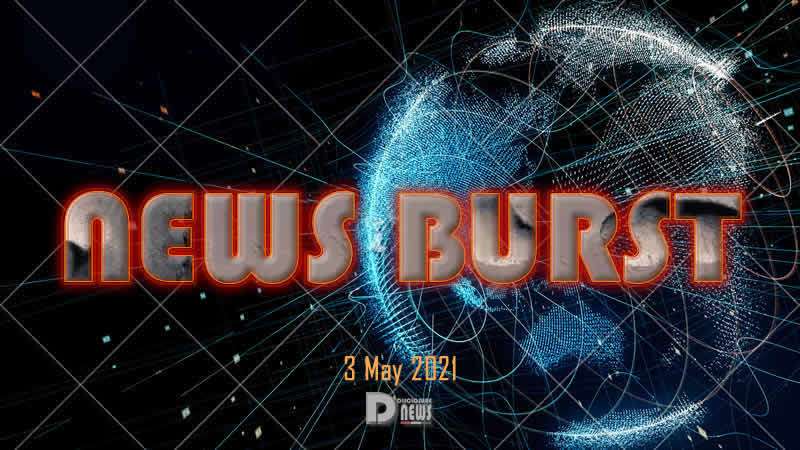 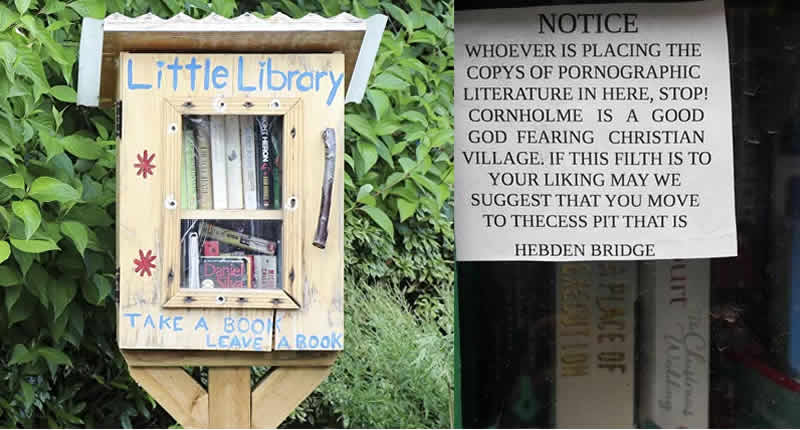 Free library boxes, where people exchange books, can be found all across Britain, with many communities building their own or renovating phone booths or dog kennels for the purpose. Tensions are running high in Cornholme, England after someone put several “pornographic” books in a library box. The incident prompted an angry response from one local resident who left a note, in which he or she took a dig at a nearby village. “If this filth is to your liking may we suggest that you move to the cesspit that is Hebden Bridge”, said the note. “I don’t know why, if they found something they deemed inappropriate, they didn’t just take it away. There’s no need to put that notice on there”, Liz Thorpe, who decorated the box, said. 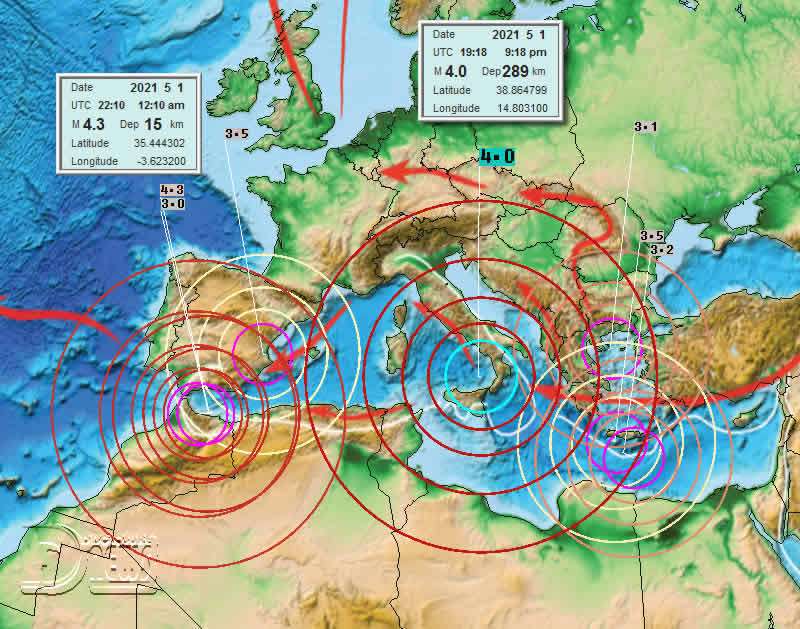 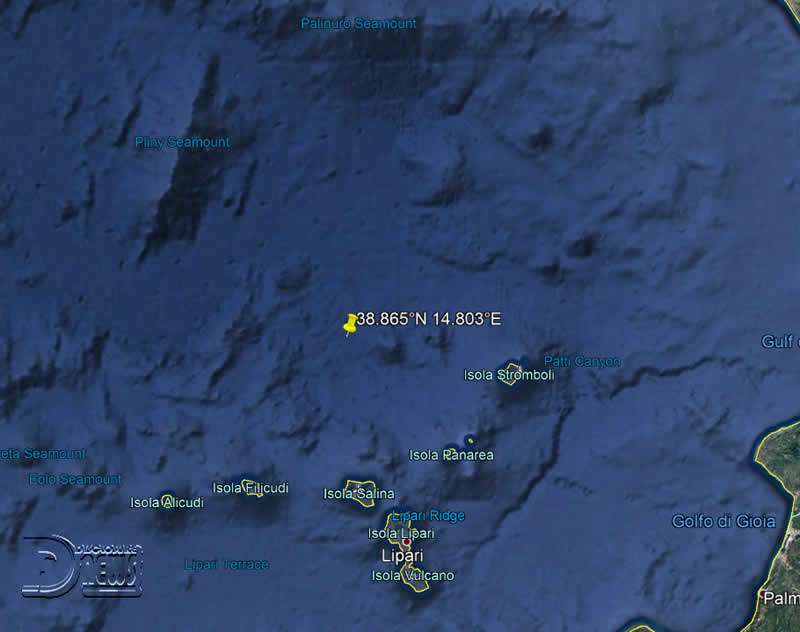 A deep earthquake struck in the south Tyrrhenian Sea, Italy, the area has the Marsili underwater volcano plus the Eolian Islands volcanoes. The M4.0 at 289 km will push the plate from below and at this depth this force is capable of producing a shallow earthquake up to M4.5. And in facts we see a M4.3 approximately 3 hours later struck the Gibraltar Strait area together with some M3s in the vicinity. These movements should be the release of the push from below sparing central and northern Italy from further major movements. 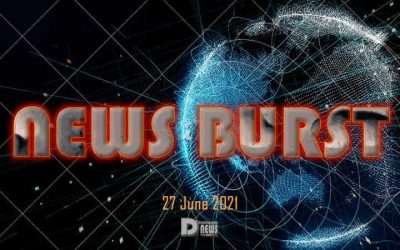 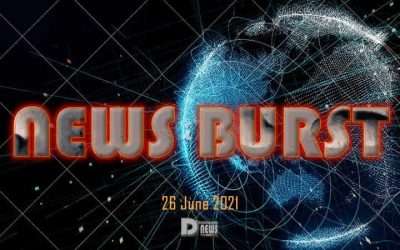 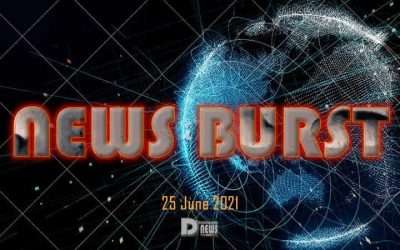 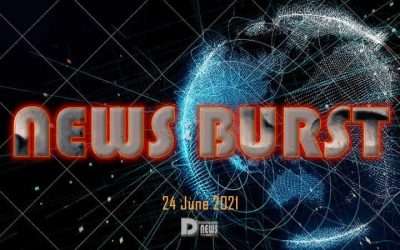 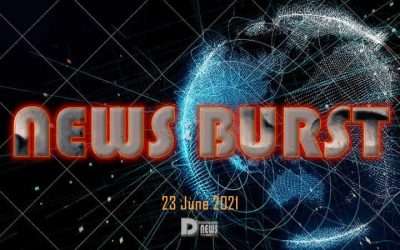 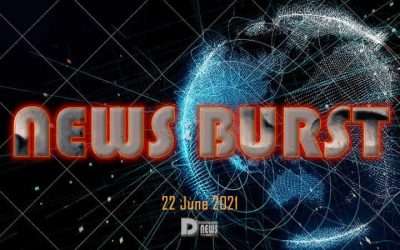