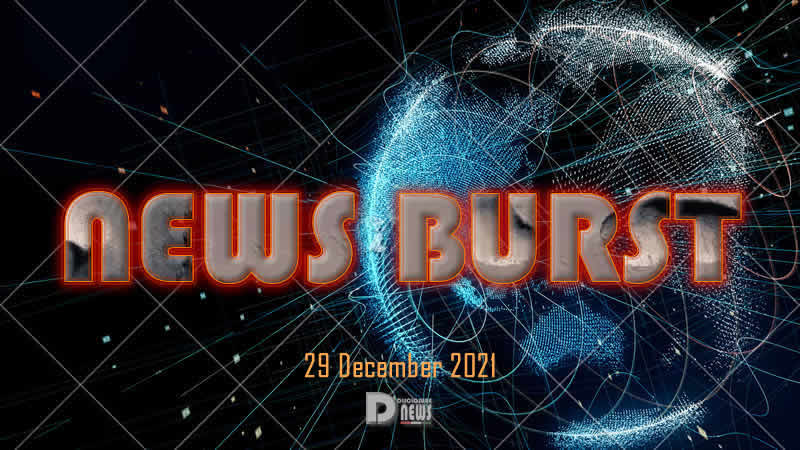 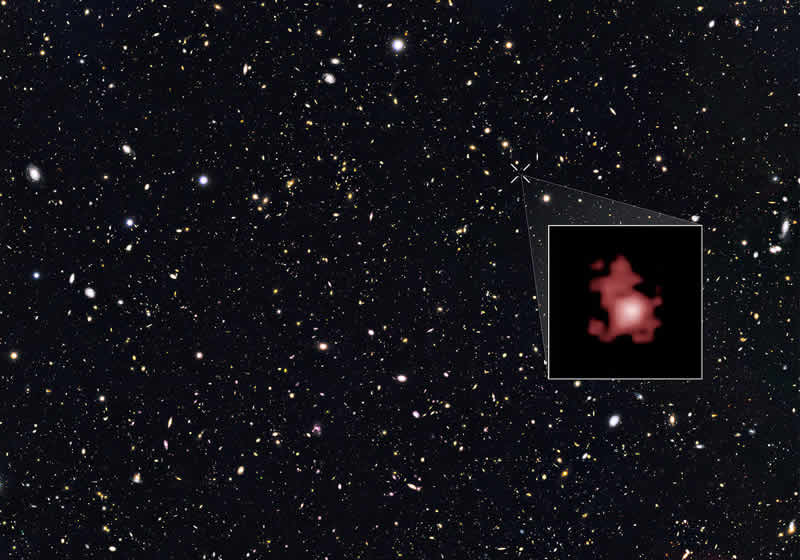 A galaxy dubbed GN-z11 is considered to be the most distant and oldest currently known galaxy. According to some scientists, it formed 420 million years after the Big Bang. Heated debate continues among astronomers in regard to the nature of a mysterious cosmic flash that was registered by Chinese scientists back in 2017, with the researchers themselves claiming they saw a gamma-ray burst (GRB) from the universe’s infancy, while critics argued it was nothing but a reflection from space garbage. The team of astronomers from China’s Peking University was led by Linhua Jiang, with the crew working in Hawaii at the time and exploring the most distant galaxy known to humanity – GN-z11 – for clues about the universe’s early life. Polish astronomer from Adam Mickiewicz University, Michal Michalowski, proceeded to cool the Chinese team’s passion, saying that what they thought was an ancient gamma-ray burst was actually nothing but a reflection from a Russian Breeze-M Proton rocket.

Pictures taken of Mars show eerie sand formations on the red planet. The black and white photos captured by HiRISE camera on board the Mars Reconnaissance Orbiter (MRO), show a five-kilometre area of an impact crater in the Nilosyrtis region, with dunes dotted all over. Researchers say the dunes appeared after sand was blown with the wind into the region from the surrounding terrain.

Technology From The Past 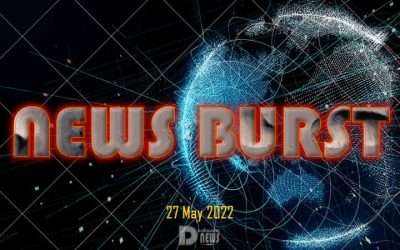 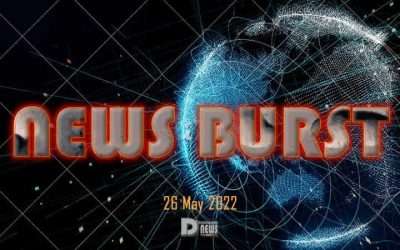 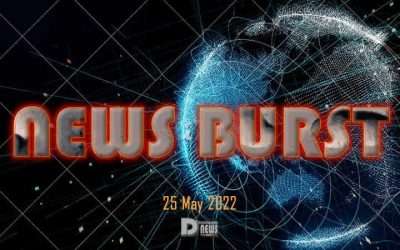 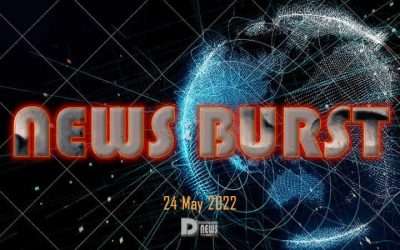 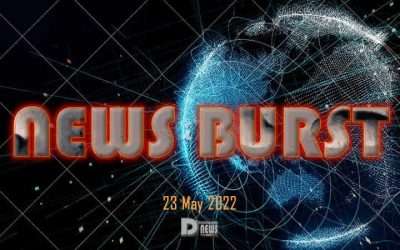 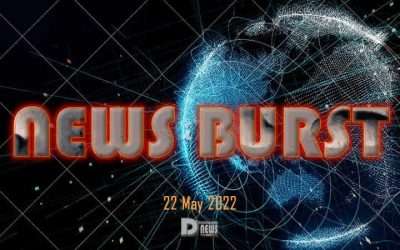