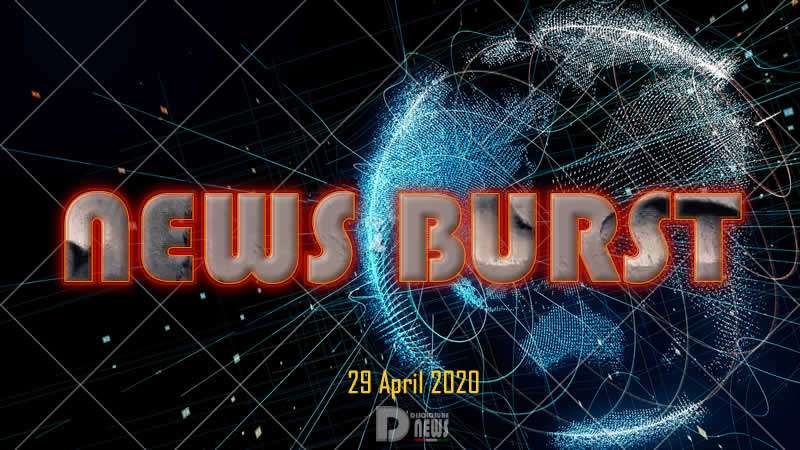 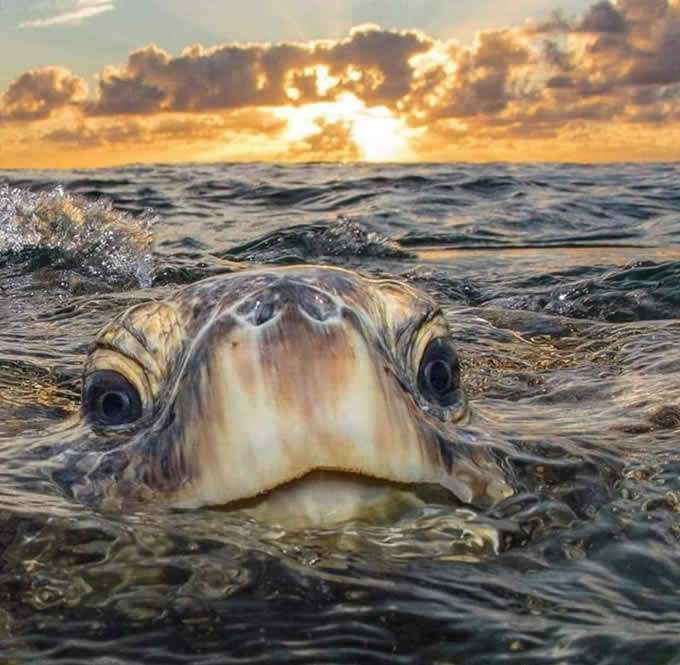 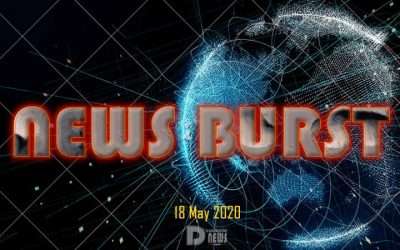 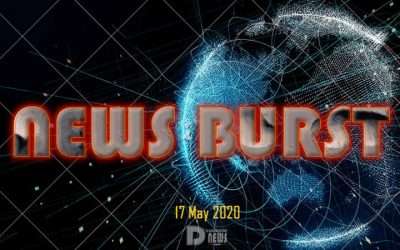 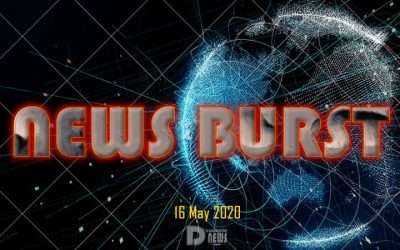 Controversial drone footage has emerged showing a UAV just meters away from a formation of US Navy Blue Angels as they performed a flyover in Detroit, risking the lives of all involved and likely breaking the law in the process.