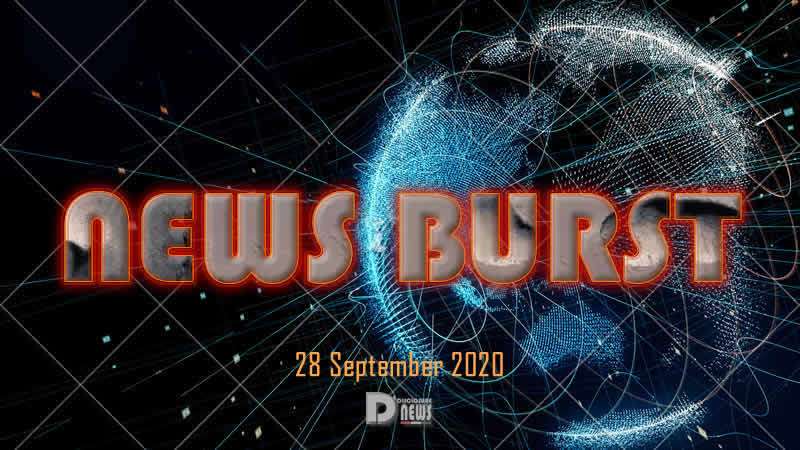 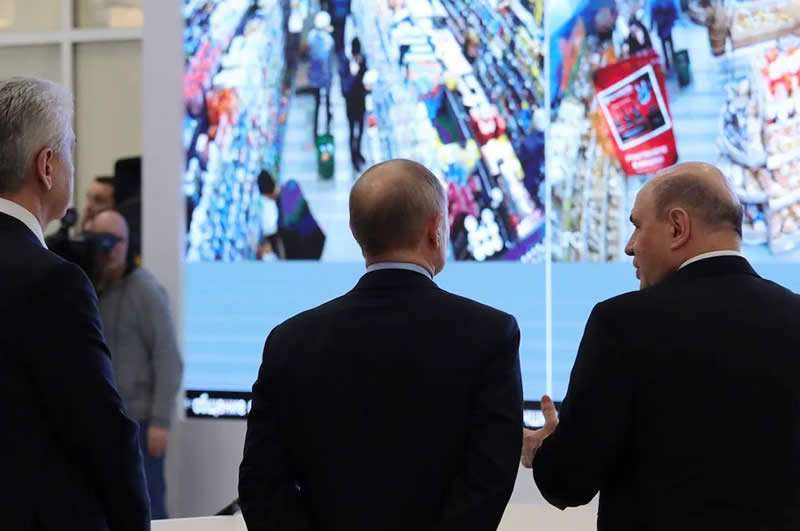 Russia will introduce Moscow’s controversial facial recognition camera system to ten other cities around the country. According to newspaper Kommersant, Russian company NtechLab, a partner of Moscow’s IT Department, is launching pilot projects in 10 of the country’s regional centers. For example, it will install 3,000 cameras in Nizhny Novgorod, Russia’s sixth biggest city. The company refused to name the other nine, in order not to disrupt future negotiations. In Nizhny Novgorod, cameras will be installed at bus stops, public spaces, and building intercoms. Located in European Russia, the city is about 400km east of Moscow, and less than a four-hour train ride away. 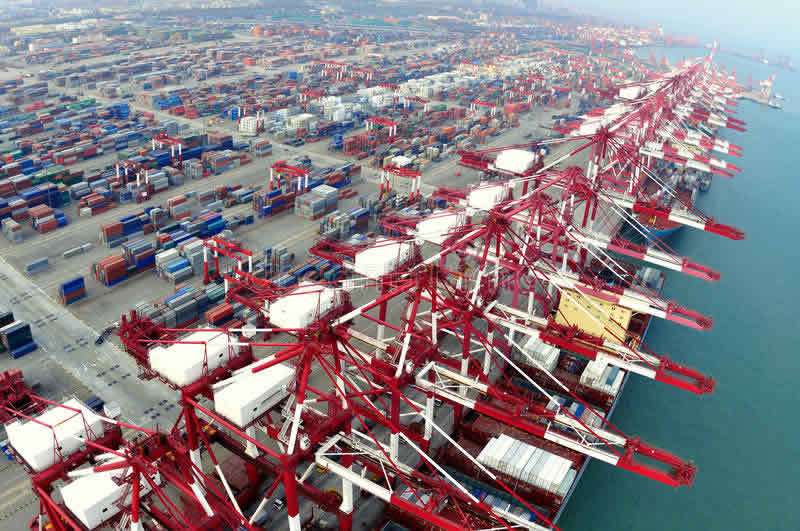 Chinese officials have temporarily suspended two Russian vessels from importing goods into the country after Covid-19 was found on the packaging. China is conducting regular inspections on imports to curb the spread of the virus. Authorities have banned fishing vessel Vladimir Starzhinsky LLC Roliz and transport ship Crystal Africa for four weeks. Both craft are registered in Russia, with the former from Kamchatka and the latter from Vladivostok. “A nucleic acid test of outer packaging and samples of aquatic products imported from Russia came up positive for coronavirus,”reads a statement by Shandong’s Regional Epidemic Prevention and Control department. 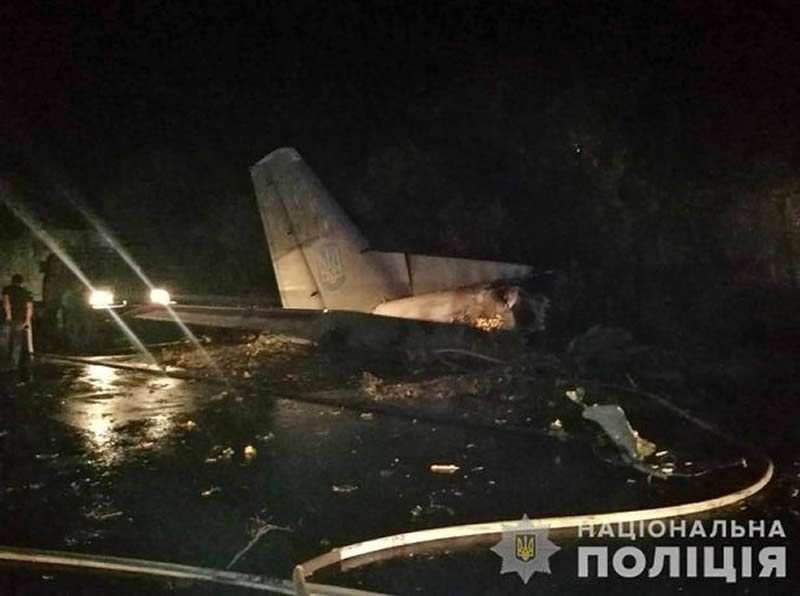 Ukrainian authorities have confirmed that the crash of an Antonov-26 plane, on Friday night, killed 26. The turboprop crashed as it was about to land at an airfield outside the town of Chuguev, close to Kharkov. According to information from the State Emergencies Service (SMS), the aircraft was 43-years-old. A government commission will be established to investigate the incident and President Volodymr Zelensky will visit the Kharkov region today. 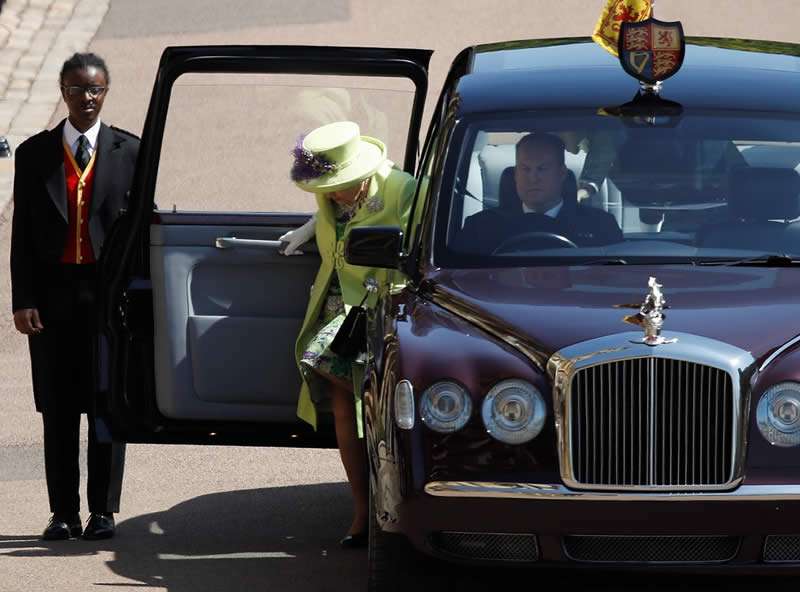 Britain’s royal family has been forced to cut back on luxuries due to the Covid-19 economic shutdown. The royal family has taken a £35 million hit from the pandemic, the Queen’s money manager announced on Friday. Keeper of the Privy Purse Michael Stevens reported that the royals are further likely to sustain a funding shortfall of £15 million over the next three years, deprived of a reliable income from tourism to their many castles and residences. The funding shortage will severely impact a 10-year, £369 million renovation of Buckingham Palace, Queen Elizabeth II’s London residence. 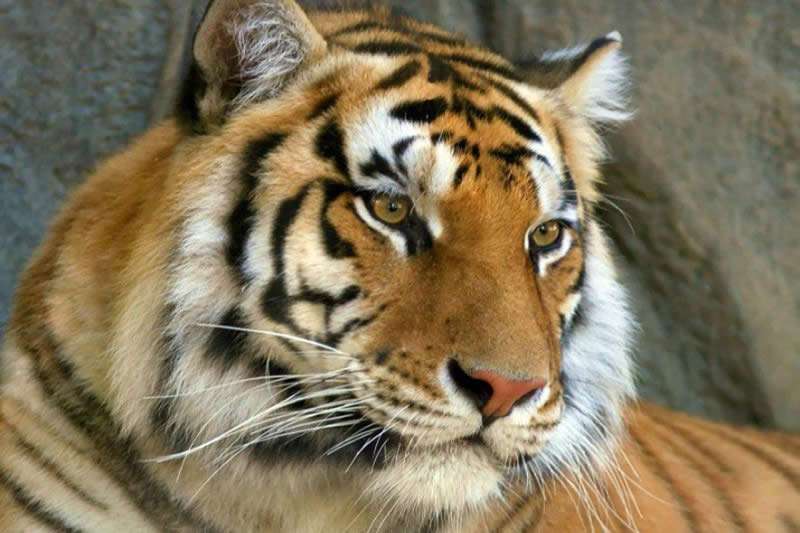 The three year old male Amur tiger called Pavlik was shot by unknown poachers. Some local media reports also suggested its head and paws were severed. The tiger had a GPS-collar after it was reintroduced back to the wild, its signal was constantly monitored by a group of scientists. On 8 September the signal went missing, prompting an immediate search by a group of wildlife protection experts. On 23 September Pavlik’s body was found. It was confirmed that the poacher, or the poachers, tried and failed to remove the collar after shooting the rare animal. 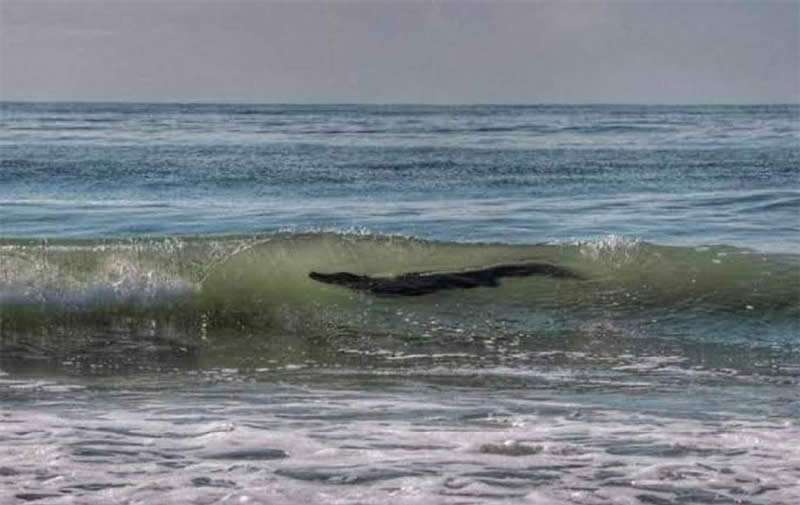 A crocodile measuring more than three meters long was spotted at the Pie de la Cuesta beach in Acapulco Thursday. The croc left the water briefly and paused for a few minutes on the beach before retreating back into the surf. It was the second croc sighted in the area this month. 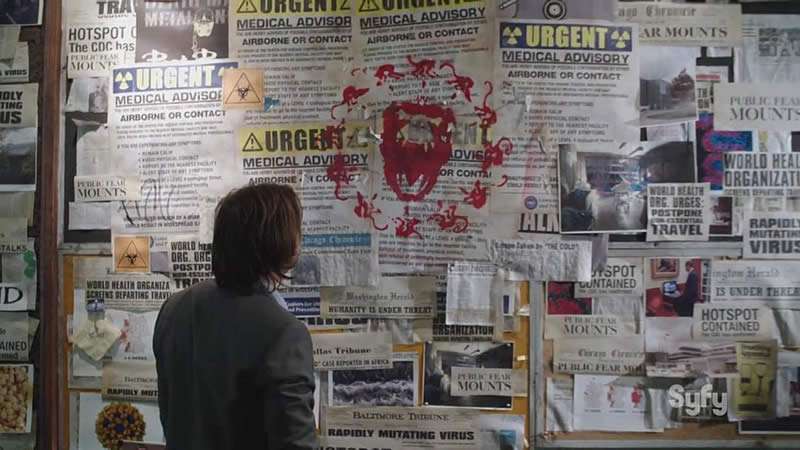 Peculiar research co-authored by University of Queensland student Germain Tobar and UQ Professor Fabio Costa, postulates that a particular kind of time travel might actually be possible, according to a report in Popular Mechanics. The authors of the paper, titled “Reversible dynamics with closed time-like curves and freedom of choice”, argue that they’ve discovered a “middle ground in mathematics that solves a major logical paradox in one model of time travel”. With the “time-travel discussion” focused on so-called closed timelike curves, Tobar and Costa suggest that “as long as just two pieces of an entire scenario within a CTC are still in ‘causal order’ when you leave, the rest is subject to local free will”.
In a statement cited by the magazine, Costa deployed the analogy of a time traveler seeking to prevent the COVID-19 Patient Zero from becoming infected with the virus, noting how succeeding in that quest would eliminate the traveler’s motivation to head into the past to stop the pandemic in the first place.

A glitch at a wine storage facility in Spain’s southeast has produced a fast-growing lake of red wine amounting to tens of thousands of bottles.
The culprit behind the incident was a leaking storage tank at a winery in Villamalea located in the southeastern Spanish province of Albacete.
An estimated 50,000 liters spilled out, according to local media.

I lift up my eyes to the hills…

Brentwood, CA 9/26/20
Submitted to MUFON: “The lights were consistent at first, then starting blinking quickly and changed color. About 10 min later (after descending) we saw it ascend at equally high speed until it disappeared from our view”
Crafts with lights want to be seen. 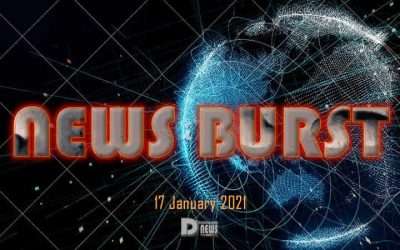 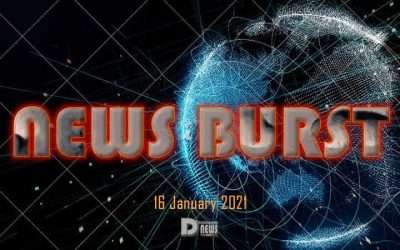 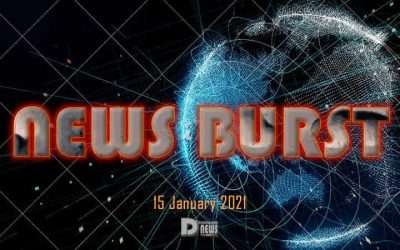