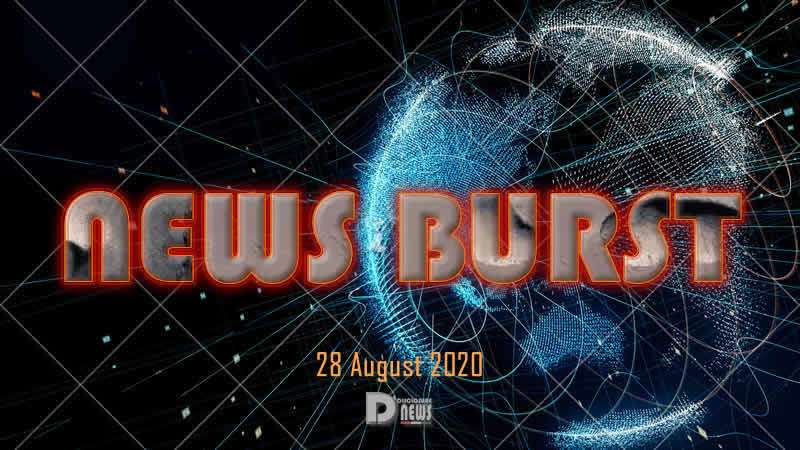 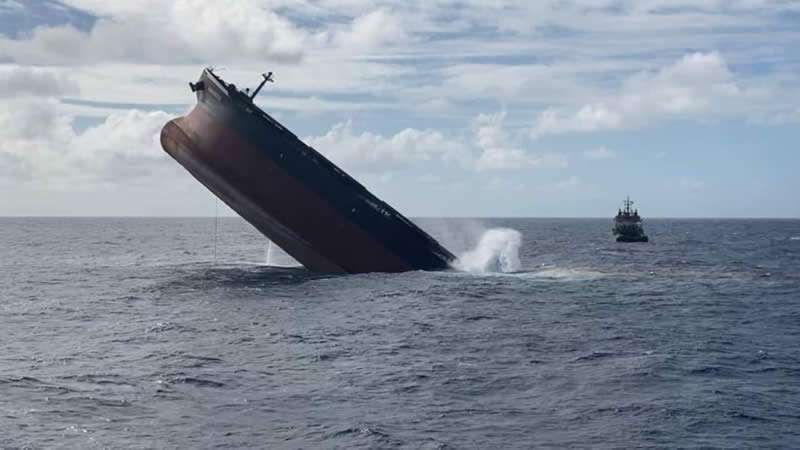 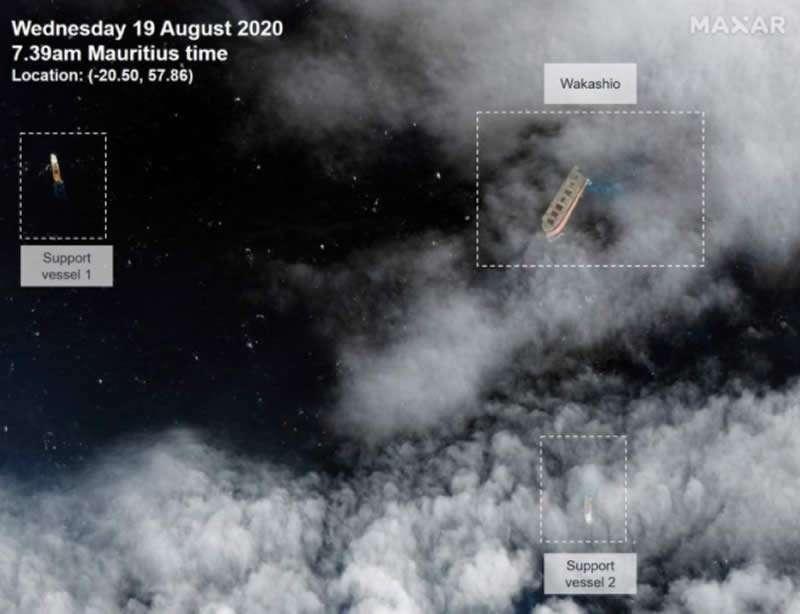 Despite seven official Government press releases between Tuesday 18 August – when the Wakashio was first dragged off the coral reefs – and Monday 24 August – when the bow finally sunk under water – not one of the press releases revealed any co-ordinates or location of the final sinking of the vessel. This has made it impossible to independently verify the location of the sinking, despite media pressure for this location.

At a time when trust in the authorities is at an all time low, following repeated assurances at every stage of the grounding that things were under control, civil society remain angry with the secretive decision to sink the forward section of the Wakashio without a full exploration of all other options.

Lightning in Hurricane Laura  WRWY These are Frequencies to assist in slowing and removing toxins in many places that would have settled over the population.  NEIOH

In the last 12 hours Hurricane Laura weakened considerabli passin from wind gusting at 160 knots to ‘only’ 80 kts. The pressure is rising quite quickly and Laura stpped spinning. The forecast is to power down to 40-50 kts wind in the next few hours returning to the Tropical Storm intensity.

Both located in the Eastern Pacific off the coast of Central Mexico, pressure is still above 100 hPa and widns are 40-50 kts. They are both forecast to steer westward and weaken. 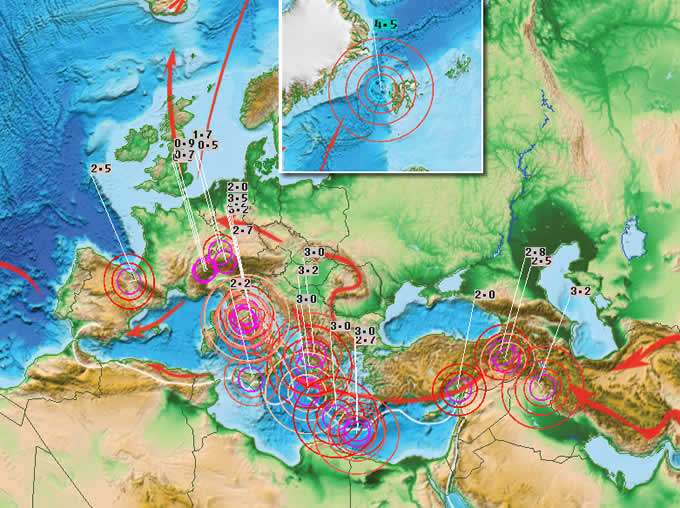 Here we see the earthquakes in Europe on 27 August, we had previously mentioned central-north Italy for a possible movement up to M4 as an intermediate point between the movements of the past days and here is a swarm of M2 and M3 appearing in central Italy. The strongest EQ was of M3.5.

The seismic force that transited through Europe has once again ‘regrouped’ at the Svalbard Islands, final release point, with a movement of M4.5.

Further east on the eastern shores of the Pacific we see (in the video below) the numerous movements on the high M4 that we expected after the deep earthquakes of few days ago. In India and Myanmar border area, on the west side of the seismic wave flow, we see movements above the M5.

You won’t see this on mainstream....many NG had their backs turned as JB went by....

The public face of the Pennsylvania's response to the coronavirus pandemic. [🤡 Giuuuuseppe in pensilvania dove vai?] #NewsBurstLive

Fisrt it was the pawpaw, than the kiwis, now the ice cream... Officials in a Chinese municipality said that three samples of ice cream tested positive for the CCP virus, and thousands of boxes were confiscated, according to state-run media. #NewsBurstLive

Bitchute is dying... will the next be the whole internet?#NewsBurstLive

The Dutch Government of Rutte III has fallen

A whistleblower inside @Twitter recorded their CEO @jack and sent us the tape.

BREAKING: Democrat donor and Biden supporter, Gang Chen was arrested for illegally selling secrets to China while employed by MIT. The professor received $19M from the Obama administration and $29M from the Chinese Communist Party.
https://www.justice.gov/usao-ma/pr/mit-professor-arrested-and-charged-grant-fraud 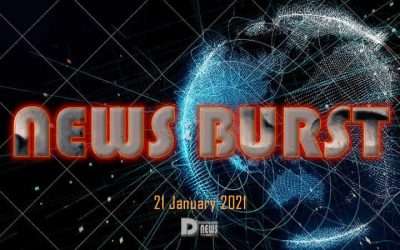 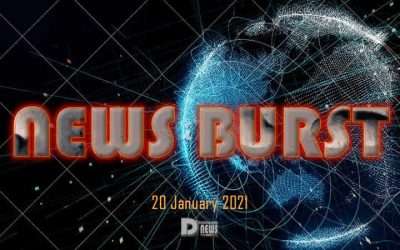 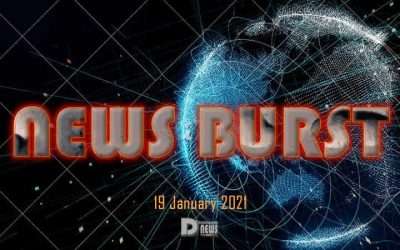