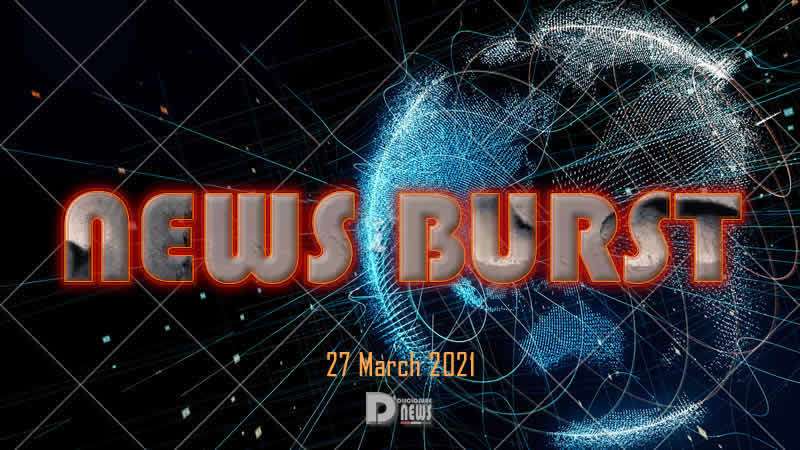 On Friday, the nuclear-powered submarines of the Russian Navy surfaced, breaking the ice as part of one expedition. “For the first time in the history of the Navy, three nuclear-powered missile carriers have surfaced from under the ice”, Russian Navy Commander-in-Chief, Adm. Nikolai Evmenov, has said, reporting to the Supreme Commander of the Russian Armed Forces, President Vladimir Putin. The commander-in-chief noted that the ice was one and a half meters thick. The submarines surfaced “according to a single concept and plan at the appointed time in an area with a radius of 300 meters.” 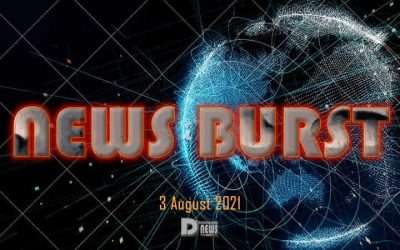 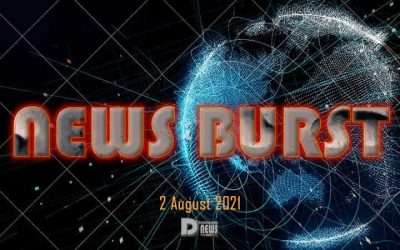 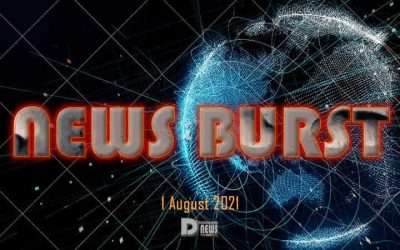 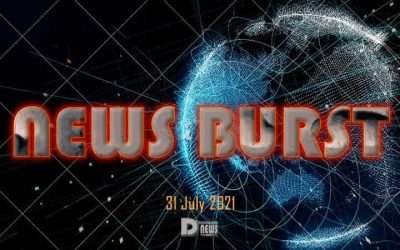 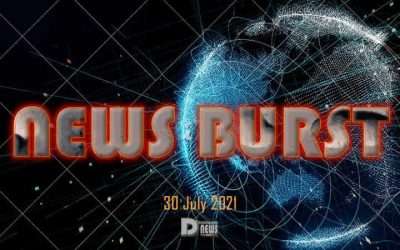 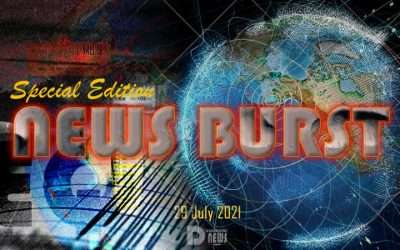 New Zealand’s Human Rights Commission has termed the country’s housing crisis a “massive human rights failure” as it launched an inquiry into the issue. Soaring property values have led to a spike in homelessness. Over the past year, property prices have increased by close to 30%.

UK Conservative Party chairman Ben Elliot capitalised on organising meetings between wealthy businessmen and Prince Charles – his uncle and the heir to the British throne, The Times has reported.

The giant hole is 30 metres wide and between 100 and 250 metres deep. Locals avoid going near it, claiming it is filled with evil demons. Scientists still don’t know how the mysterious Well of Barhout, otherwise known as the Well of Hell, appeared.