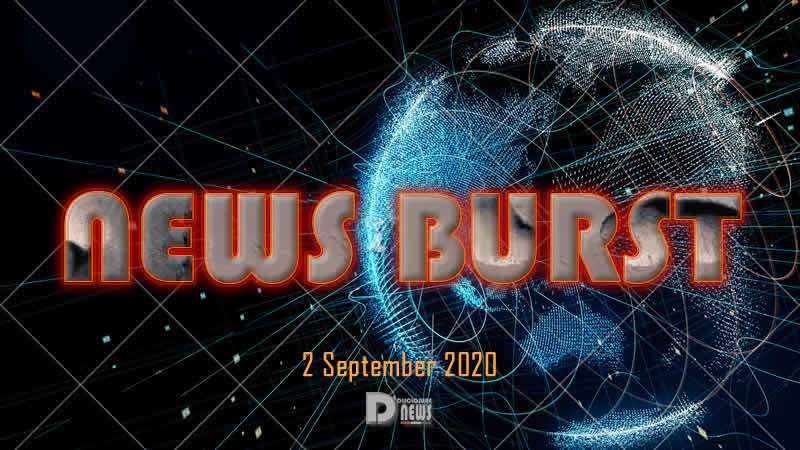 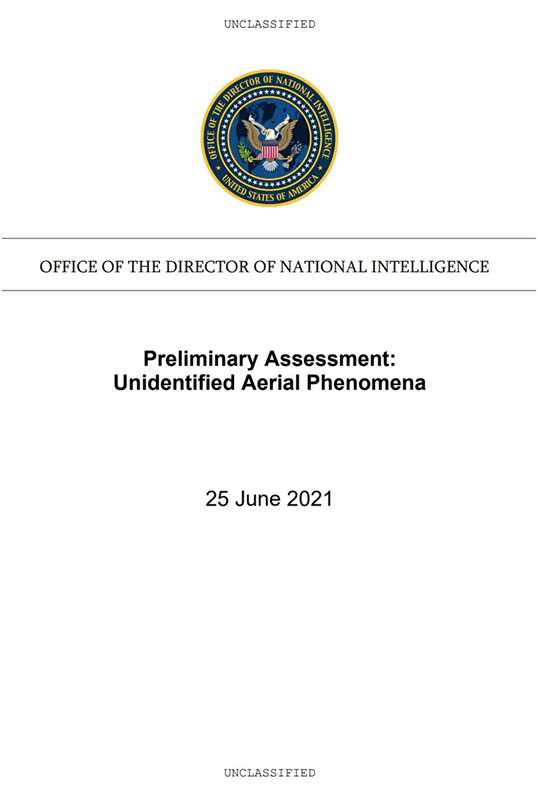 On 25 June, the Office of the Director of National Intelligence published a much-awaited report on a series of Unidentified Aerial Phenomena (UAP) sightings spotted by US Navy pilots over the previous decades. Titled “Preliminary Assessment: Unidentified Aerial Phenomena”, the nine-page report published by the Office of the Director of National Intelligence (ODNI) suggested several possible explanations for the sightings, ranging from airborne clutter and natural atmospheric phenomena to top secret government programmes and systems launched by foreign adversaries. The report does not rule out extraterrestrials as a potential origin of the baffling sightings. “Although most of the UAP described in our dataset probably remain unidentified due to limited data or challenges to collection processing or analysis, we may require additional scientific knowledge to successfully collect on, analyse and characterise some of them,” says the report. According to the document, 18 incidents in 21 reports seem to describe baffling technological capabilities, such as objects moving without observable propulsion or accelerating and decelerating faster than any known craft can. “Some UAP appeared to remain stationary in winds aloft, move against the wind, manoeuvre abruptly, or move at considerable speed, without discernible means of propulsion,” the report said. The report on UAP offers more questions than answers. Released on Friday afternoon by the Office of the Director of National Intelligence (ODNI), the entire unclassified report clocks in at only nine pages, including two pages of appendices with definitions of terms. 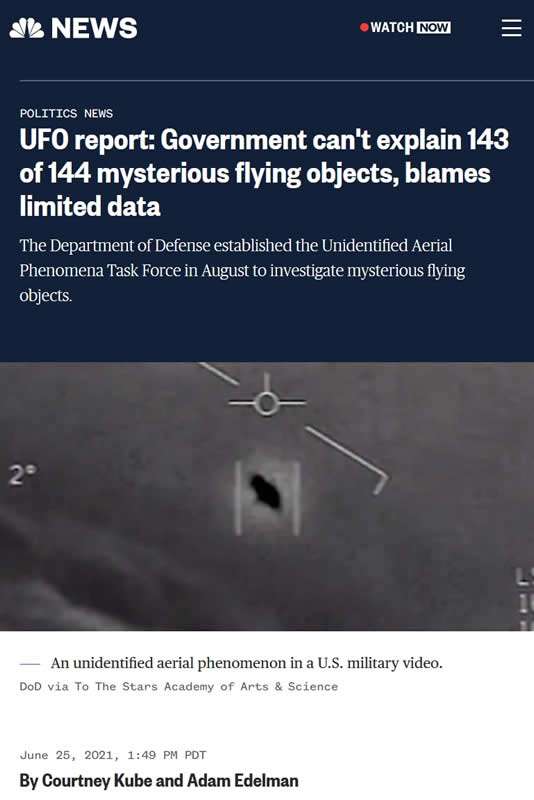 You might think there’s not much in the DNI’s UAP report but it was a significant step forward. It’s only a preliminary report and there will be more. In the meantime, skeptics must rationalize how these UFOs are breaching the defenses of the most powerful military in the world.

Crawley Down, Hampshire, 3 Weeks On

Buoyed by its recent impressive space successes, China is gearing up for even more ambitious projects, reported the nation’s state-owned media, The Global Times. Currently in the pipeline, according to the report, is a “sky ladder” to Mars – a delivery system made of carbon nanotubes able to shoot humans and cargo up to future space stations. As a result, transport costs for space voyages could be slashed to stand at just 4 percent of those currently predicted. The ambitious project was hinted at by Wang Xiaojun, head of the state-owned China Academy of Launch Vehicle Technology (CALT). 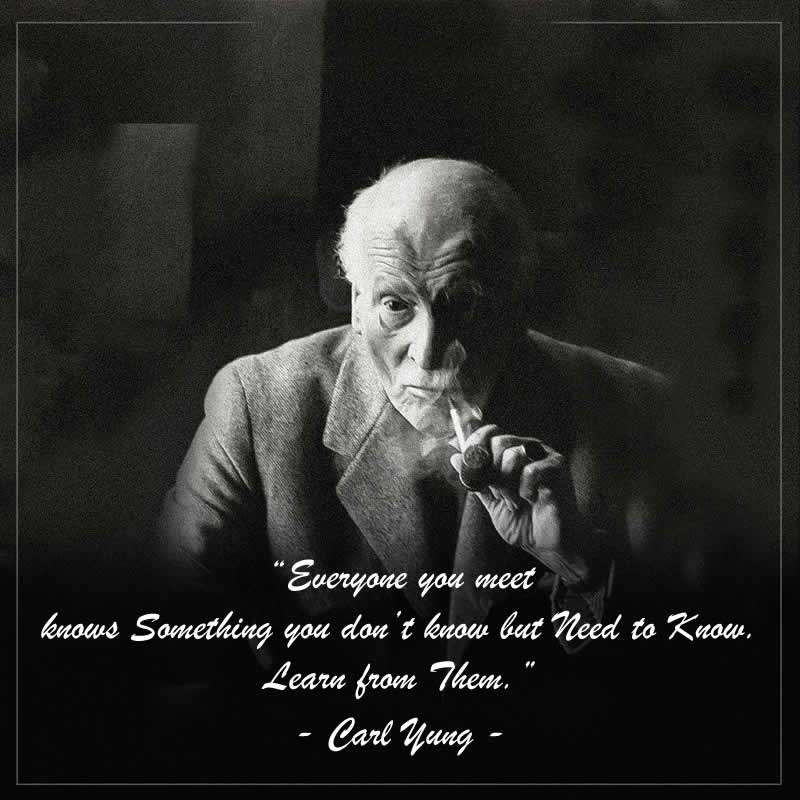 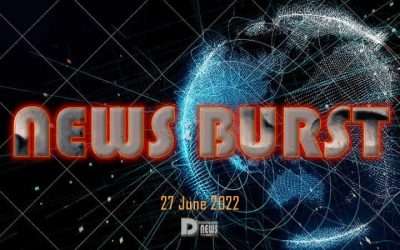 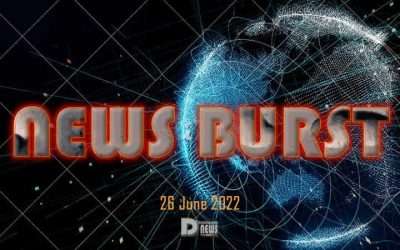 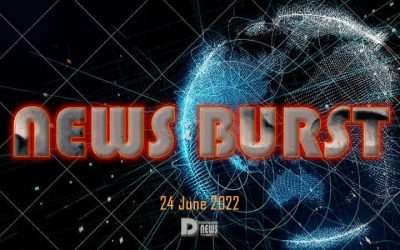 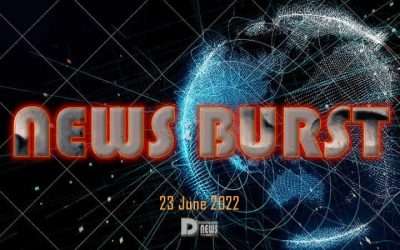 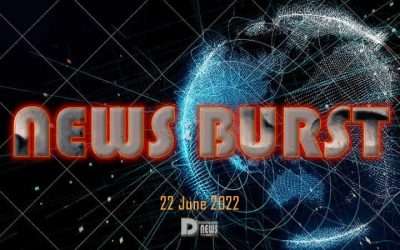 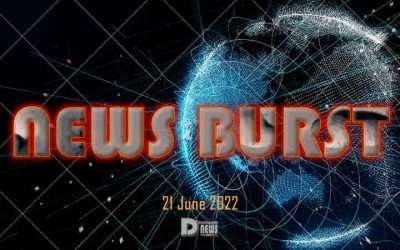