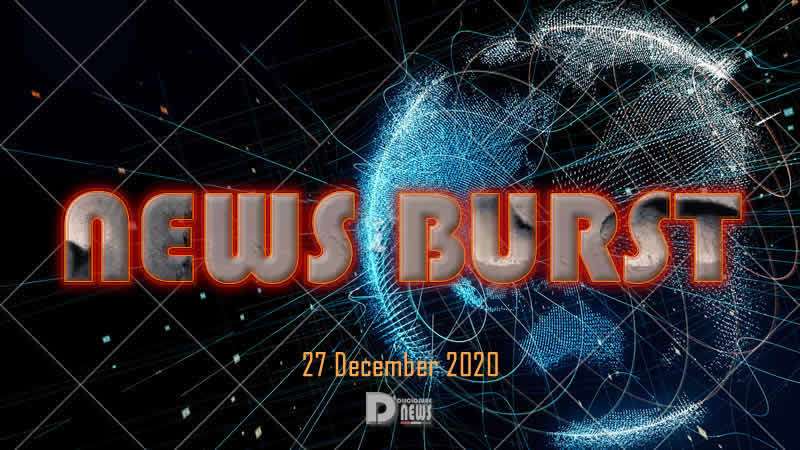 A mysterious monolith has popped up in a park in San Francisco, continuing the 2020 series of similar apparitions across the globe. This time it came with a seasonal twist: the entire installation was made out of gingerbread. The structure was spotted towering over the city by residents walking at Corona Heights Park early on Friday. Unlike its metal cousins, which have popped up in various parts of the world this year, this latest monolith in SF appears to have been made out of large gingerbread slabs. 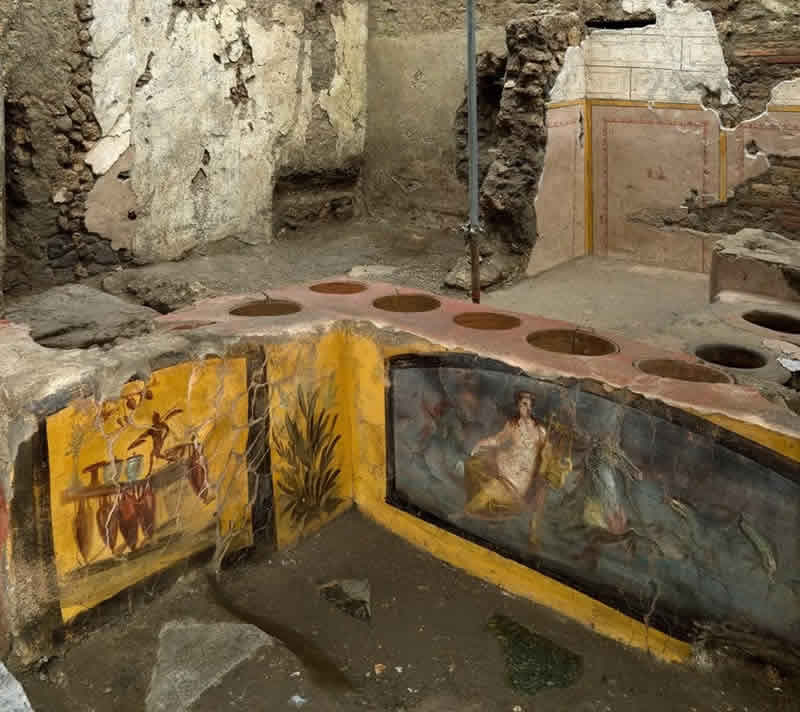 A Thermopoly discovered still intact in Pompeii. There was food in the pots. 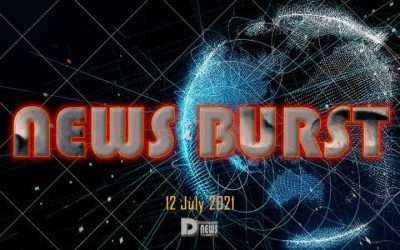 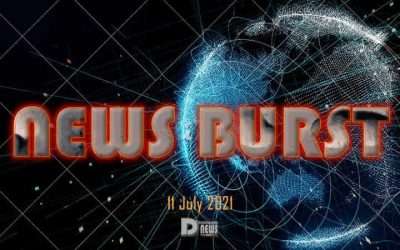 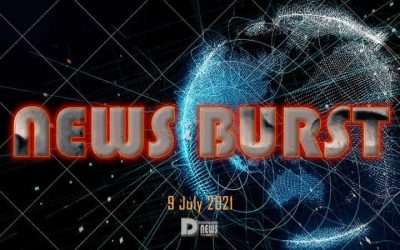 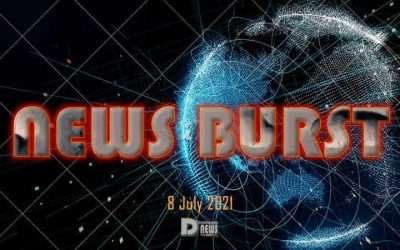 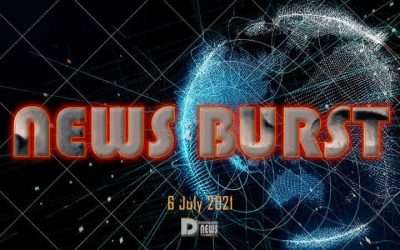 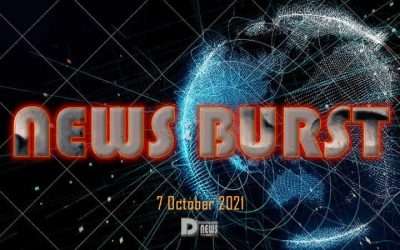 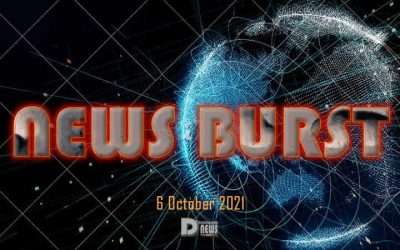 The District of Columbia museum, founded in 2010 by Steve Green, the president of the crafting superstore empire Hobby Lobby, is in the news again after September’s handover of the Gilgamesh Dream Tablet to Iraq. This 3,500-year-old cuneiform tablet, inscribed with part of The Epic of Gilgamesh, was one of many similar antiquities smuggled out of Iraq in the chaos of conflicts in the 1990s. 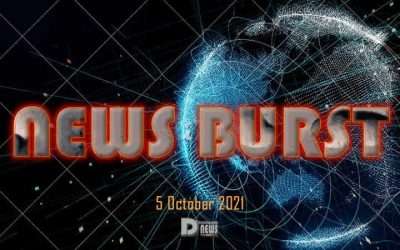