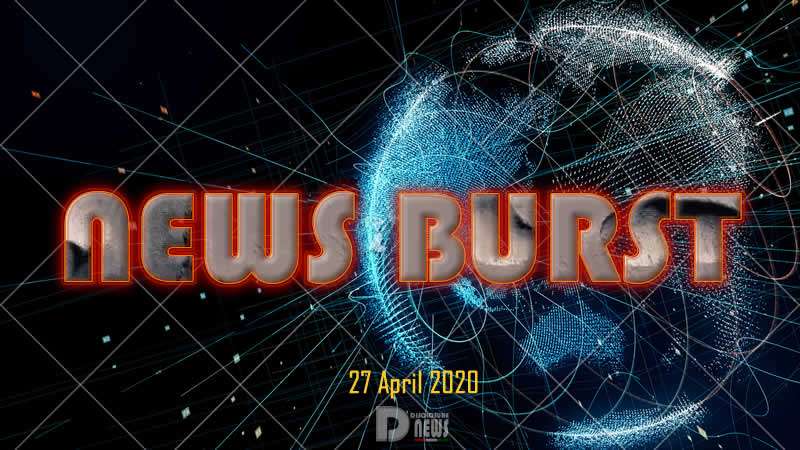 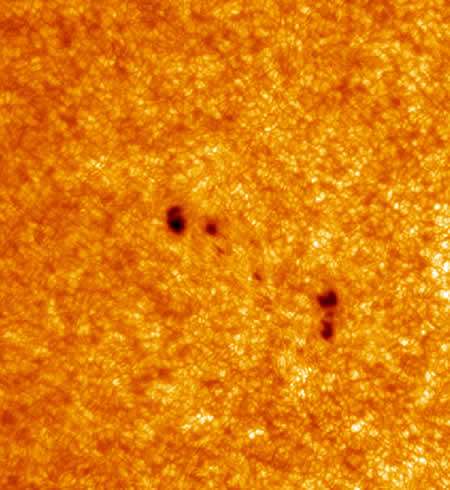 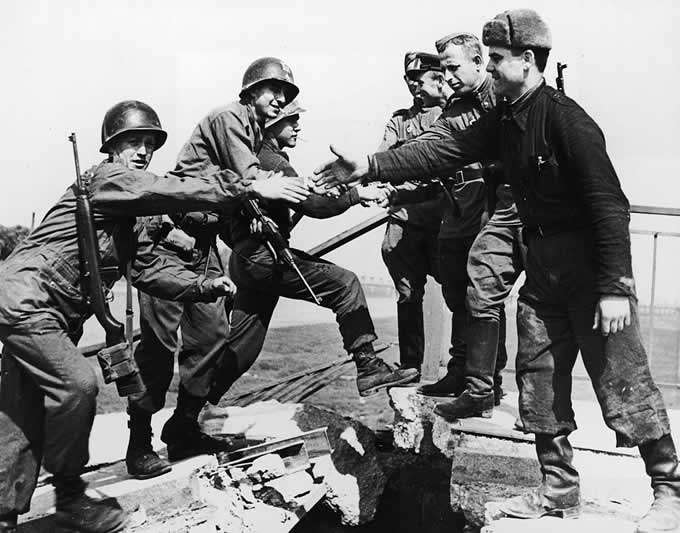 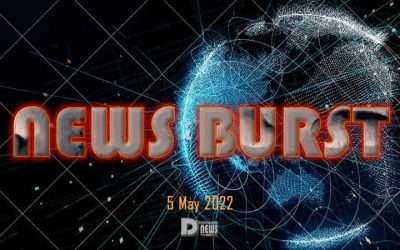 The Delaware computer repairman has filed a multi-million-dollar defamation suit against Adam Schiff, CNN, The Daily Beast, and Politico. 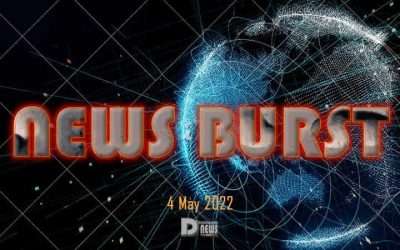 In an interview published on Tuesday by Italian daily Corriere Della Sera, Pope Francis speculated that “the barking of NATO at Russia’s door” could have driven Putin into launching the military campaign on February 24. 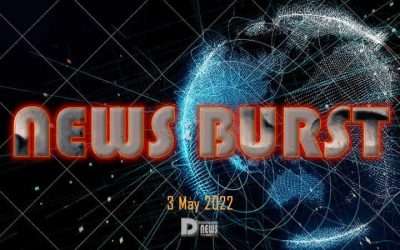 In 1952, Wernher Magnus Maximilian Freiherr von Braun wrote a non-fiction book, The Mars Project, outlining how he believed an expedition to Mars would go.