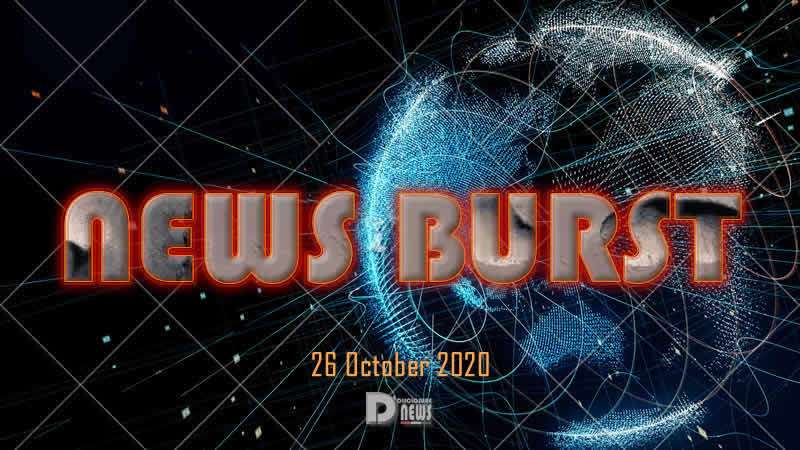 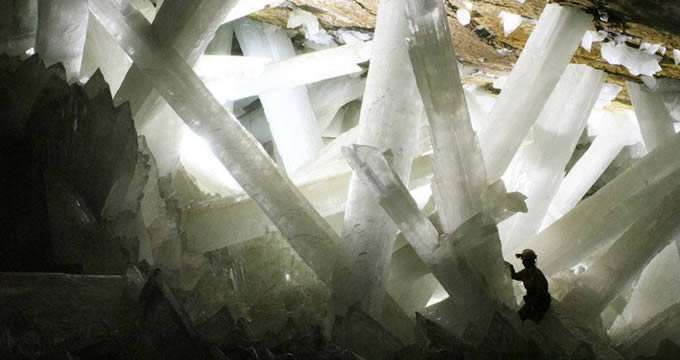 [2017] NASA scientists have discovered never-before-seen microbial life forms in crystal caves located deep below the surface in Mexico. Dormant for thousands of years, the researchers found the microbes hiding in tiny pockets of liquid buried inside the giant crystals residing within Mexico’s enormous Naica Mine. Apparently, these microbes have been hibernating there for up to 50,000 years, eating iron, sulfur and other chemicals to survive. 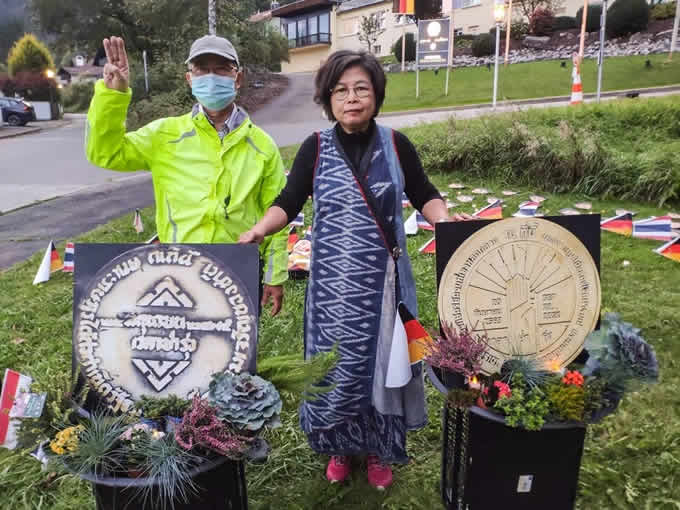 Thai pro-democracy activists protest in front of the Thai king’s villa in Tutzing, Germany. Thailand’s capital of Bangkok is more than 8,800km away from the scenic Bavarian lake region where King Maha Vajiralongkorn quietly took up residence as crown prince over a decade ago. The king is now back in Bangkok with his family. A recent report in the Oberbayerisches Volksblatt noted that “monarchy critics in Germany have sent a petition to Chancellor Angela Merkel and Foreign Minister Heiko Maas asking them to declare the Thai king ‘persona non grata’”, and that 150,000 had signed the petition. “His majesty has preferred his own personal comfort instead of focusing on the matters of his kingdom,” the article said. Frithjof Schmidt, a member of parliament for the opposition Greens party said the king’s political interventions were “incompatible with his residency status in Germany”. “Conducting official state affairs in Thailand while living in Germany is not permissible,” he told This Week In Asia.

Highest temperature survived by a living thing, the hardcore near indestructible invertebrate Tardigrade (aka moss-pig, water-bear). 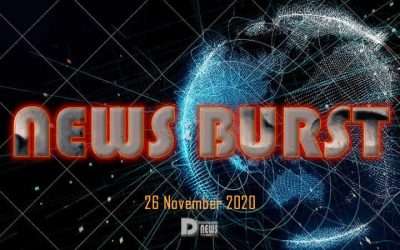 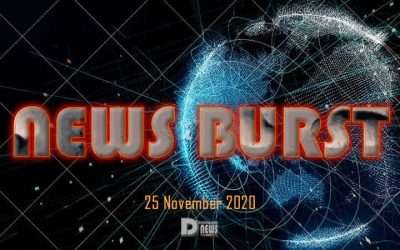 Silicon Valley tech legend Keith Rabois is leaving San Francisco and “moving immediately” to Florida, adding to the list of tech heavyweights who have left the Bay Area. “I think San Francisco is just so massively improperly run and managed that it’s impossible to stay here,” said Rabois, an early executive at PayPal, Square, Linkedin, Yelp who has been a Bay Area resident of two decades… 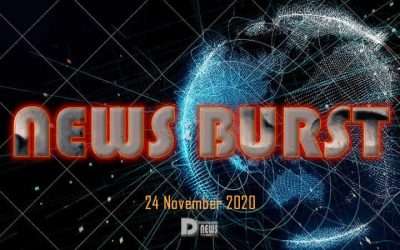 Jupiter and Saturn will come closer to each other in the Earth’s night sky than they have for almost a millennium between December 16 and 25 in an extremely rare astronomical extravaganza. he pair will be separated by one fifth the diameter of a full moon as viewed from the Earth, in an extraordinary astronomical proximity event which has not occurred for 800 years.