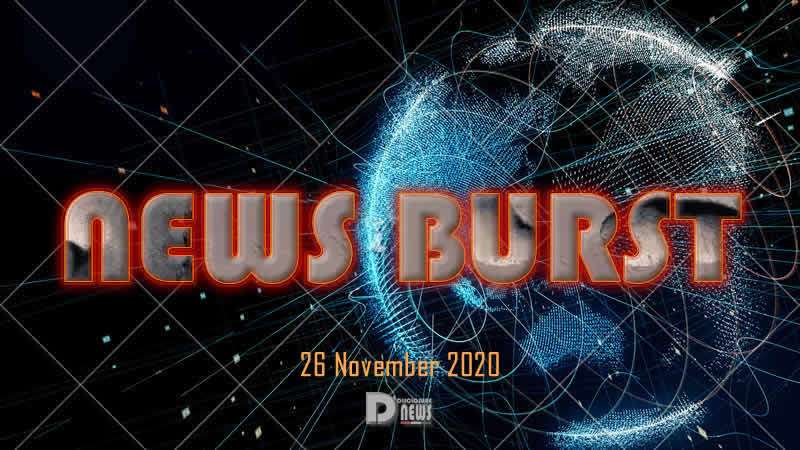 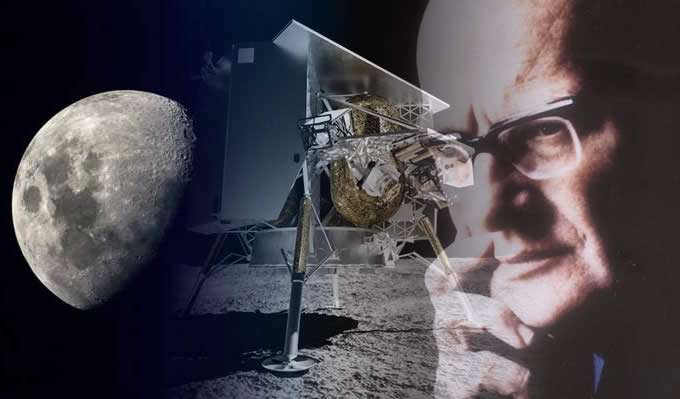 The DNA of legendary sci-fi writer Arthur C. Clarke will be placed on the moon next year. Pittsburgh-based company Astrobotic’s Peregrine Mission One for NASA is scheduled to launch in July 2021 atop a United Launch Alliance Vulcan Centaur rocket from Cape Canaveral, Florida, then land in an area on the northeastern part of the moon called Lacus Mortis. Among the many payloads on the robotic Peregrine lander are capsules containing symbolic portions of cremated remains and DNA samples, a service offered by Houston-based Celestis, Inc. 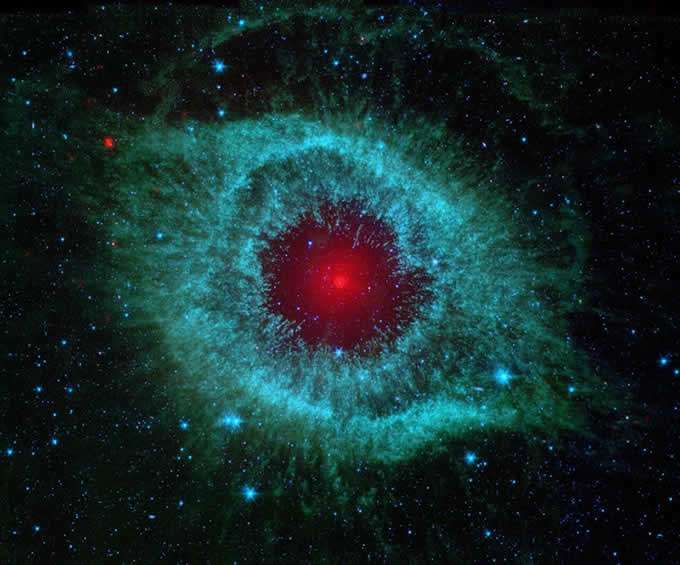 The Blue Ring Nebula harbors a central star, known as TYC 2597-735-1. An unusual ultraviolet ring surrounds the star, which astronomers first observed in 2004 using NASA’s now-defunct Galaxy Evolution Explorer (GALEX) space telescope. Until now, the formation of this peculiar ring — which is actually invisible ultraviolet light that has been color-coded blue in the telescope images — has largely remained a mystery. Using the W. M. Keck Observatory in Hawaii, researchers found that the blue ring is actually the base of a cone-shaped cloud of glowing molecular hydrogen that extends away from the central star, toward Earth. The new observations also show a second cone-shaped cloud that extends from the star in the opposite direction.

What you are seeing is what many do throughout the Dream Story. It is so rapid that it is not remembered. This is a quick change in Density. We are Multidimensional but experience the NOW in one Density. We shift continually as other Soul Aspects integrate from other Densities. When the great Shift occurs, it will be more rapid and instant than this. Then all will understand who they really are! Neioh

This is a Grand Mothership! The Pleiadians aboard this Craft are of great number and deeply and intensely interested and involved in The Shift. There are 60 Crafts inside this Mothership and soon it will rise High and the Smaller Crafts will leave on a Ramp hat will extend beneath and around the Mothership. Crystal Placement for Transmitters will be checked and calibrated. Then the Crafts will individually explore and report any findings of interest. 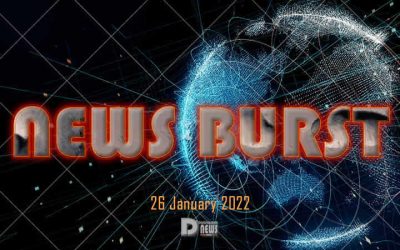 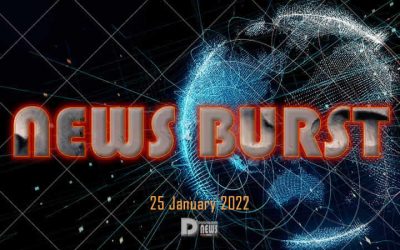 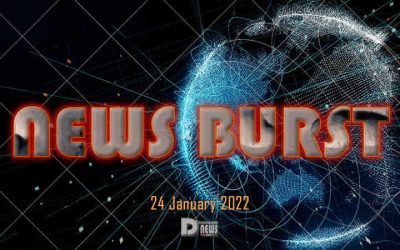 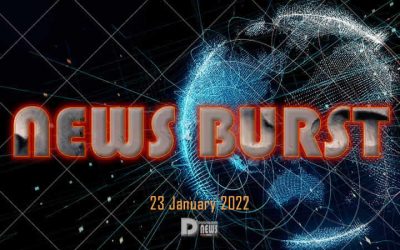 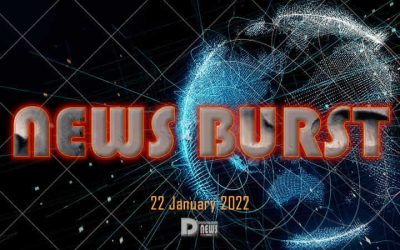 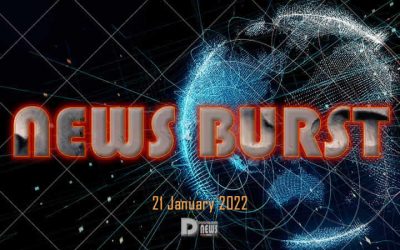 Public Investment Fund ‘s purpose is to transition Saudi Arabia’s economy away from the traditional oil market and into the future with sizeable investments in various developing industries.