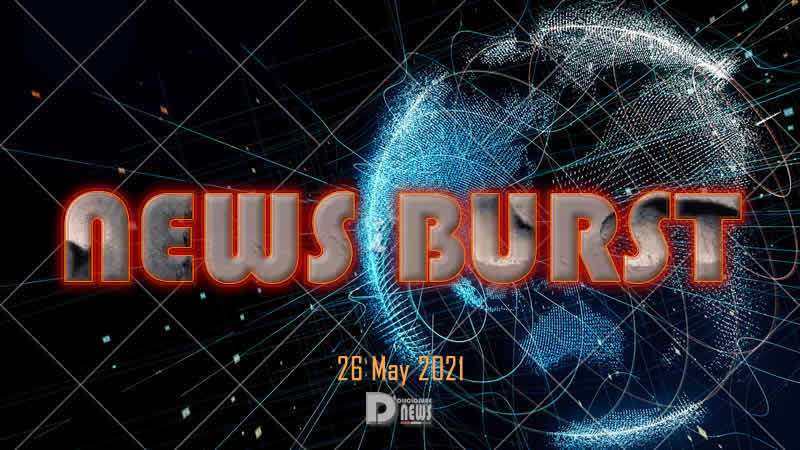 6. You were one of the early voices warning us that the Corona virus is being used for political purposes. I remember how in the very early stages, last year in March I was heavily influenced by people such as the immunologist Dr. Richard Hattchet, who stated that “this is the most frightening disease I have encountered in my entire career,” compared the Corona virus with the situation of World War II (minute 11.45) and praised the successful and “incredible sets of interventions” undertaken by the Chinese Communists in Wuhan. Now I realize that he is working on a vaccine for this virus and is funded for it with $20 million by the Bill and Melinda Gates Foundation. Could this example explain how we came to accept such stark restrictions in our lives and there was indeed a collaboration of different forces to scare us?

The Bill & Melinda Gates Foundation is among the principal sponsors of the virus, and at the same time, as I mentioned earlier, Microsoft is the first shareholder of the Blackrock investment fund, which finances Pfizer, Moderna, and Astra Zeneca. Furthermore, the Foundation is among the primary sponsors of the WHO and has ramifications in many national and international health organizations. We know that in many speeches Bill Gates has theorized about using the pandemic to reduce the world population, and that he holds the patent on population health tracking systems, as well as a payment system that interfaces with the tracking chip. To say that Gates is a philanthropist is like saying that Jack the Ripper was a fan of anatomy.

I would like to recall, confirming the conflict of interest of international institutions with regard to their sponsors, that Bill Gates and George Soros gave about 1.4 million euros to the Council of Europe between 2004 and 2013 and about 690,000 euros between 2006 and 2014, effecting “a real privatization of international organizations and, what is worse, of human rights” (here), as denounced by the French lawyer Grégor Puppinck, the Director of the European Center for Law and Justice.

The purpose of Gates, Soros and other “tycoons” committed to the globalist agenda is the decimation of the world population, the enslavement of the masses and the concentration of power and finance in the hands of a few criminals who aim at world domination and the preparation of the coming of the Antichrist. In the face of this infernal plan, the tool of the Covid-19 virus to impose vaccines that make billions of people chronically ill is perfectly coherent with their claims and with the unfortunate complicity of religious and political leaders from all over the world, including Jorge Mario Bergoglio, who, as we know, has betrayed Chinese Catholics with the Beijing agreement, handing the laity and hierarchy over into the hands of the schismatic sect under the orders of the Communist Party, in exchange for generous funding. Ark of the covenant 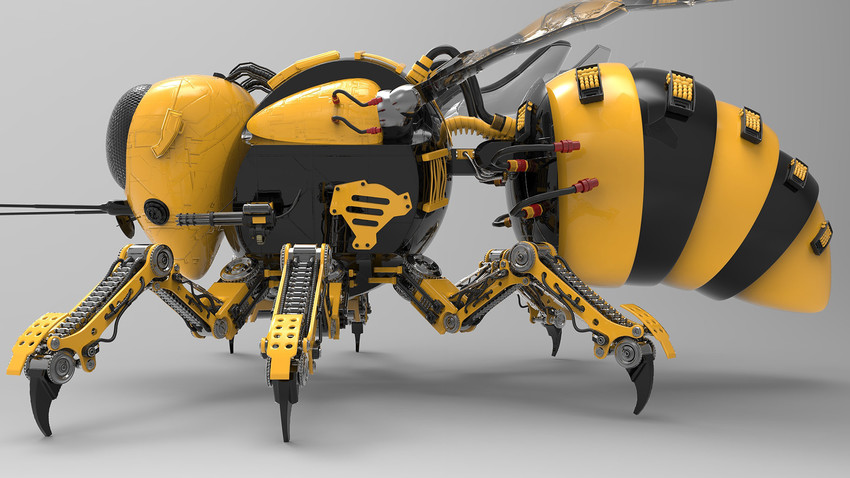 It is an incontrovertible fact that bees are disappearing from our world. There are many reasons for this, including pesticides and poor nutrition, although the causes aren’t fully understood. Most beekeepers need to buy or rent them. These losses are causing a rise in prices. it’s estimated that US beekeepers have lost 40% of their honey bee colonies, in line with the US Bee Informed Partnership. Russian scientists from the Polytechnic University of Tomsk consider an alternative: the employment of robot bees for use in greenhouses. The dimensions of the prototypes would be a minimum of seven times larger than the bees, the dimensions of the palm of a hand.

It’s because of increased media attention that people are getting more comfortable sharing their UFO experiences. Disclosure can’t only be from Govt. It must come from within too. From citizens sharing their experiences. None of this is new. We’re now just paying attention. ~ Kabamur

New video of a craft near the Las Vegas mountains May 23, 2021. Ongoing sightings in this area are Pleiadians and Arcturians, who are known to military officials at Nellis Air Force Base. They have lights so you can see them. Secret human crafts aren’t trying to be seen. 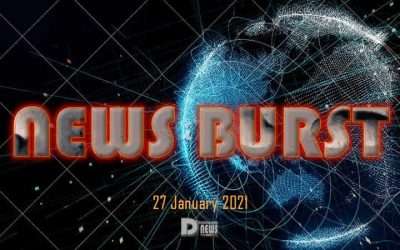 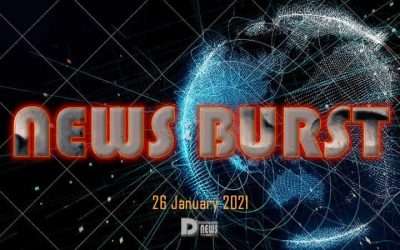 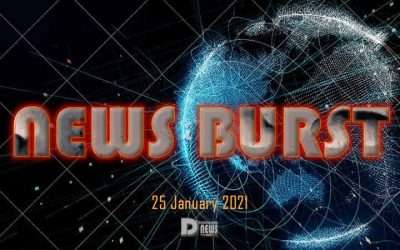 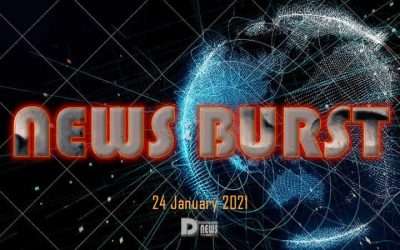 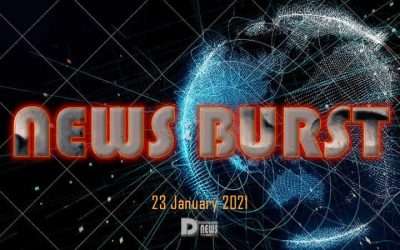 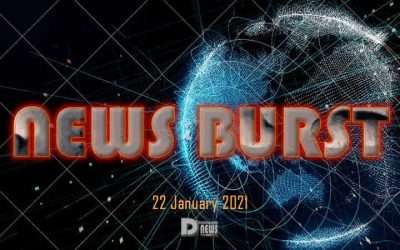