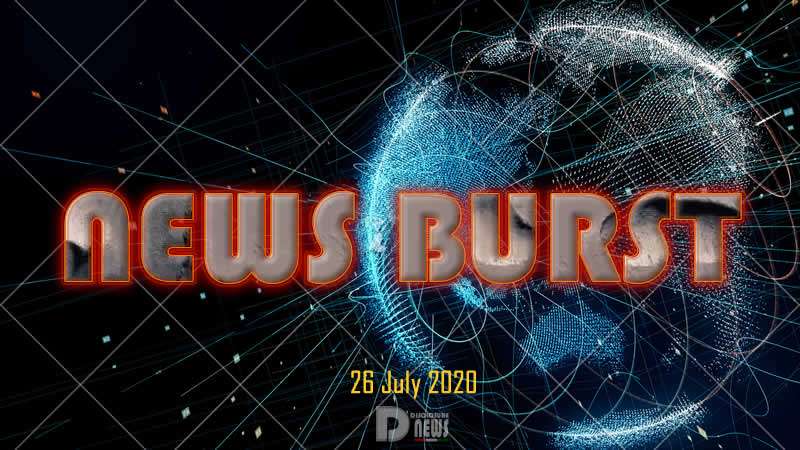 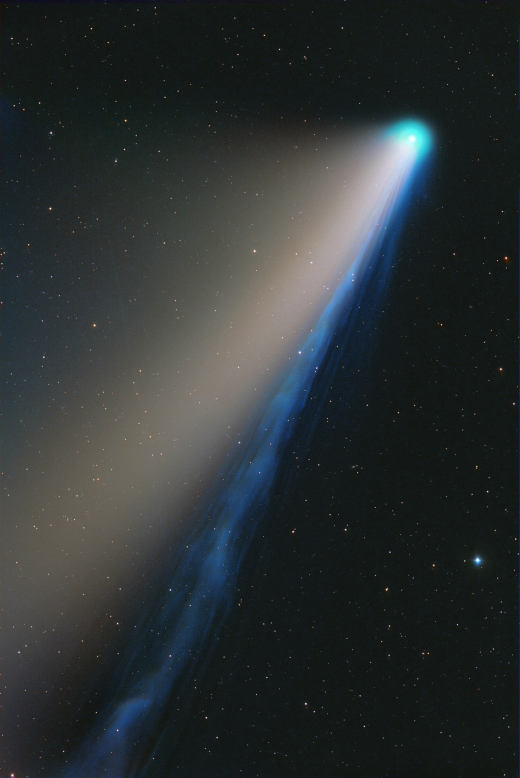 On July 23rd, Comet NEOWISE (C/2020 F3) made its closest approach to Earth for the next 6,800 years. Michael Jaeger of Martinsberg, Austria, took advantage of the comet’s proximity for a close-up photo, and he found some marvelous colors.

The comet’s head is green. This is a sign of diatomic carbon, C2, a gas which emits a verdant glow in the near-vacuum of interplanetary space.

The comet’s ion tail is blue. Once again, carbon is involved. One of the most abundant gases in comets is carbon monoxide (CO). When CO flows away from a comet’s nucleus, it is ionized by solar UV radiation. Carbon monoxide ions (CO+) glow blue when they recapture electrons from the solar wind.

The comet’s dust tail is wan yellow. It is, simply, the color of sunlight reflected from comet dust.

The two tails are nicely separated, revealing their individual colors, because they are guided by different forces. The gaseous ion tail is shoved directly away from the sun by solar wind; it acts as a kind of interplanetary windsock. The heavier dust trail, however, isn’t so easily pushed around. Specks of dust are like bread crumbs dropped on the comet’s orbit; they curve away from the ion tail, tracing the comet’s “footsteps” instead of the local breeze.

Italian coastguard divers work to free a sperm whale caught in a fishing net at sea north of the Sicilian Aeolian Islands, July 19, 2020.

Italian coast guard divers and biologists were working Sunday to free a sperm whale that was entangled in a fishing net near a tiny Mediterranean island. In a coast guard video, a diver can be seen slicing away some of the net in the waters surrounding the Aeolian Island archipelago. Boaters on Saturday had spotted the struggling sperm whale in that stretch of the Tyrrhenian Sea off Italy’s west coast and contacted the coast guard. The operation to free the sperm whale was particularly difficult “due to its state of agitation” that didn’t allow for continual intervention near the whale, the coast guard said Sunday. Three weeks ago, the Italian coast guard freed another sperm whale ensnared in a fishing net, also in the sea off the Aeolian Islands. Since the start of the year, the coast guard has sequestered illegal fishing nets totaling more than a 100 kilometers (62 miles) in length.. The coast guard says it has stepped up its efforts this year to combat illegal fishing.

A slow-moving CME that left the sun on July 19th hit Earth yesterday, July 24th. It arrived embedded in a solar wind stream, and made itself known by its magnetic field, which was stronger than that of normal solar wind plasma. 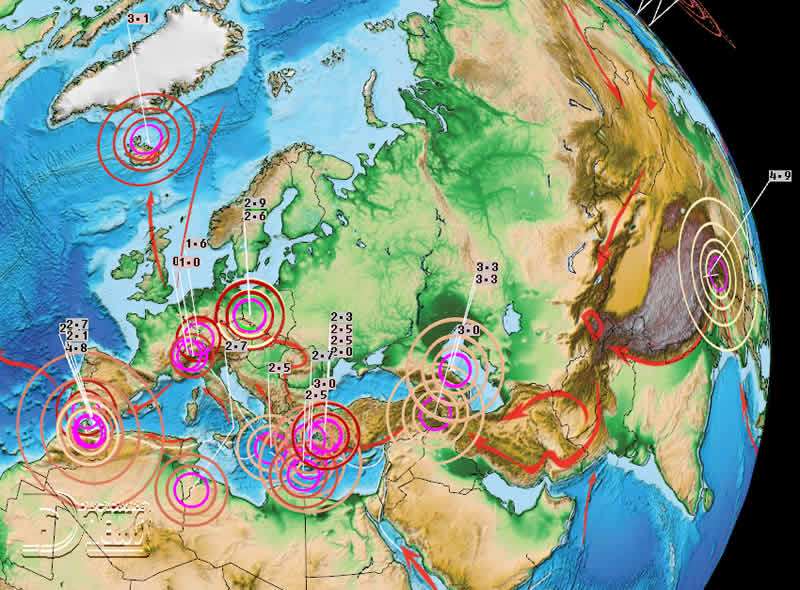 The earthquakes of the last 12 hours until 17 UTC in the image show how the push from the east continues with this new M5 movement in China. In Europe and the Mediterranean our feeling of a few days ago is confirmed, this last seismic wave would have preferred the African coasts, we had named Algeria and instead it is Morocco on the border with Algeria to suffer this M4.8. Note a deep earthquake of M2.7 in Italy 37 km north of the Stromboli volcano island, which recently erupted, at a depth of 264 km. 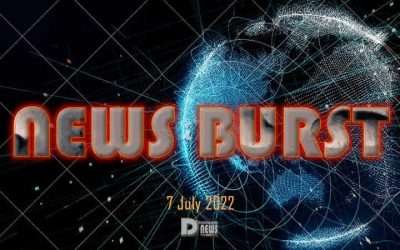 “… Every farmer in this country is united against this government, and they’re blockading the distribution centres of grocery stores to let the public know exactly where their food comes from and what will happen if Mark Rutte, Klaus Schwab, and the rest of the globalists get their way.” 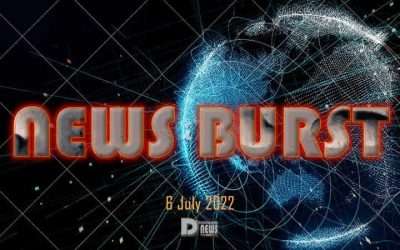 Zhao Lijian claimed the US has its own “dirty record” of creating space junk, developing offensive space weapons, and inciting space arms races by openly declaring outer space as an “operational frontier” and a “warfighting domain.” 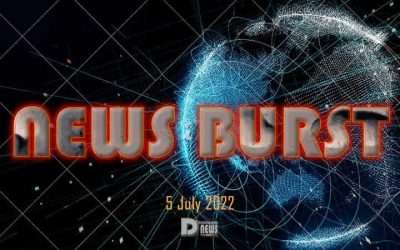