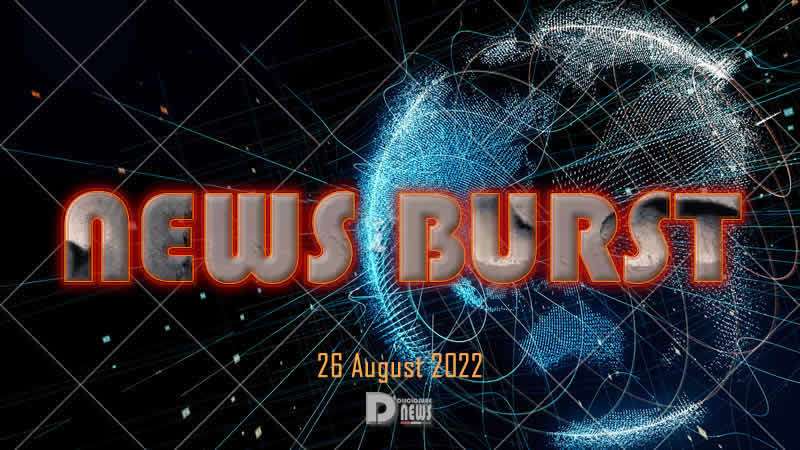 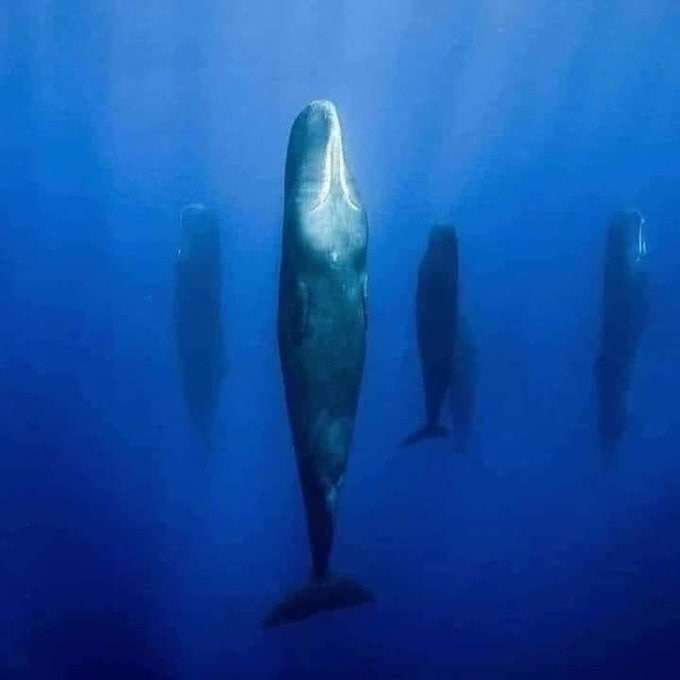 ​When sperm whales need a nap, they take a deep breath, dive down about 45 feet and arrange themselves into perfectly-level, vertical patterns. They sleep sound and still for up to two hours at a time between breaths, in pods of five or six whales, presumably for protection. No one knew whales slept vertically until a 2008 study documented this behavior. And no one captured really good photography of it in the wild until 2017. 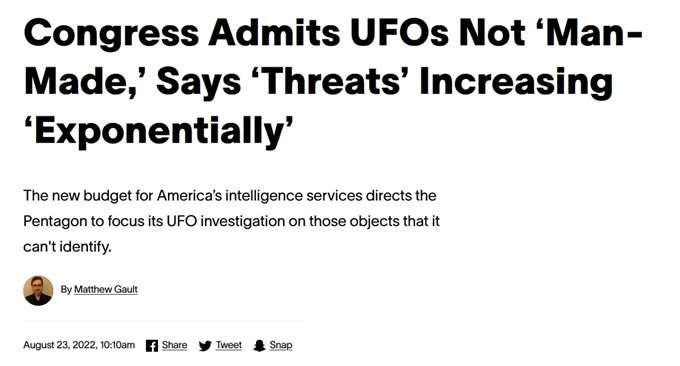 Congress Admits UFOs Not Man Made

After years of revelations about strange lights in the sky, first hand reports from Navy pilots about UFOs, and governmental investigations, Congress seems to have admitted something startling in print: it doesn’t believe all UFOs are “man-made.” Buried deep in a report that’s an addendum to the Intelligence Authorization Act for Fiscal Year 2023, a budget that governs America’s clandestine services, Congress made two startling claims. The first is that “cross-domain transmedium threats to the United States national security are expanding exponentially.” The second is that it wants to distinguish between UFOs that are human in origin and those that are not: “Temporary nonattributed objects, or those that are positively identified as man-made after analysis, will be passed to appropriate offices and should not be considered under the definition as unidentified aerospace-undersea phenomena,” the document states. Link 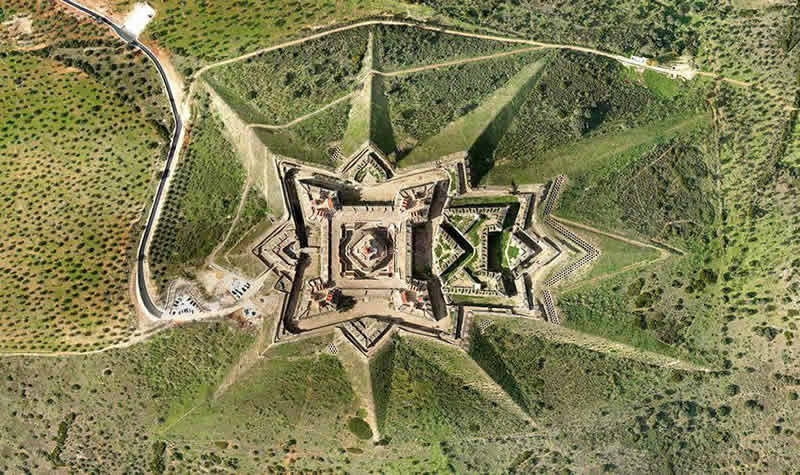 It’s not just a star fort. Look at the hill – it’s molded into a fortress. Can you imagine the scale of the work? The date of construction is not clear. It is known that the fort was already there during the Spanish siege of the town of Elvas in 1658.

Against All Odds, Survivors In A Dying Forest

The climate engineers are contaminating and cutting off the life giving flow of rain to forests all over the world. Trees are dying and incinerating, wildlife is disappearing. Now, against all odds, and in spite of the ever worsening weather warfare over the region, a miraculous outcome is taking place. All are needed in the critical battle to wake populations to what is coming, we must make every day count. ~ Dane Wigington

The Mystery At Magic Mesa

A new Skin Patch injects medicine into the human body in less than 15 seconds with 100 invisible “snake fang” needles. The drug is related to the vaccine, and “because the patches are painless and easy to use, scientists hope to increase vaccination rates,” says Silicon Valley developers.
~ awakenedspecies

Replacing The Battery In An Electric Car – Spain, 1943 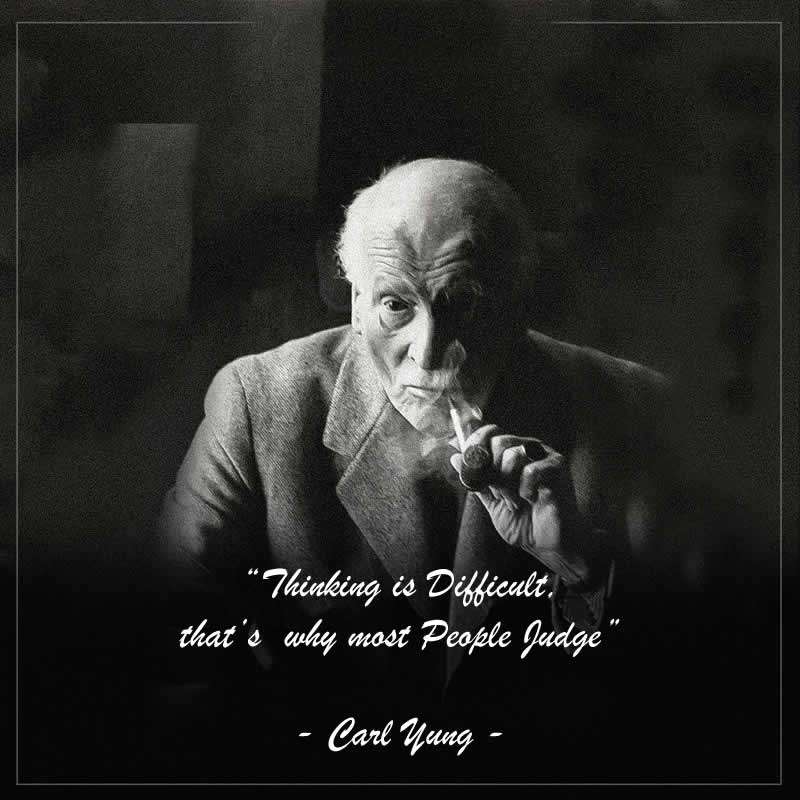 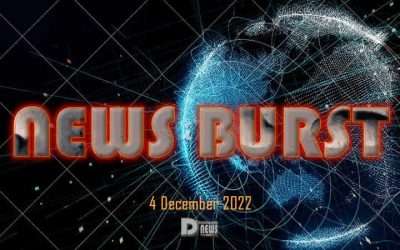 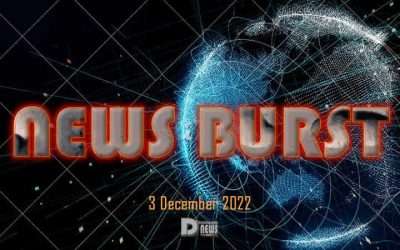 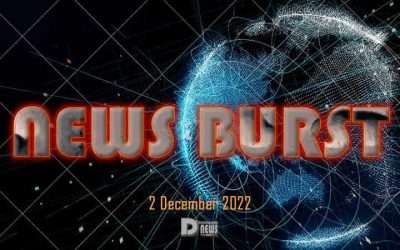 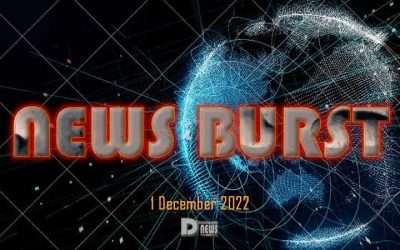 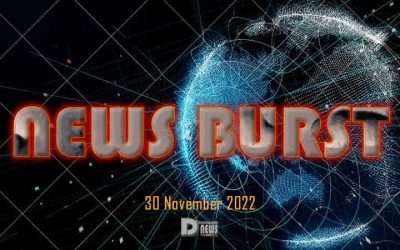 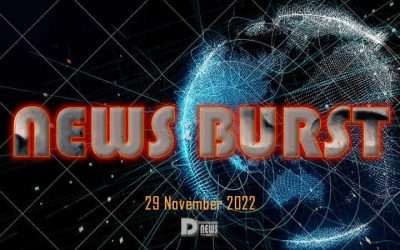