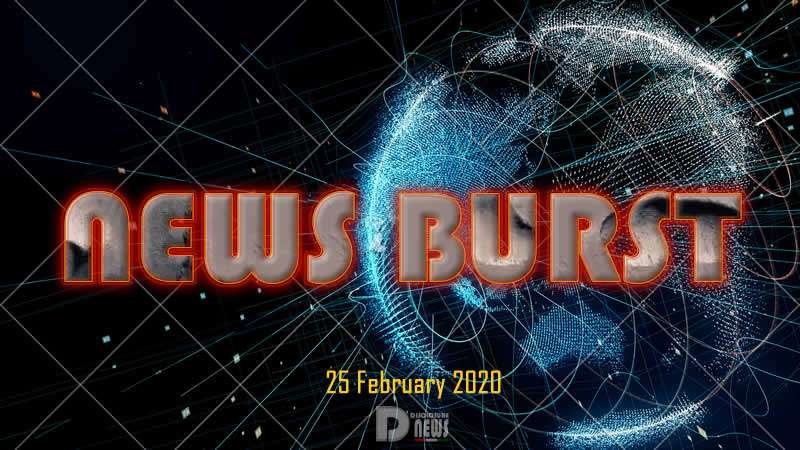 NEIOH: The is a small camera from a Mothership that is far out of sight and distance but well aware of this camera being seen. The Mothership is fully occupied.