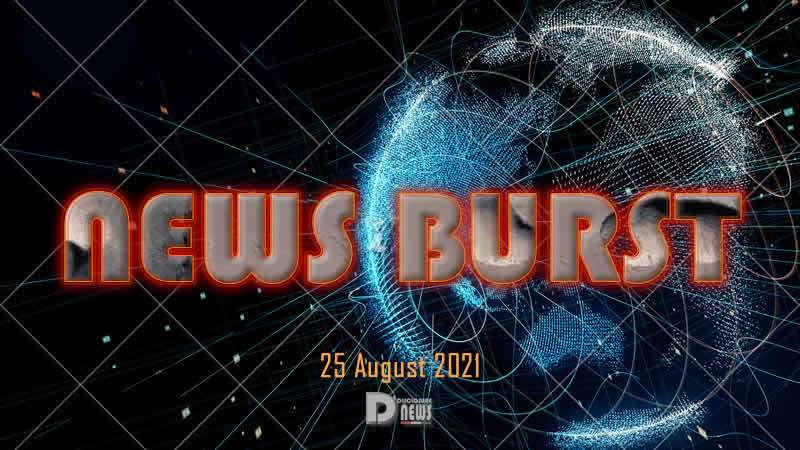 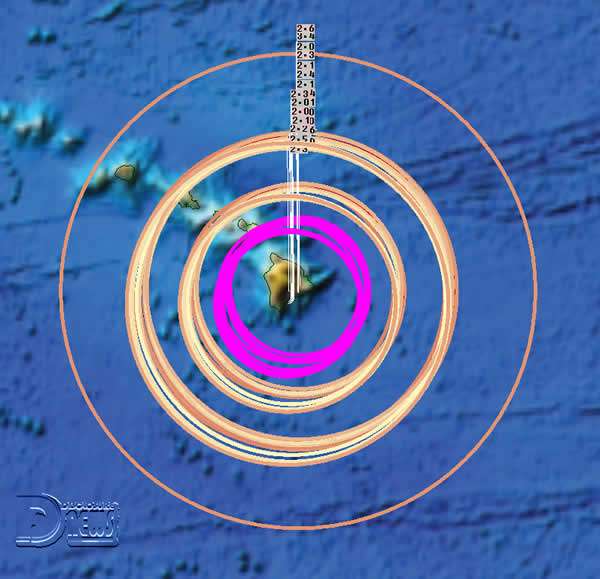 The US Geological Survey’s Hawaiian Volcano Observatory has detected an increase in earthquake activity beneath the south part of Kīlauea summit caldera, within Hawaiʻi Volcanoes National Park. The activity began around 4:30 p.m., HST, on August 23 and continued through the night and into the early morning of August 24, 2021. At about 1:30 a.m. this morning, the swarm of earthquakes intensified in this region and was accompanied by an increase in the rate of ground deformation recorded by the Sandhill tiltmeter, just to the west of the earthquake swarm location. These observations may indicate a small dike intrusion of magma occurring 1–2 km (0.6-1.2 miles) beneath the south caldera. Over 100 earthquakes have been recorded as of 2:30 a.m. on August 24; the largest recorded earthquake was magnitude 3.3 with the majority of earthquakes less than magnitude 1. Small earthquakes are continuing at a rate of at least 10 detected earthquakes per hour. Currently, webcams show no evidence of lava at the surface. 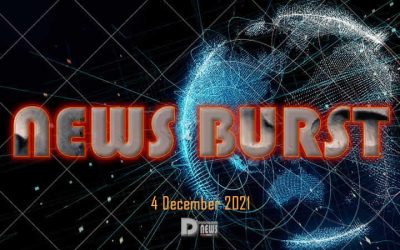 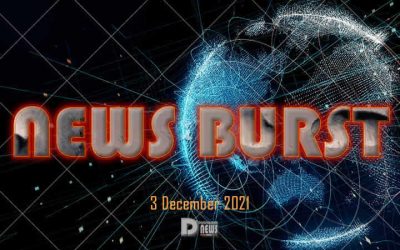 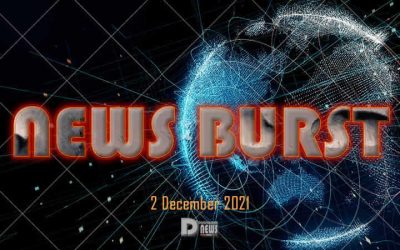 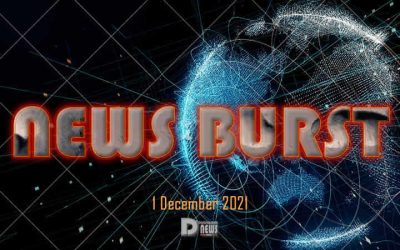