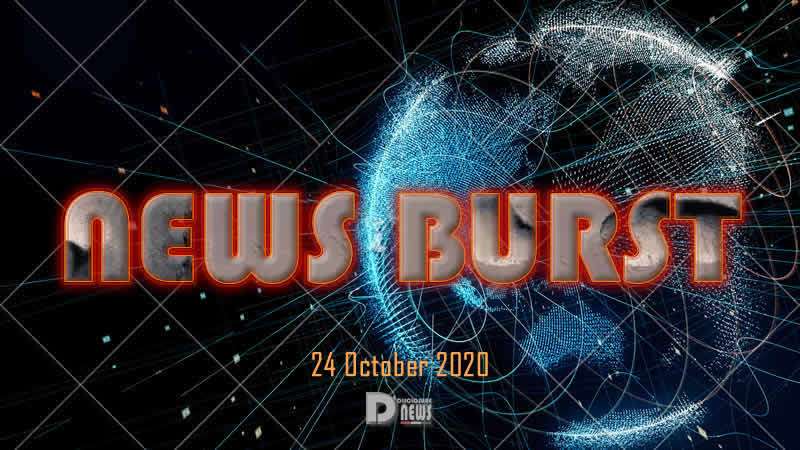 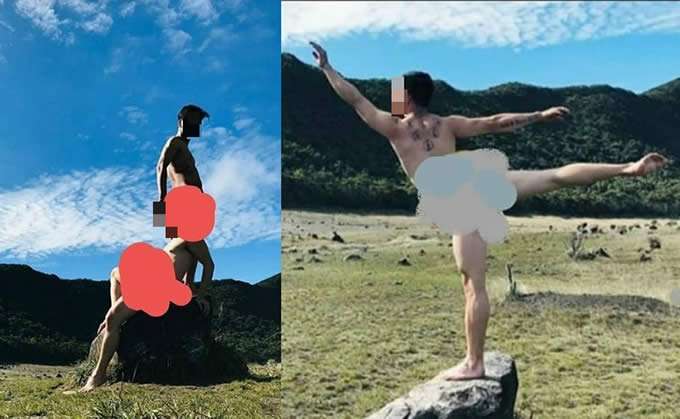 The management of Gunung Gede Pangrango National Park in West Java has planned to report Two Male Hikers to the police for allegedly taking nude photos of themselves within the park. The park’s spokesperson, Poppy Octadiyani, said the management had coordinated with the authorities to discuss the possibility of charging the two hikers under the Electronic Information and Transactions Law or the Pornography Law. “Their actions were against social and religious norms. They also violated the hiking standard operational procedures that forbid [hikers] from committing impolite, immoral or offensive acts [within the park grounds],” Poppy explained. “The location is considered sacred for West Java residents, especially in Cianjur. [The hikers] should apologize openly to West Java residents through their respective social media accounts.” 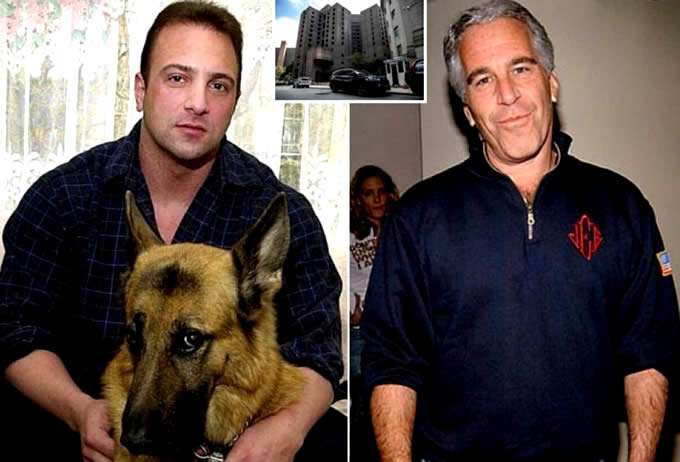 Jeffrey Epstein was found dead, aged 66, in his cell on the morning of 11 August 2019. Attention automatically focused on his former cellmate Nicholas Tartaglione, 49, a retired New York police officer. Several newspapers highlighted the fact that Tartaglione – who was awaiting trial on murder charges – had been accused of strangling one of his victims with a zip tie. In February this year the Yonkers Times newspaper reported Tartaglione’s attorney, Bruce Barket, had filed a motion calling for an investigation to determine how the video tape from the cell had been erased and claimed it would have proved Tartaglione acted “appropriately” during a suicide attempt and had not harmed Epstein. Last November federal prosecutors – who incidently include Maurene Comey, the daughter of former FBI director James Comey – asked for Tartaglione’s trial to begin in September 2020 but, on 23 October 2020, there is no sign of him coming to trial any time soon. 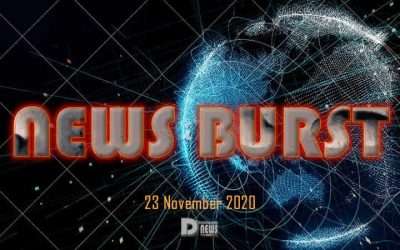 A British man who contracted malaria, dengue fever and Covid-19 while working for a charity in India is now battling to recover from a venomous cobra bite. After running the gauntlet of the infectious diseases, Ian Jones was bitten by the deadly snake in a village near Jodhpur in western India’s Rajasthan state. 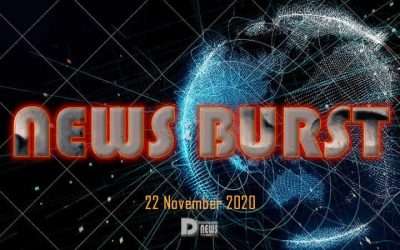 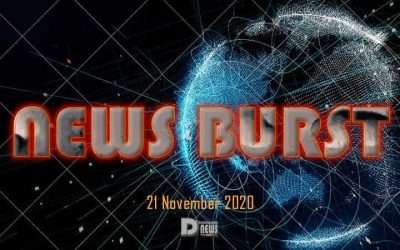 Matthew Piercey, 44, a suspect in a $35 million Ponzi scheme, used a Yamaha Seascooter to evade FBI agents under the surface of Lake Shasta in Shasta County, California, after a high-speed car chase through the Redding area on Monday.