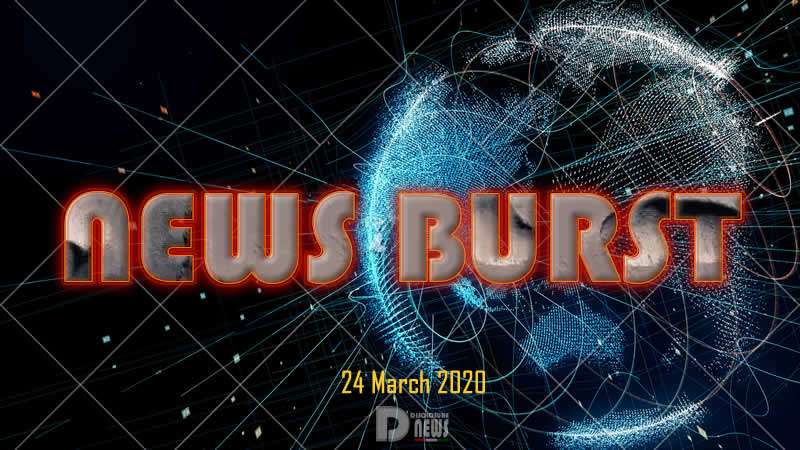 So far this year, the sun has been blank, without sunspots, 76% of the time. That’s verging on the Space Age record set just last year in 2019 when the sun was blank 77% of the time. This means Solar Minimum is still underway despite recent signs of life from the next solar cycle. Stay tuned for more quiet. -spaceweather.com

Although cherry blossom viewing season has started, the outbreak of the new coronavirus has sobered those looking forward to drinking in the shadow of the pink spring flowers. Signs posted on March 21 at Tokyo’s Ueno Park, famed for its Sakura trees, warned that parties with alcohol are not allowed. The Tokyo metropolitan government has called on the public to refrain from holding drinking parties during the “hanami” cherry blossom viewing season to prevent the spread of the coronavirus. At Ueno Park, somei-yoshino cherry trees were half in bloom on March 21, and many visitors were wearing face masks as a precaution against infections. 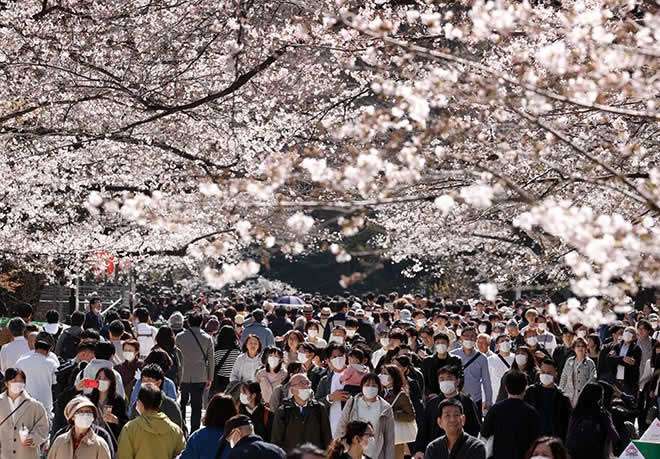 Against a bizarre backdrop of an empty arena, Hakuho extended his record career championship total to 44, defeating fellow yokozuna Kakuryu on the final day of the Spring Grand Sumo Tournament here on March 22.

Old Saying: “Give them an inch and they will take a mile.” 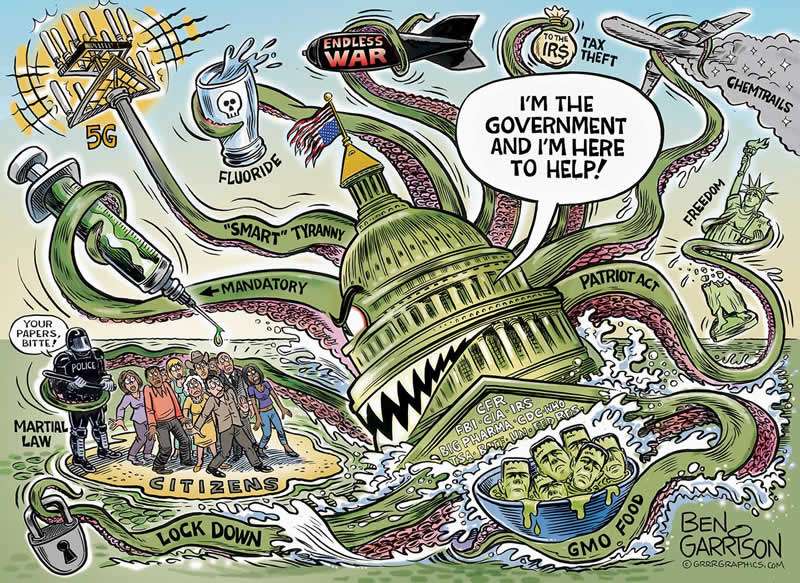 Today ☀️ #SolarSynopticMap shows a new sunspot, AR2782, in the SE region, AR2782 on the SW side and a small Coronal Hole at the center.