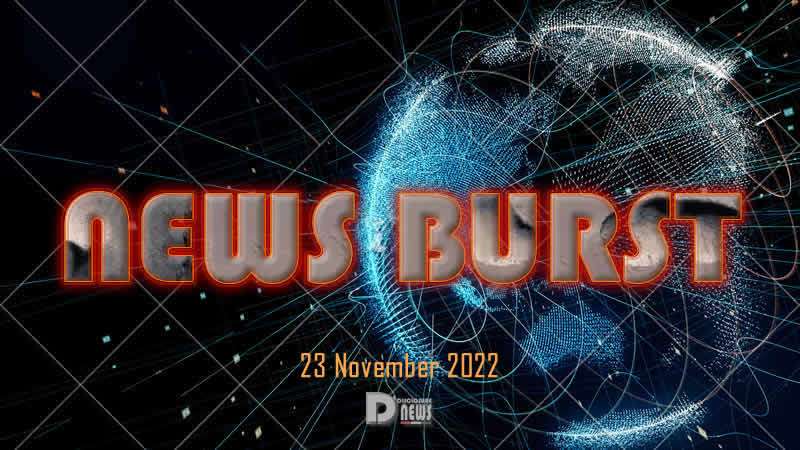 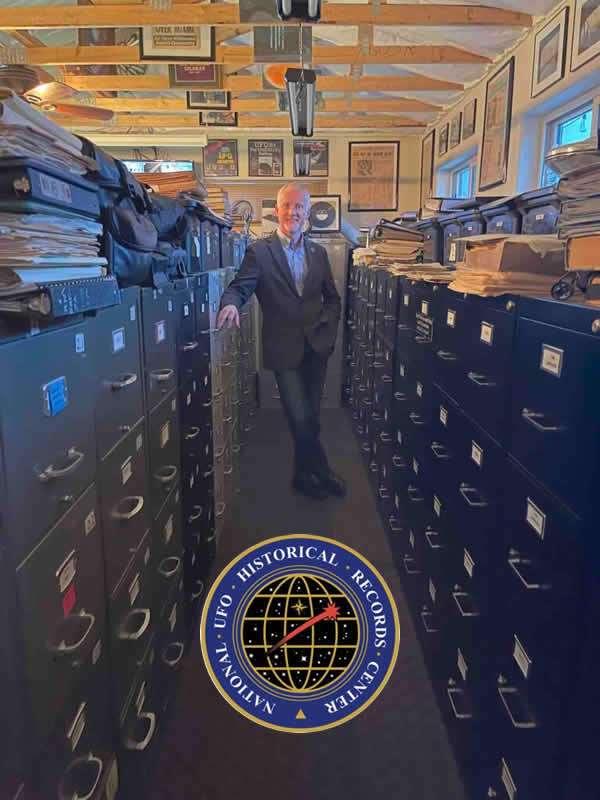 ​The largest historical archive of records on unidentified aerial phenomena in the nation will be unveiled in New Mexico in the coming years, according to a group of leading UFO historians and archivists. The National UFO Historical Records Center (NUFOHRC) will be “dedicated to the preservation and centralization of UFO/UAP information in the United States,” according to a press release announcing the new non-profit organization. Led by researcher and historian David Marler, the organization has announced its plans to have its archive housed at a facility in the Albuquerque, New Mexico, area. Drawing from collections housed by several researchers from across the country, the National UFO Historical Records Center will feature documents from the collections of archivists Jan Aldrich, Rod Dyke, Barry Greenwood, Rob Swiatek, and several others. 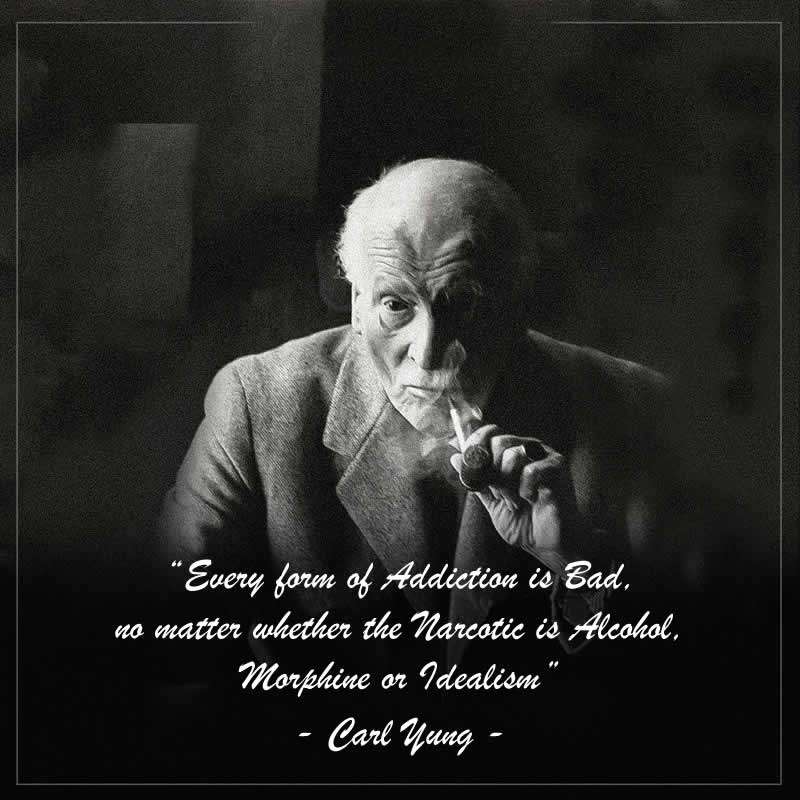 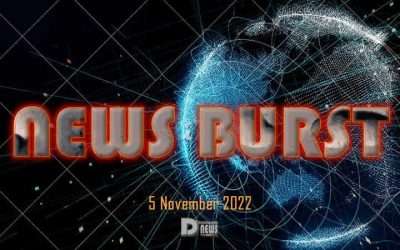 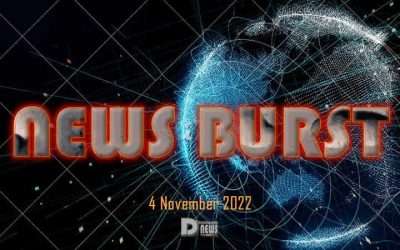 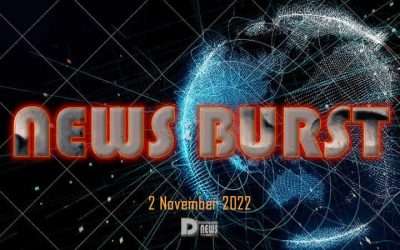 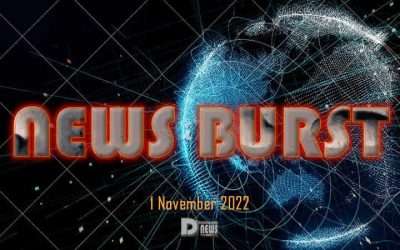 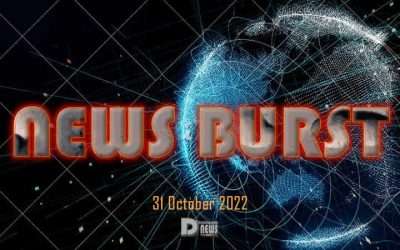 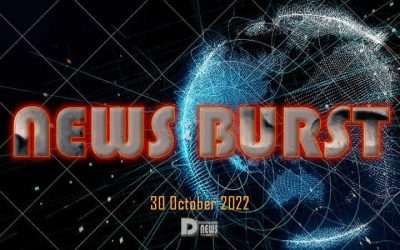