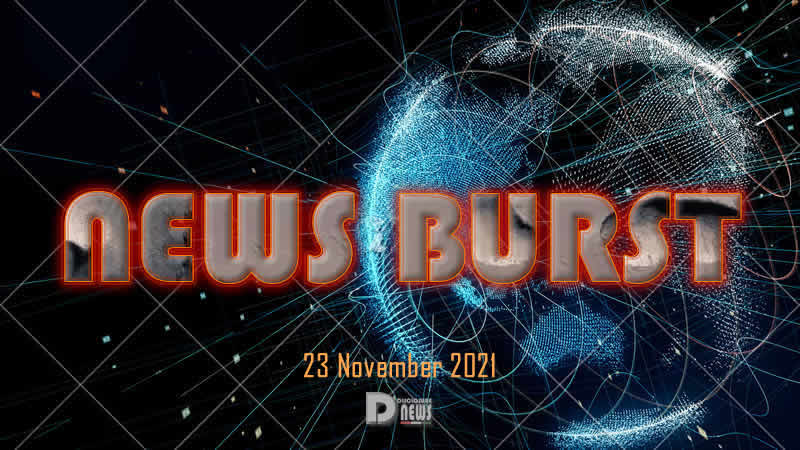 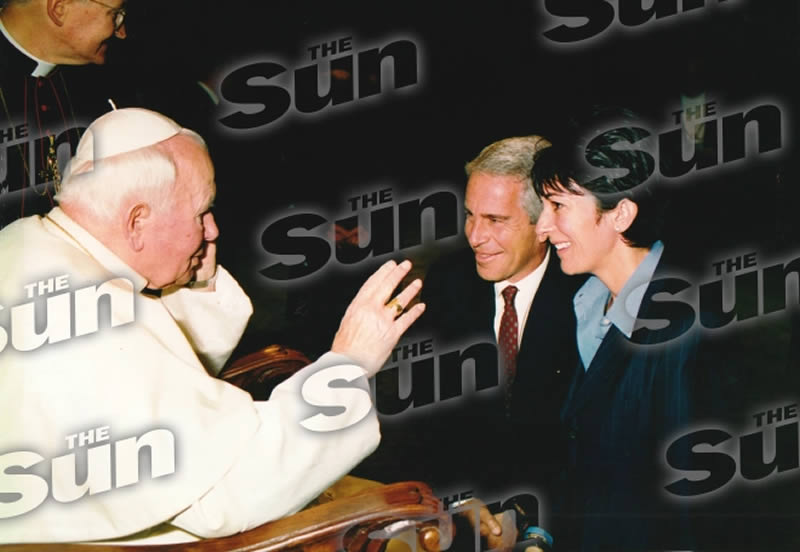 ​Meeting With The Pope

A newly-unearthed photo of Jeffrey Epstein and Ghislaine Maxwell taken during a private audience with Pope John Paul II back in 2003 has been published by The Sun.
The meeting with the Pope is believed to have taken place on 20 May 2003. A source told The Sun On Sunday: “Pictures like this show just how powerful Epstein’s connections were and his ability to open almost any door.

“One weird light darts down to be next to the other one, they keep hovering and making small movements, then a huge craft flies by very slowly. It’s clearly not a plane” ~ Kabamur

A new lava flow has come into contact with the sea, around 12:01 on Monday, and is causing a large column of gases. The new wash that has reached the sea, number 7, is closer to the central core of the municipality of Tazacorte. Along the way, the wash that has reached the sea has devastated more agricultural land, specifically, banana plantations near the coast. Pool number 7 has reached a point located further north of the first delta that began to form on the night of September 28. 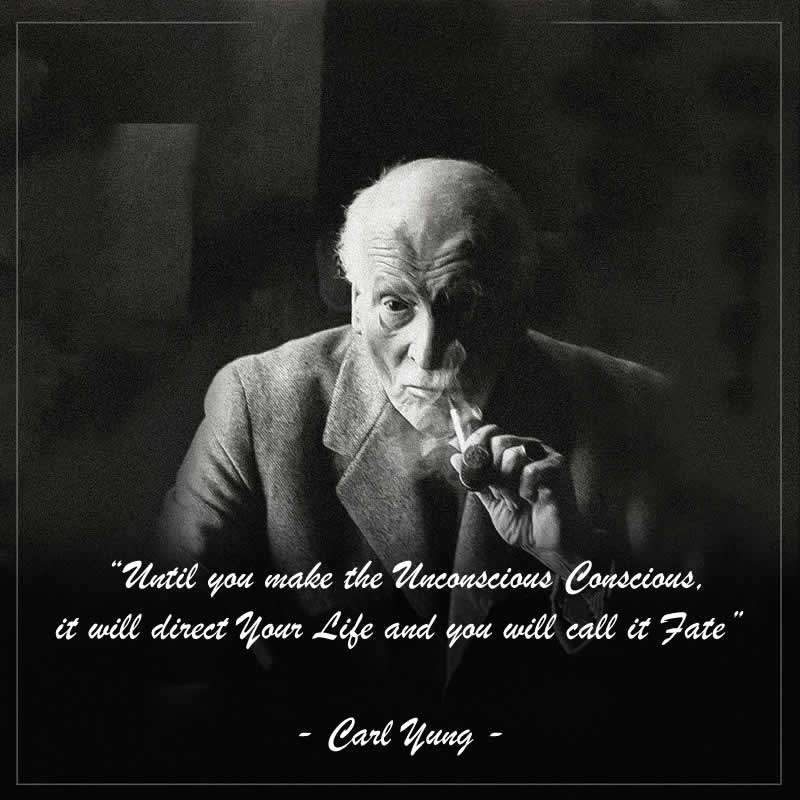 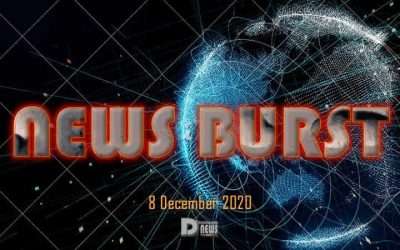 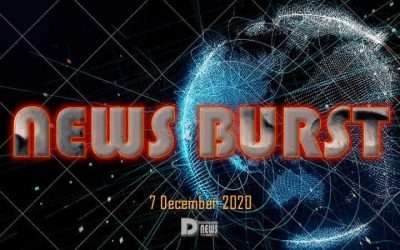 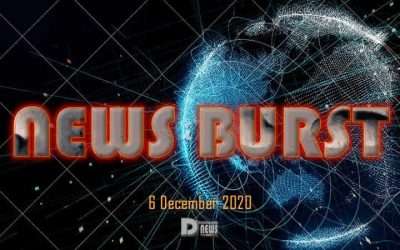 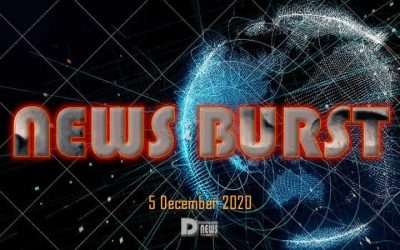 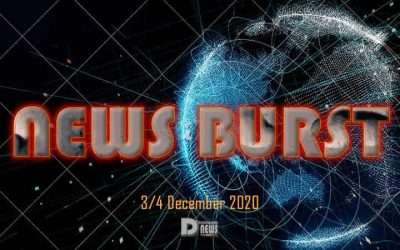 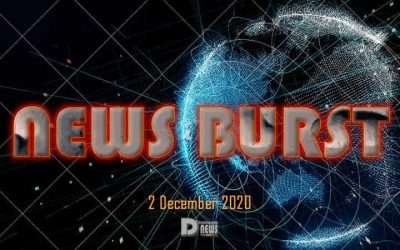