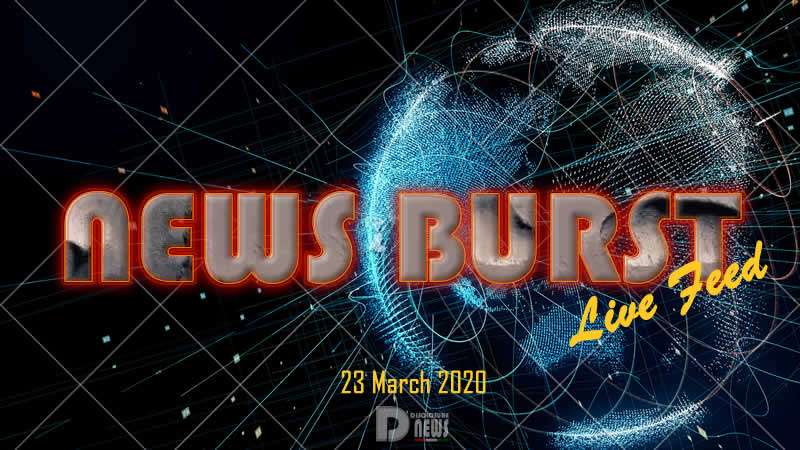 Earth’s magnetic field is gently vibrating on March 22nd as a gusty stream of solar wind blows around our planet. This is not a full-fledged geomagnetic storm, but the unrest is sufficient to spark beautiful Arctic auroras.

This splendid show appeared in the skies above Tromso, Norway on 21 March 2020. 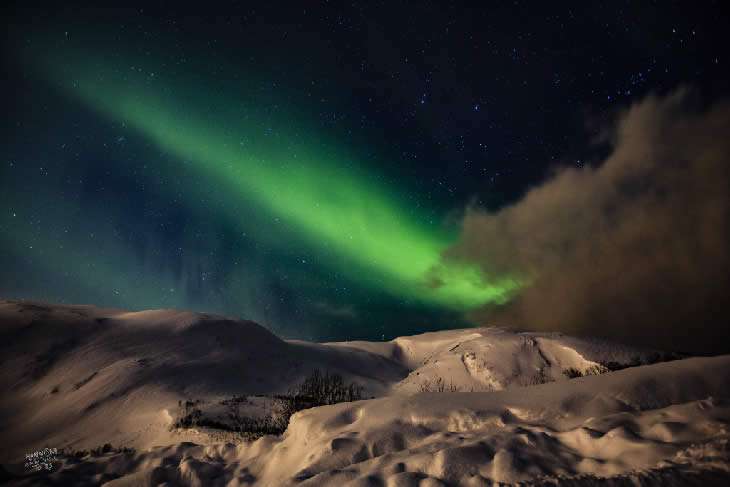