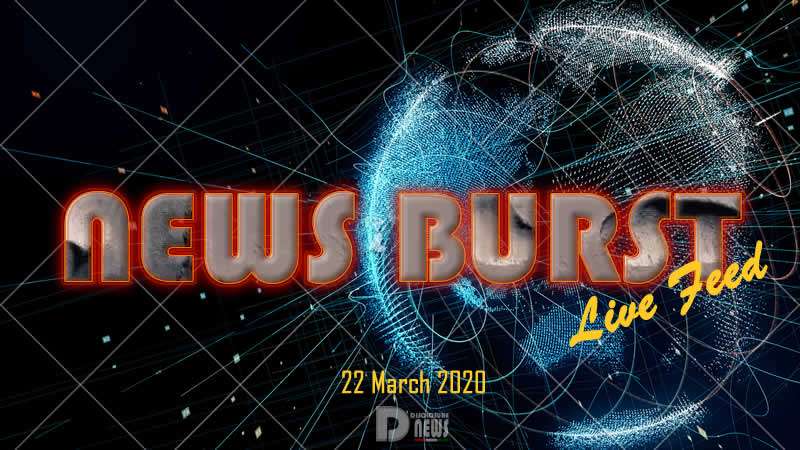 Solar Minimum is not as quiet as you think. On March 20th, something exploded on the farside of the sun. The Solar and Heliospheric Observatory (SOHO) saw the debris flying over the sun’s eastern limb. The blast site was hidden from view, so we don’t know what exploded. It probably wasn’t a sunspot. Sunspots have been extremely scarce for the past two years. More likely, a filament of magnetism became unstable and erupted, hurling bits of itself and surrounding plasma into space. IMG Link

A severe cold wave is going to come back to the Mediterranean bringing winter scenery on the way. We will start to feel the first effects on Sunday, March 22nd, when it will begin to get worse with the first showers and a sensible drop in temperatures. that happens because of a strong high-pressure bridge that is currently moving towards the Scandinavian and the Baltic sea. Consequently, cold air, first of Arctic origin, then from Siberia, will start to come down along its right edge, crossing the east Europe and reaching the Balkans. Therefore, the next week will be quite unsettled and the mild temperatures of these last days will be a good memory. Moreover, the cold wave will reach a peak between Tuesday, March 24th, and Wednesday, March 25th, with wind gusts up to 100 km/h over the Adriatic and heavy snowfalls up to sea level over the Adriatic regions. It won’t be a good thing for the agriculture and the spread of China Virus.

Whale sharks are sharks, not whales, although they can be as large as whales! They’re the biggest fish in the world and can grow up to 40 feet long and weight up to 20,000 pounds. Whale sharks have distinctive markings on their backs that are unique for each individual, just like a human fingerprint. Generally, whale sharks travel alone in depths around 150 feet. However, sometimes they can be spotted in groups, like during their seasonal migrations or when there are large plankton blooms (their food of choice). 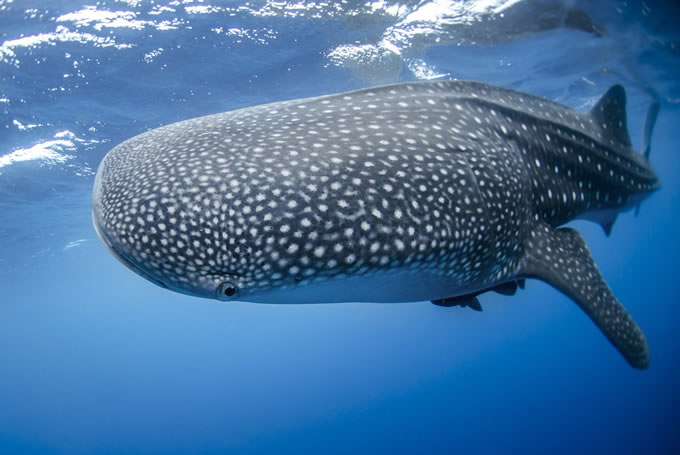 In case you wonder why we are where we are…