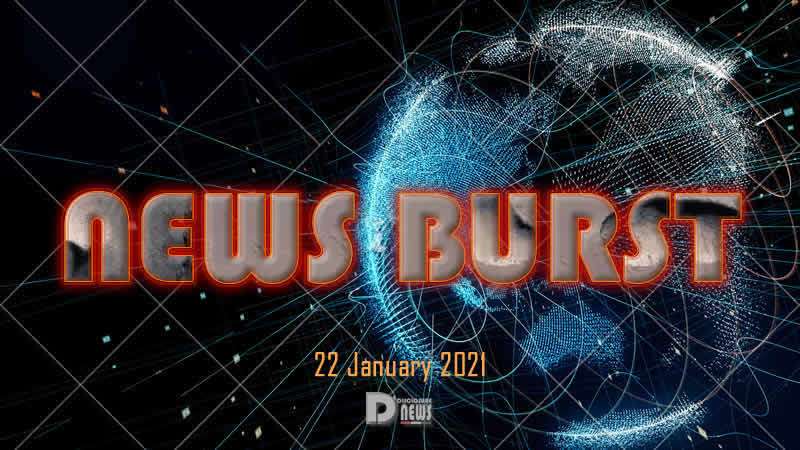 ​Hindu God of the Sun

The discovery of an ancient idol, believed to be that of the Hindu god of the Sun, in a remote village in the Indian state of Himachal Pradesh has triggered a wave of excitement among local people. It was found in Pangana Village, situated in the Pir Panjal range of Himalayas. Rugved Milind Thakur, the top administrator in the state’s town Mandi, which is where Pangana is, told: “The idol was found during digging work, adjacent to Dehri temple, for the purpose of building a residential complex. The digging has been stopped now”. Many residents of the area view the ancient idol’s discovery as a miracle. Himender Bali Him, the president of Suket Culture, Literature and Jan Kalyan Manch (a local cultural organisation) told that it is intriguing the Sun God depicted by the stone idol is wearing shoes which indicates to Persian (modern-day Iran) influence.

Temperature at which an Inter processor CPU will automatically shutdown. 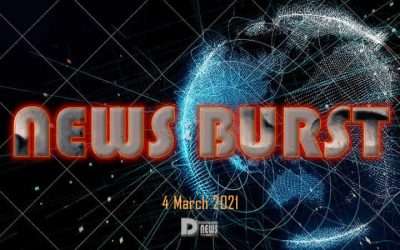 Google has fired Margaret Mitchell, the founder and co-head of its artificial intelligence ethics unit, for violating the company’s code of conduct. The firing came less than three months after the controversial exit of another senior figure in the company’s AI ethics unit, Timnit Gebru. 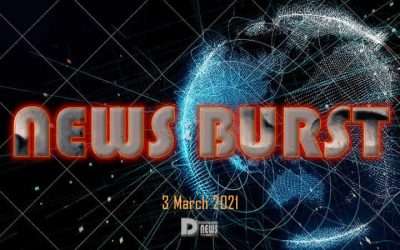 A London court has sentenced an oil company executive to three-and-a-half years in jail for his role in a $17 million bribery scandal in post-invasion Iraq. 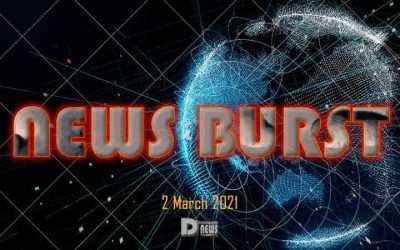 Archaeologists are gushing after “an extraordinary find” of a perfectly preserved chariot with “no parallel in Italy thus far” was made at Pompeii.