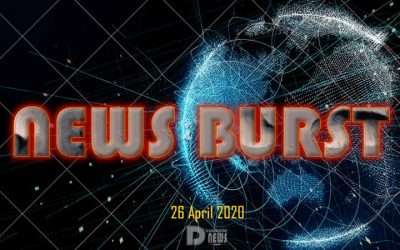 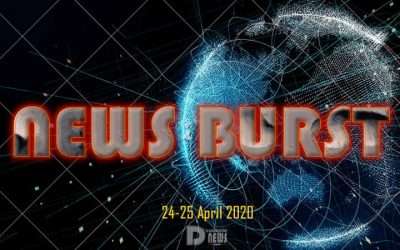 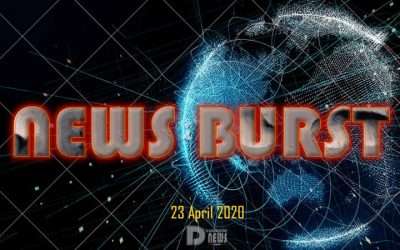 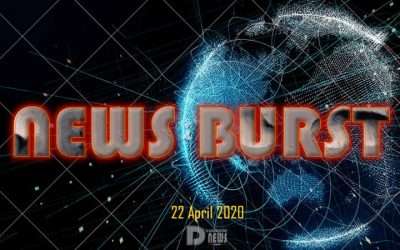 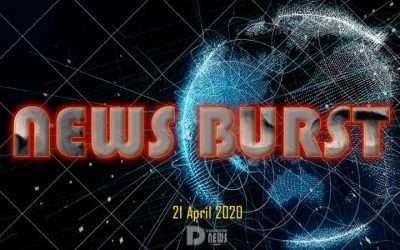 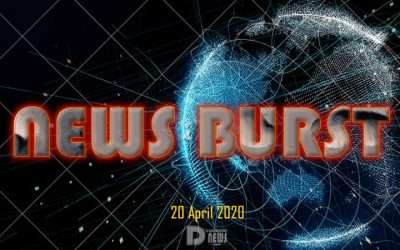 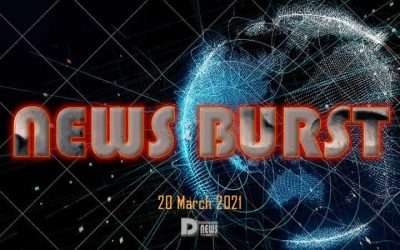 Samia Suluhu Hassan was sworn in as Tanzania’s president on Friday, making her the first female to become the head of state in the country, following death of the nation’s former ruler John Magufuli. Hassan, the 61-year-old Muslim politician who had served as vice president under Magufuli, announced a 21-day period for mourning Magufuli’s death and a public holiday on 25 March, when he will be buried. 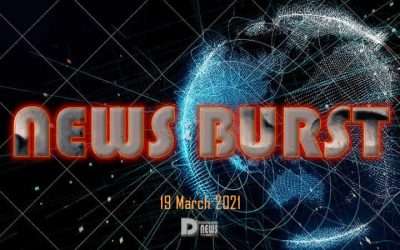 The ISS discharged a 2.9-ton pallet of used batteries last Thursday, the most massive object it has ever ejected. The pallet is made of nickel-hydrogen batteries and will orbit the Earth for the next two to four years “before burning up harmlessly in the atmosphere,” according to NASA. 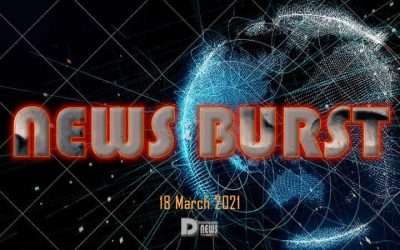 The California Office of Environmental Health Hazard Assessment is establishing this website to provide the public with information on chemicals, products and locations often associated with Proposition 65 warnings. These warnings inform Californians about their exposures to chemicals that cause cancer, birth defects or other reproductive harm.