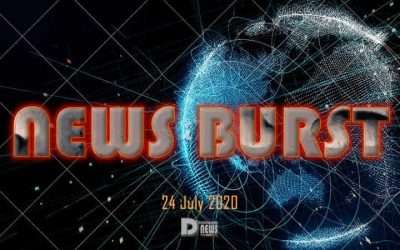 European nations, France included, have been pressed by the United States to ban Huawei from building their 5G networks. Washington has claimed Beijing uses the firm’s equipment for spying. 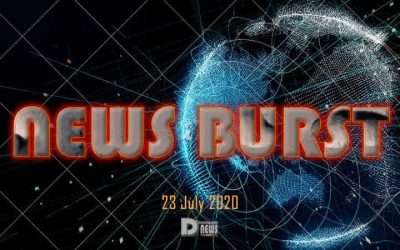 March 7, 2010 – Vitamin D deficiency has been linked to a rapidly expanding inventory of ailments—including heart disease, cancer and the common cold. A new discovery demonstrates how the vitamin plays a major role in keeping the body healthy in the first place, by allowing the immune system’s T cells to start doing their jobs. The new observation of the vitamin’s role in T cell activation could have many implications, including vaccine development (in helping the body to recognize new pathogens) and organ transplant (by discouraging the immune system from attacking a new organ), Geisler noted. 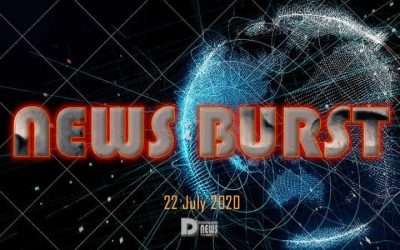 In the recent few months, the Earth’s magnetic field has been pretty peaceful. And our star, the Sun is at the stage which could become the deepest solar minimum of the last 100 years. So there are no geomagnetic violent storm currently. Nonetheless, an extraordinary activity of Earth’s magnetic field was reported last month in various parts of the planet, confusing space scientists.