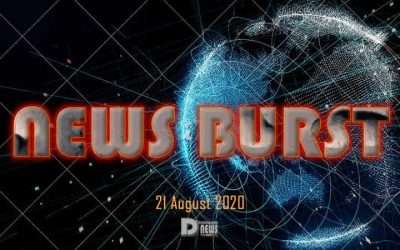 Sweden’s new Arab Party, established to champion the rights of the country’s Arab population, has vowed to assist integration “and protect the rights of Arabs” while denying any claims it might “Arabize Sweden.” 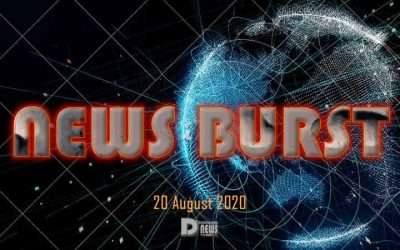 “During the next solar cycle, we could see cosmic rays increase by as much as 75%. This will limit the amount of time astronauts can work safely in interplanetary space.” ~ Research journal Space Weather. Cosmic rays are the bane of astronauts. They come from deep space, energetic particles hurled in all directions by supernova explosions and other violent events. 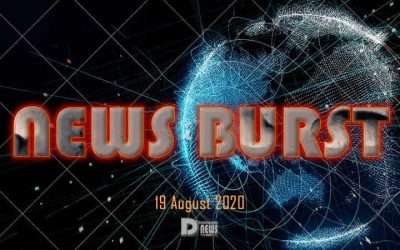 The US National Aeronautics and Space Administration is tracking an immense, growing, and slowly splitting “dent” in the Earth’s Magnetic field. The area, known as the South Atlantic Anomaly, is situated in the southern hemisphere between South America and the southern Atlantic Ocean off the coast of southwestern Africa. According to recent NASA monitoring and modeling, the area is expanding westward and becoming weaker, and expected to completely split into two separate cells, each spanning thousands of kilometres across, soon.