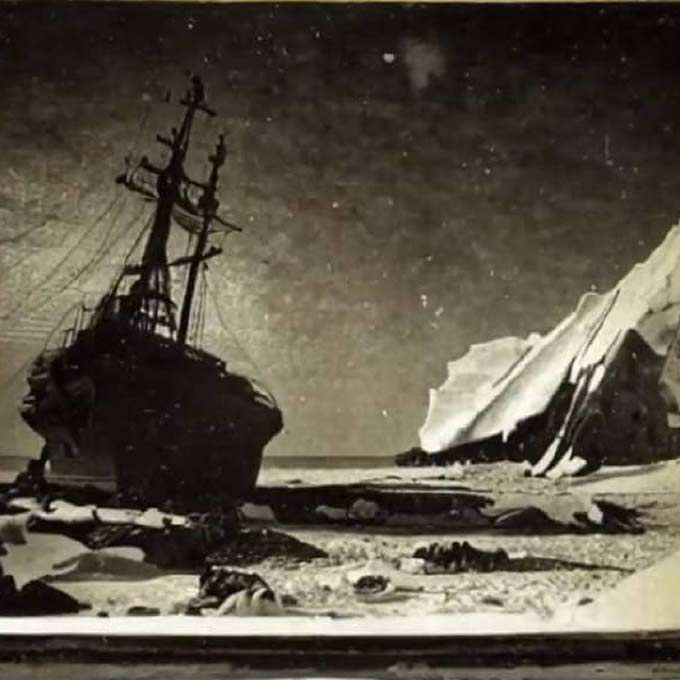 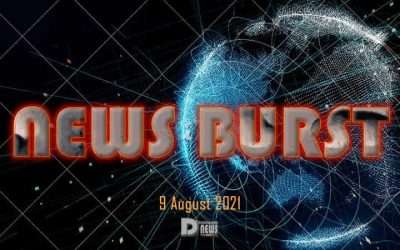 Russia’s chief environmental regulator Svetlana Radionova wrote on her social media: “It is worrying that polar bears come to people more often. It is easier for them to rummage garbage bins than to hunt. There is nothing good about this; if it continues this way we will end up sending all our polar bears to zoos.” 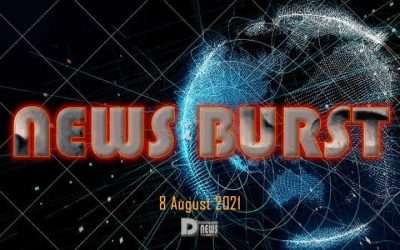 Over the past few years, several temples and places of worship for Hindus and other religious minorities have been attacked and vandalised in Pakistan. 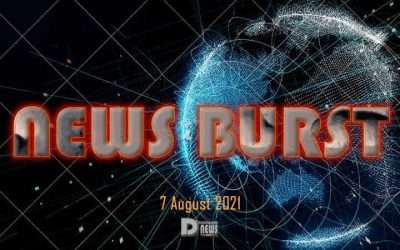 According to documents from 1988, the CIA was trying to ‘remote view’ a Galactic Federation mountain base near Lake Titicaca. (Cordillera Real Mountain Range / Andes Mountains).