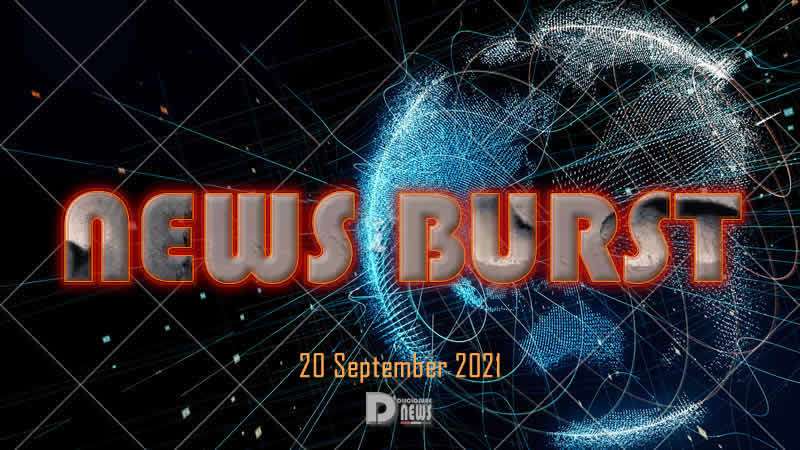 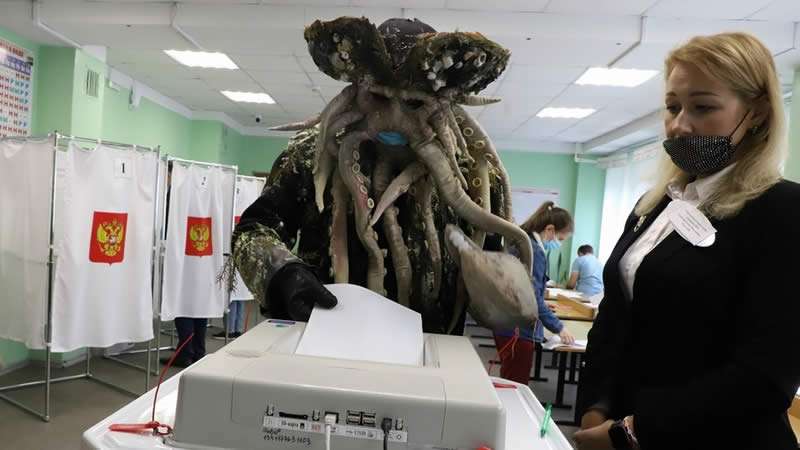 An election is a serious event, but some in Russia have decided to lighten the mood at polling stations, this weekend, by wearing the most ridiculous of costumes. Of course, no matter how you’re dressed your vote still counts. One voter in the Ryazan Region in central Russia arrived sporting a diving suit with a mask and flippers. A man in St. Petersburg was filmed wearing a massive costume of a ballot sheet, which was obviously too big to fit into a ballot box. He danced and chanted some songs and reportedly ended up being detained by the police. Many voters opted to cosplay famous pop culture characters, with cursed tentacle-faced pirate captain Davy Jones from ‘The Pirates of the Caribbean’ making an appearance in Kamchatka in Russia’s Far East. He really struggled holding a ballot with his claws, but was eventually able to fulfil his civic duty and called upon others to come to the polling stations too. The likes of Scandinavian god Loki and Marty, the zebra from the ‘Madagascar’ animated movies, were also spotted. 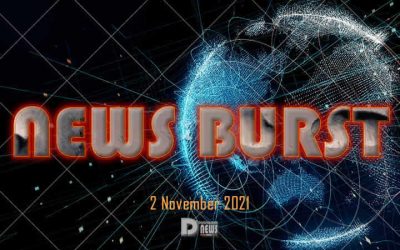 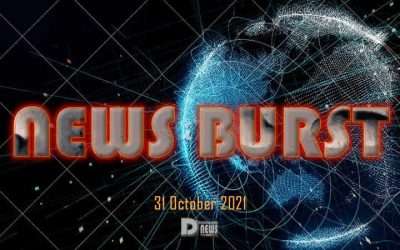 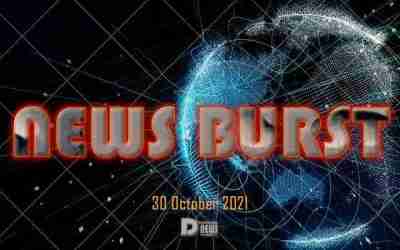 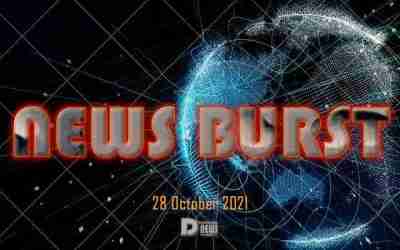 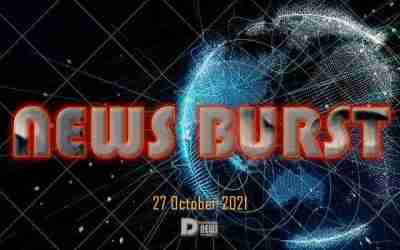