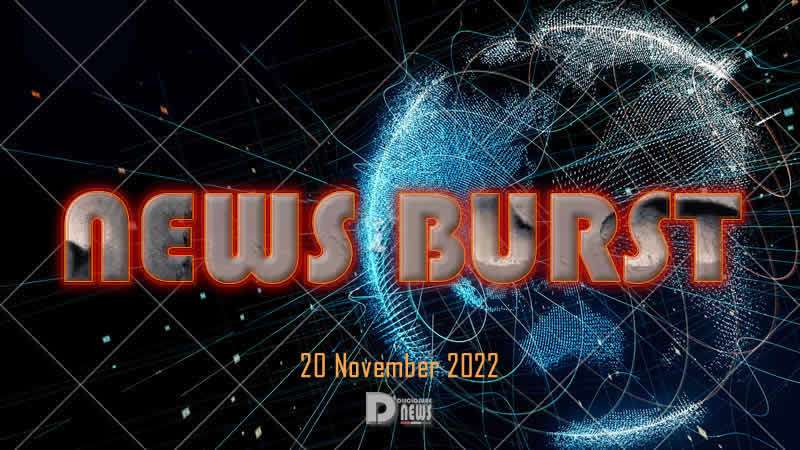 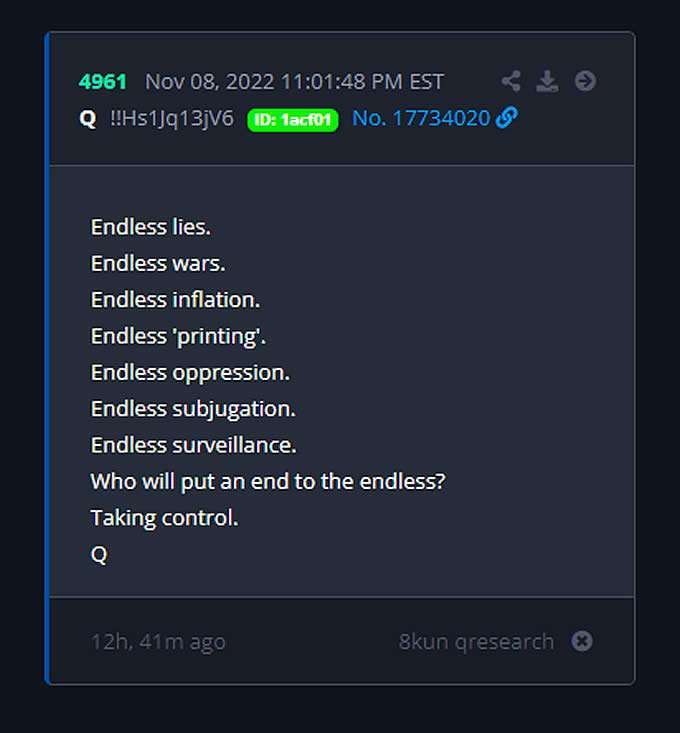 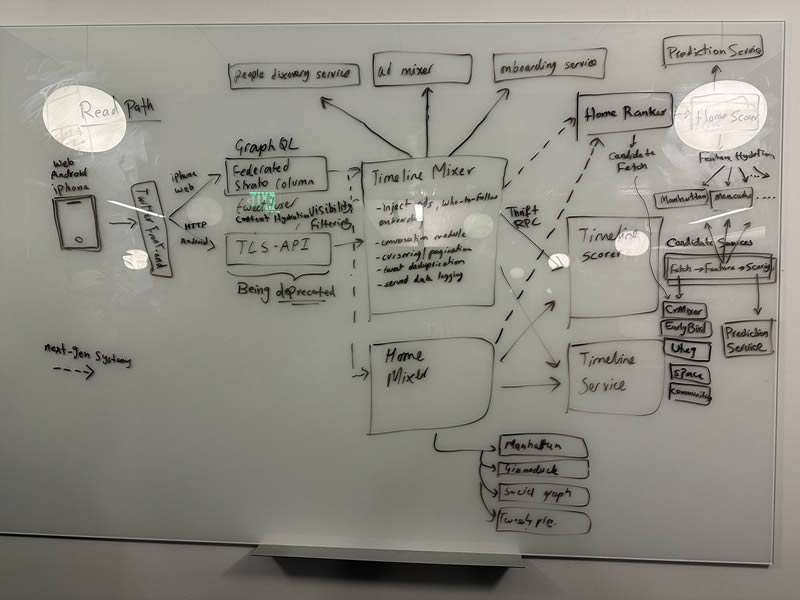 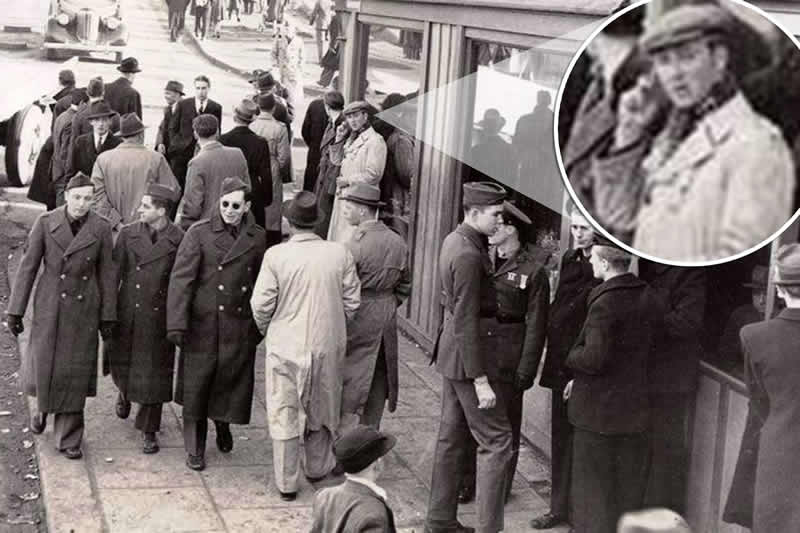 The black-and-white pic depicts a man dressed in a lightly colored trench with his hand reaching out to his head in a manner appearing to resemble someone chatting on a cell phone. Hailing from the family archive of Kristján Hoffman, an Icelander, the photograph was shared on a Facebook group page called Gamlar ljósmyndir (“Old Photographs”). The scene captured in the shot is of Allied troops deployed in Iceland’s capital, Reykjavík, during the Second World War.

Hundreds of sheep have been walking in circles for more than 12 days. 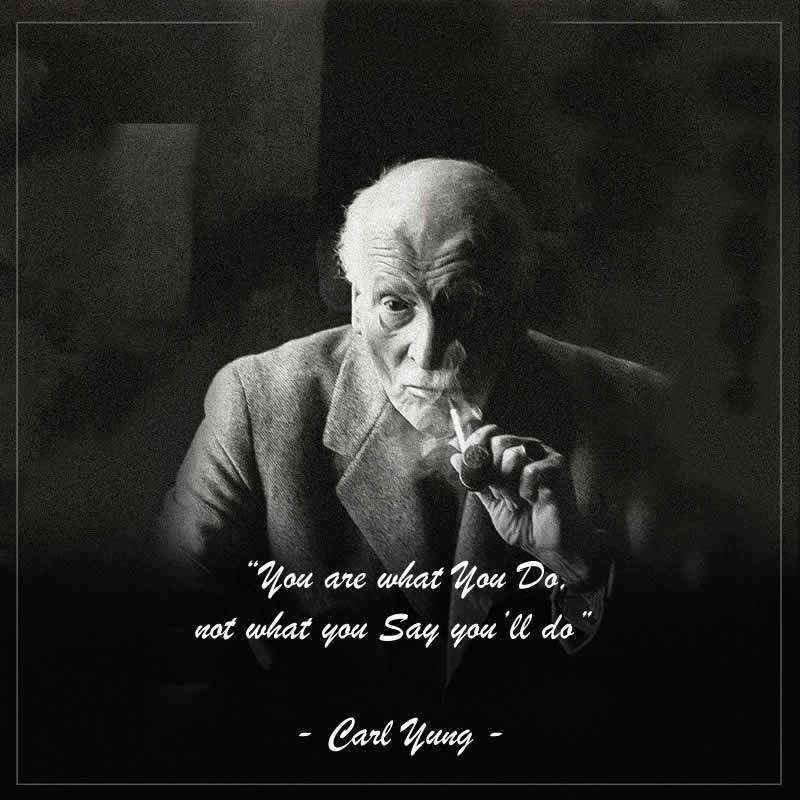 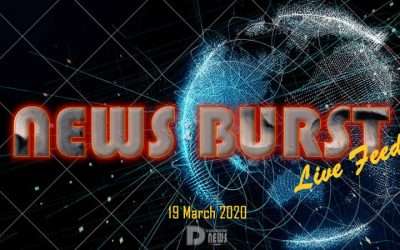 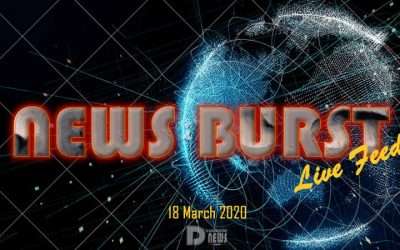 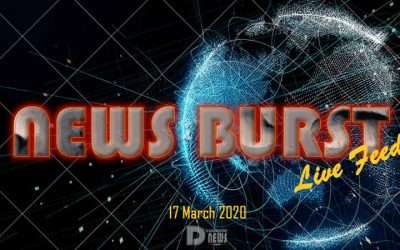 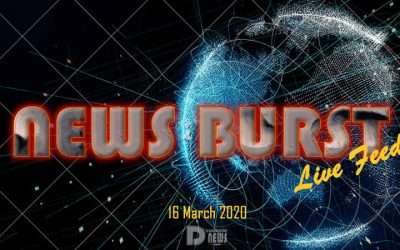 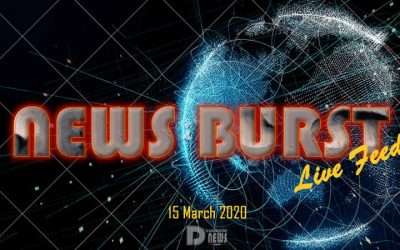 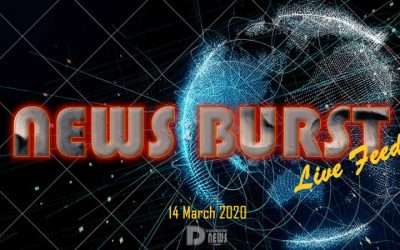