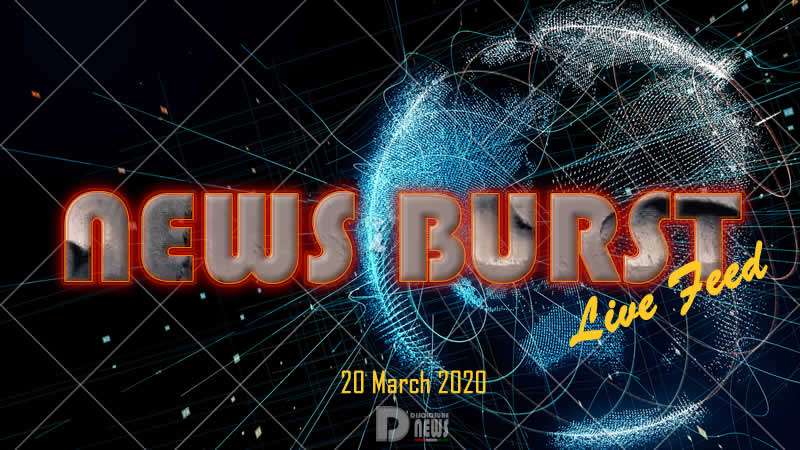 Today is the first day of northern spring and, as predicted, Earth is entering a stream of solar wind. The gaseous material is flowing from a newly-opened hole in the sun’s atmosphere. Arctic sky watchers should be alert for green skies at midnight. 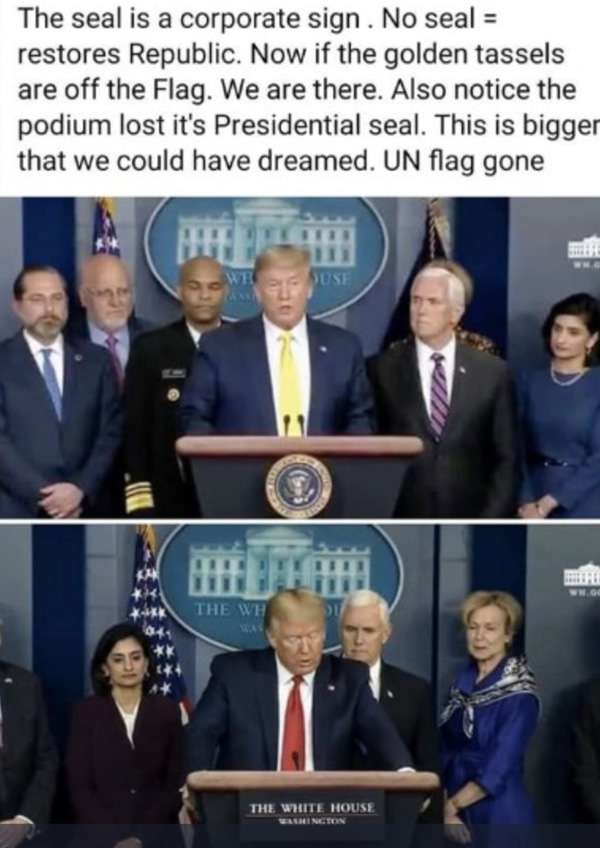 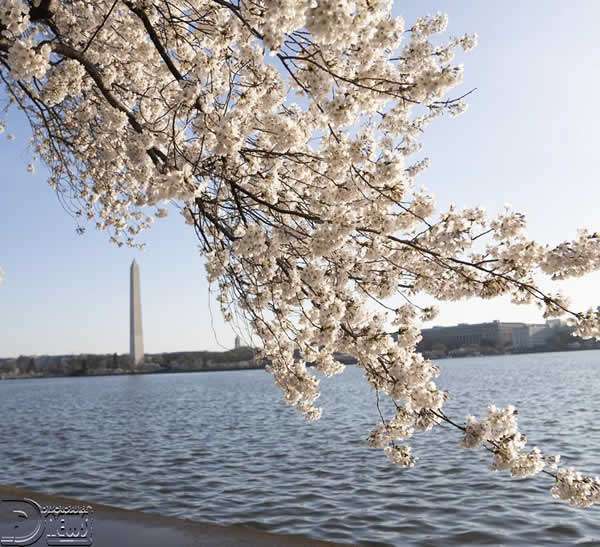 March 19, 2020 shows the Potala Palace after a snowfall in Lhasa, southwest China’s Tibet Autonomous Region. The snowfall has improved the soil moisture which is conducive to the ongoing spring sowing. 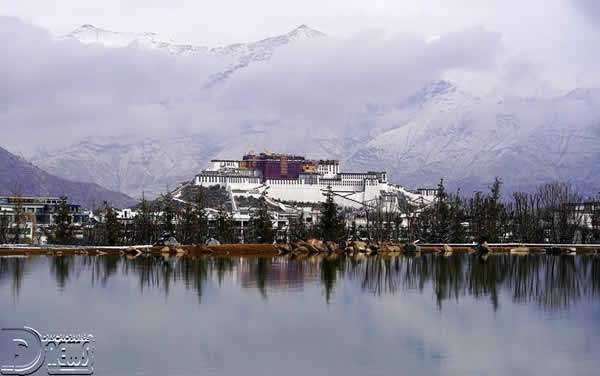