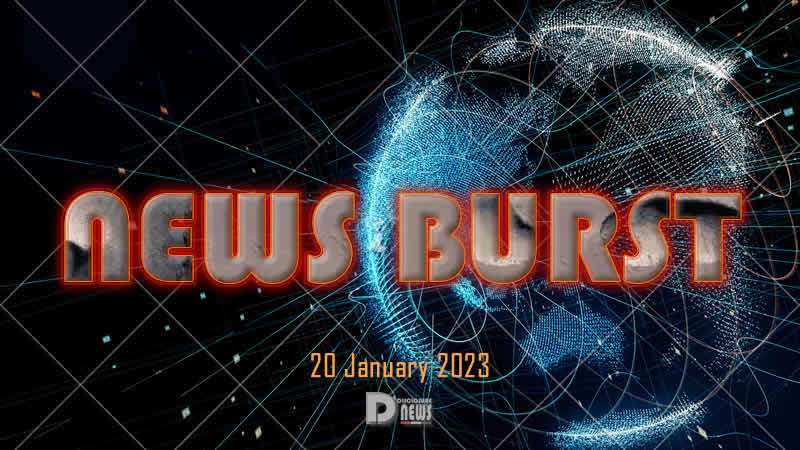 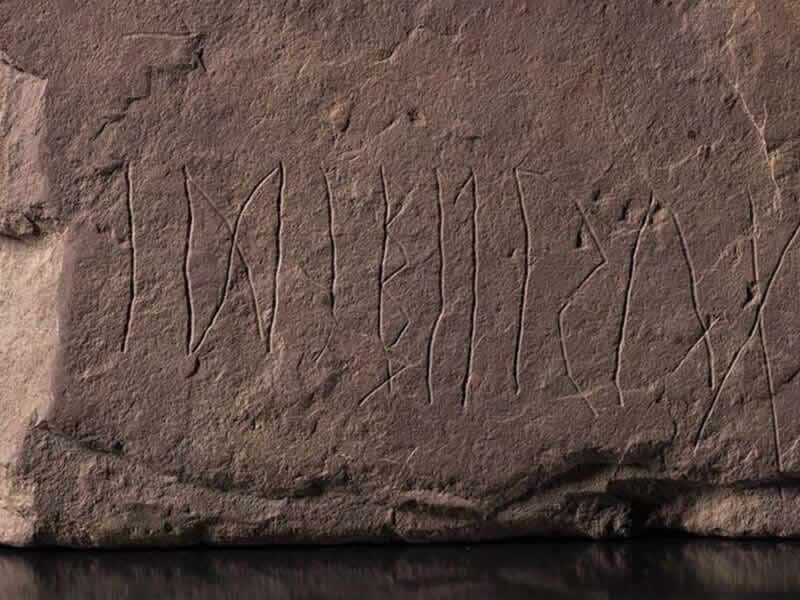 A team of Norwegian archeologists has found what they call the oldest rune stone known to date. The small, brownish rock carved with mysterious inscriptions is said to date back to the time of Jesus Christ and to be some 2,000 years old. “The up to 2,000-year-old inscriptions are from the very oldest period in the enigmatic history of runic writing,” the Museum of Cultural History in Oslo, which was the first to break the news this week, said in a press release. According to the Oslo museum, the runes on the stone are “the oldest known writing in Norway.” The author of the runes “spoke an ancient language that is considered the precursor to Old Norse,” the parent language of all Nordic tongues spoken today, the statement added. Several runes clearly stand out among other inscriptions, forming the word “idiberug,” the statement said. But the scientists have so far failed to confirm its exact meaning, believing it might have stood for the name ‘Idibergu’ or the family name ‘Idiberung’.

The Unsolved Mystery Of The Greifswald Incident 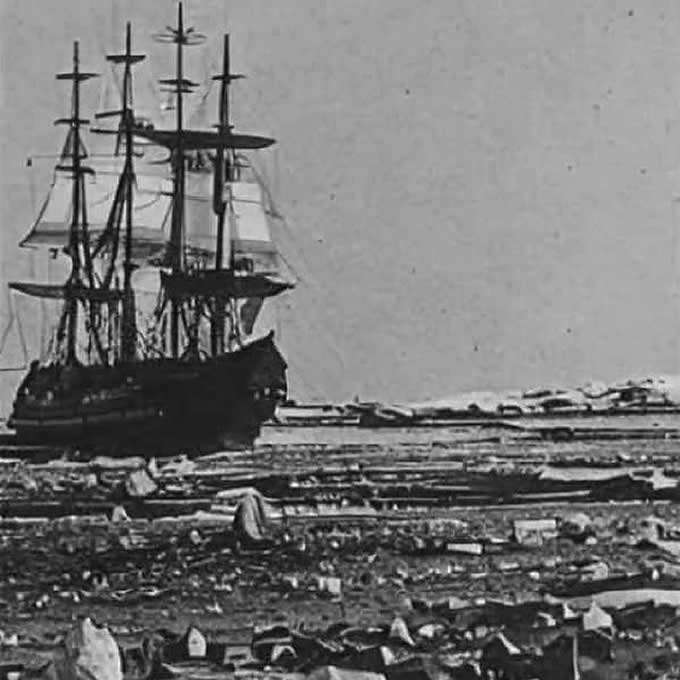 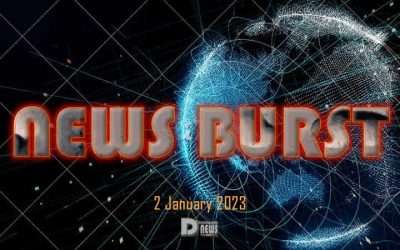 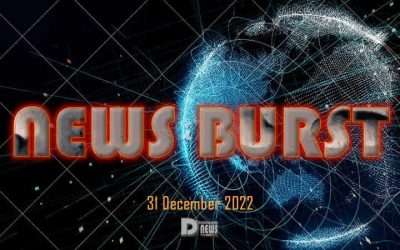 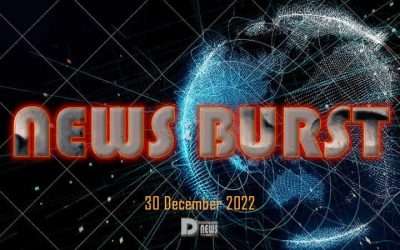 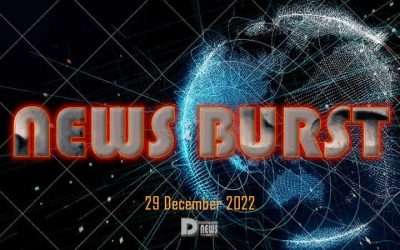 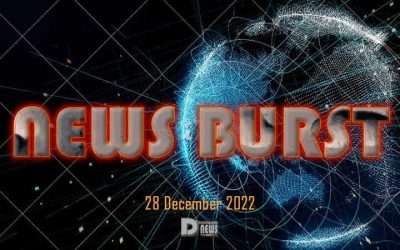 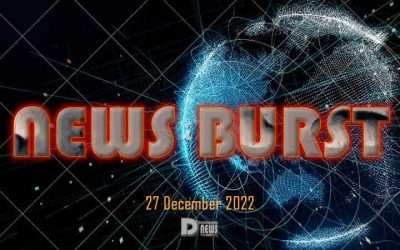