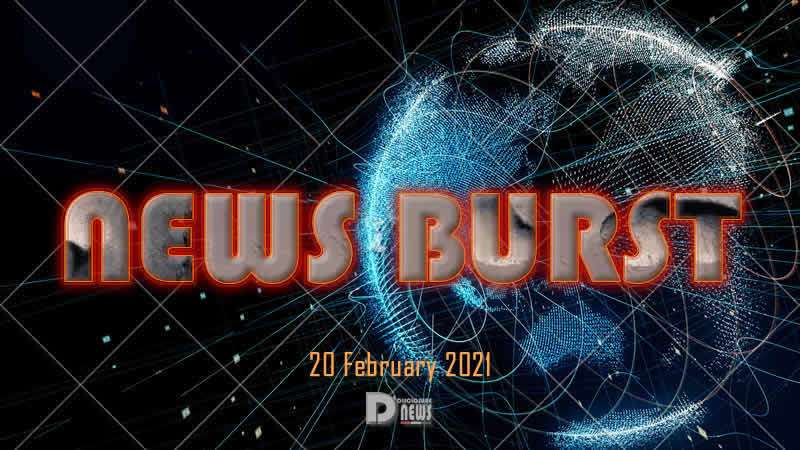 Democratic Republic of the Congo

Another mysterious monolith has appeared, this time in the Democratic Republic of the Congo – only to be later destroyed by frightened locals. The nearly four-metre (12-foot) metal structure was discovered in Kinshasa last weekend. According to the BBC, the crowd just wanted to see what was inside and what exactly the metal object was made of. Local Mayor Bayllon Gaibene told the broadcaster that he had sent out some of the material for research to find out about its origins. Reuters suggested that some locals were afraid of the monolith and believed it had been placed there by aliens or the Illuminati. Some feared it was satanic or a secret cabal, “it is a triangle that we often see in documentaries about freemasons or illuminati”.

A dispute has broken out between members of a wealthy German family that can trace their line back to the medieval aristocracy over the decision of a young prince to sell one of their most prominent castles to the state. In court papers issued this week, 66-year old Prince Ernst August, head of the House of Hanover, alleged that his son, who inherited the property, went “behind his back” when selling the family’s castle to the government for just one euro. According to The Times, it also alleged that the younger prince illegally appropriated some of the family’s items from a library and a museum such as paintings, sculptures, and antique coaches.

People often mistake ET Crafts with blinking lights for human aircraft. Our Friends do this to blend in while still being seen. Careful observers can tell the difference.

Siberian zoo shares a video of a young tiger using an unusual high-pitched call. The sound described as ‘crying and giggling’ is the cub’s trademark way to seek attention, the zoo said. The Amur tiger cub was born at the beginning of June 2020 as part of a large litter of four to parents Sherkhan and Bagheera.

The clouds of Jupiter. 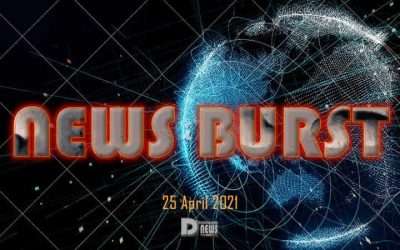 Mohammed Aisha was forced to live on an abandoned ship after an Egyptian court made him its legal guardian. After spending almost four years on board stranded off the Egyptian coast, he was freed and flown home to Syria. According to the International Labour Organisation, there are more than 250 cases around the world of crews being abandoned. 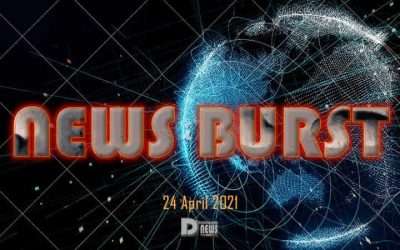 The Norwegian city of Tromsø has no plans for the mass evacuation of people in the event of a radioactive leak or other emergency, national broadcaster NRK reported. “As is said in the contingency plan, which will be ready 1 May, we lack the necessary training on everything in the plan, and we also lack the necessary equipment,” the director of Tromsø municipality, Stig Tore Johnsen, told NRK, admitting that the authorities don’t have what is needed if something goes wrong when the NATO nuclear submarines arrive. 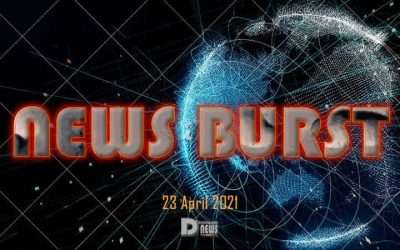 A man has been left baffled after he and a friend observed a UFO in the sky. He was at the Prescot house of his friend when they spotted a strange green object in the dark sky. The man, who wants to stay anonymous, said the experience has made him believe in extraterrestrial life.