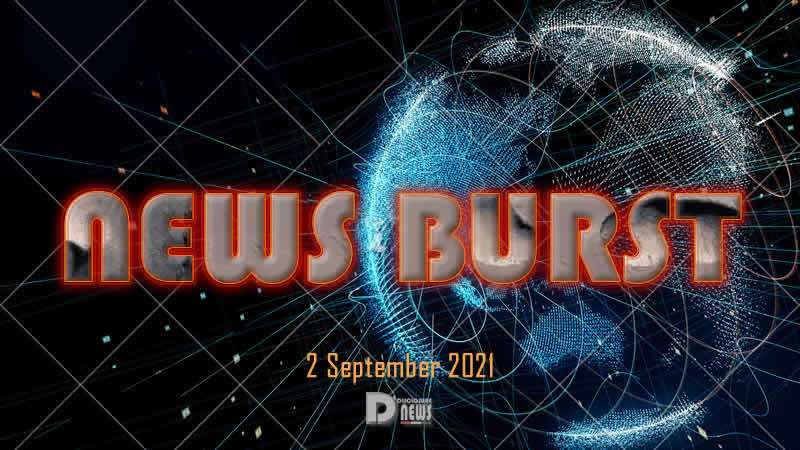 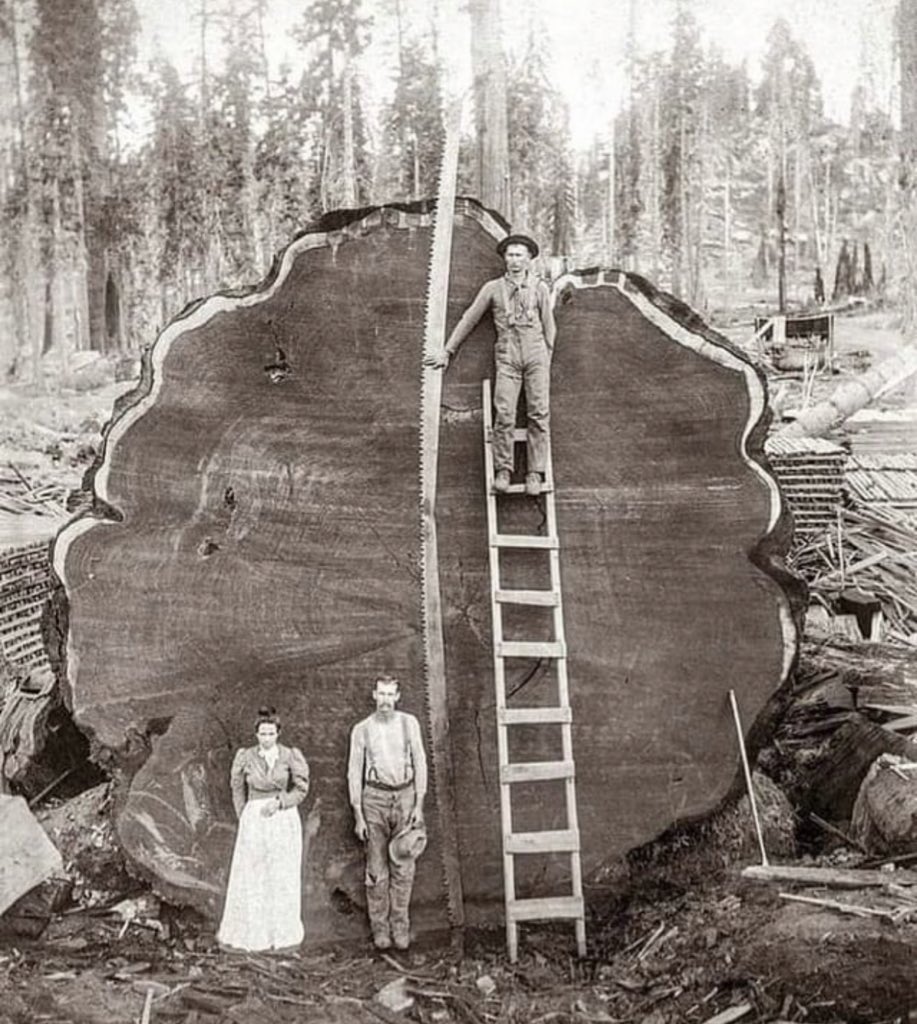 2010: Thousands witnessed a Galactic Federation display, which aired on CBS as “glowing orbs floating over NYC which some are calling UFOs”
What are these sightings about? GF want to be seen but they don’t want to cause us fear. They won’t ever land in Central Park, or the White House lawn. People have to get to the truth on their own. Deprogramming the MSM’s idea of aliens takes a while. There’s no project bluebeam, no attacks are happening. Just playfulness to provoke more questions, which leads to more impressive sightings. Then we meet at the Shift. ~ Kabamur 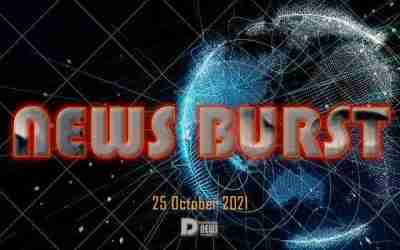 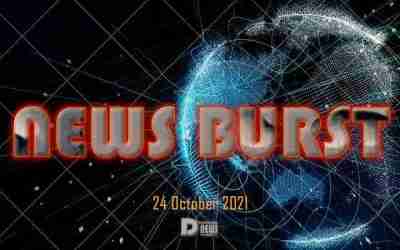 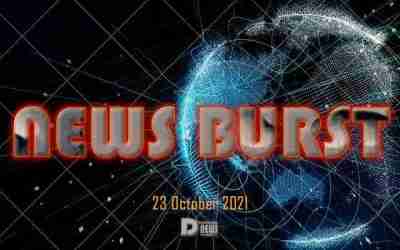 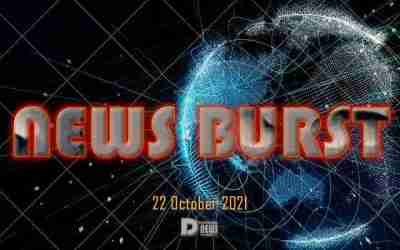 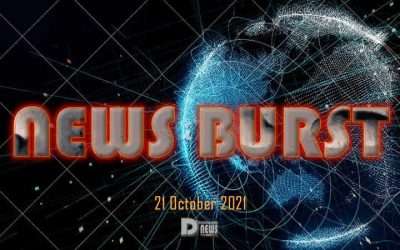 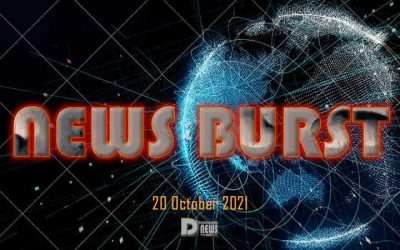