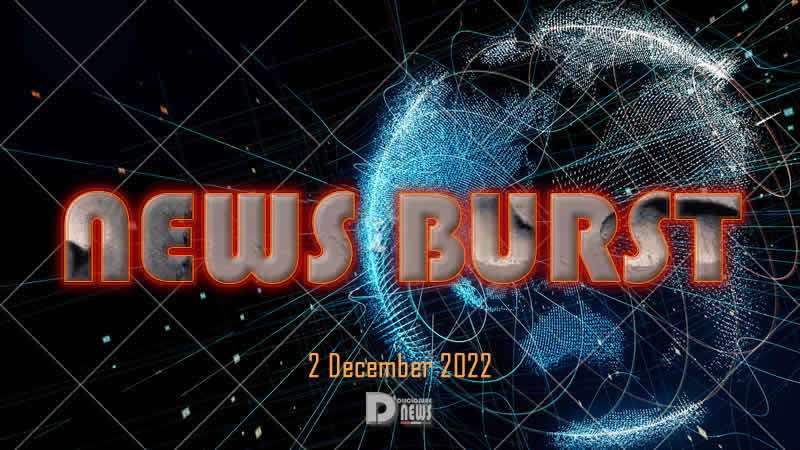 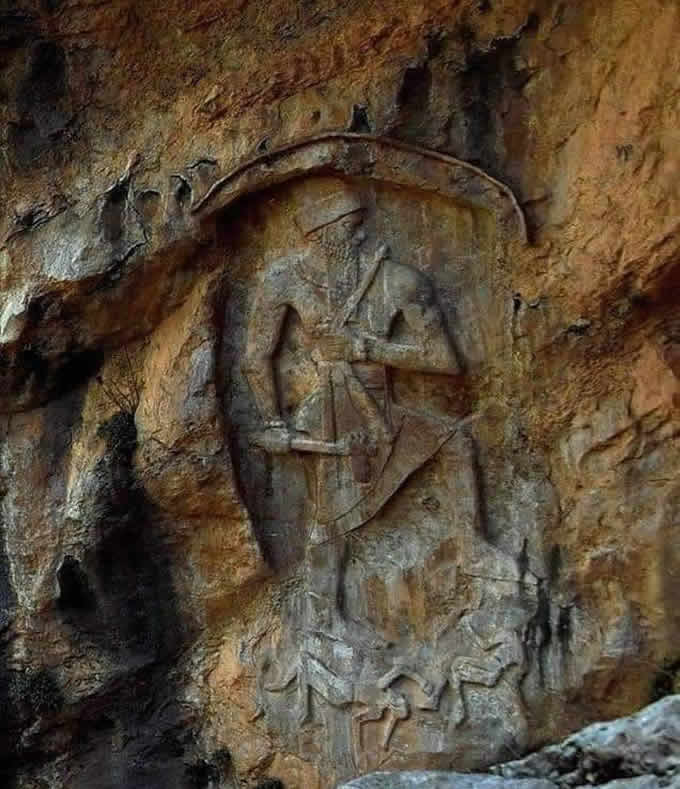 Inscription of the Akkadian Emperor Naram-Sin on Mount Qara Dagh in Sulaymaniyah, northern Iraq. It dates back to the 23rd Century BC.

Lakshmi came to the famous Manakula Vinayagar Temple in Puducherry when she was just ten years old. Since then, the 33-year-old female elephant has had an imposing presence in the temple which attracts thousands of tourists everyday from inside and outside the country. On Wednesday, Lakshmi went for her routine morning walk near Kamakshi Amman Temple with two of its mahout. Halfway through the walk, the elephant collapsed on the road after hitting a stationary car, which was damaged. Television footage showed the mahout crying profusely unable to control emotions even as a steady stream of mourners paid their last respects to Lakshmi, which ‘blessed’ them for about 24 years during temple hours in the mornings and evenings.

The Symphony No. 5 In C Minor Of Ludwig van Beethoven 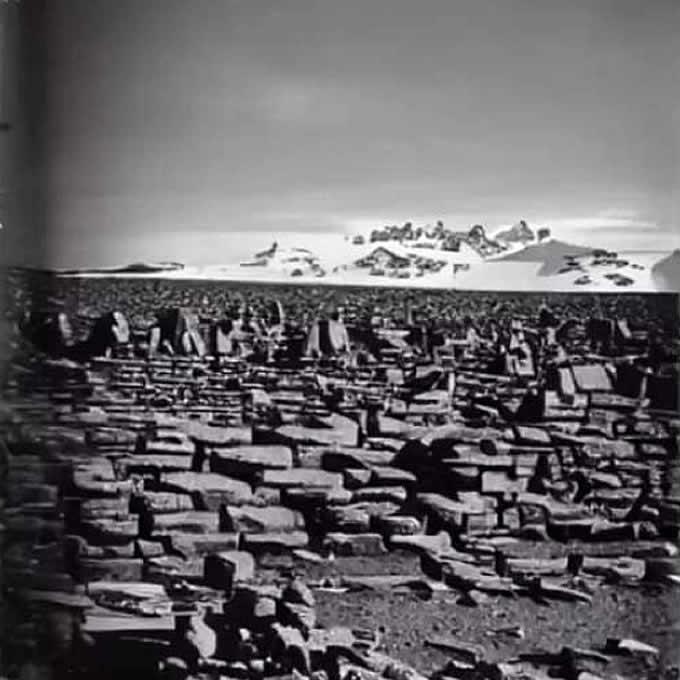 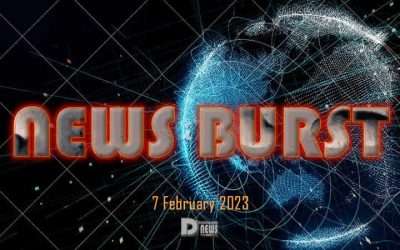 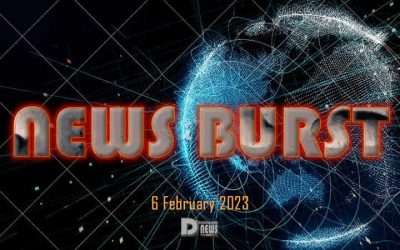 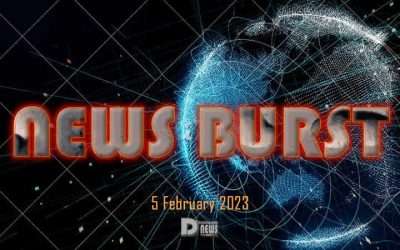 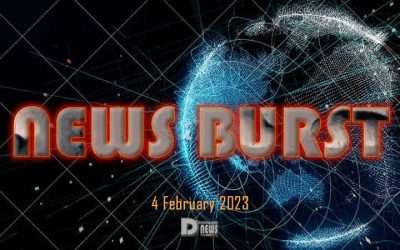 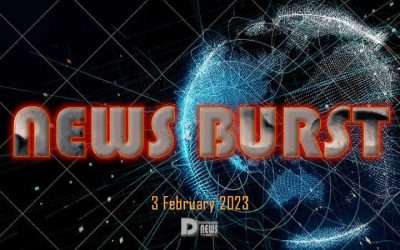 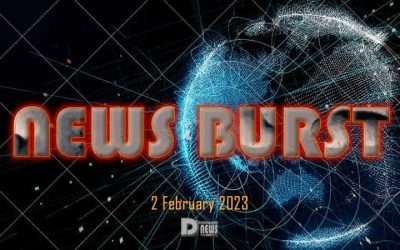