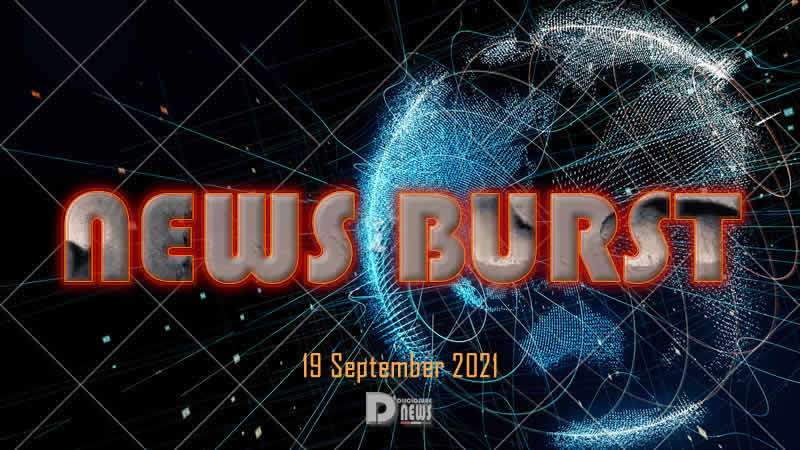 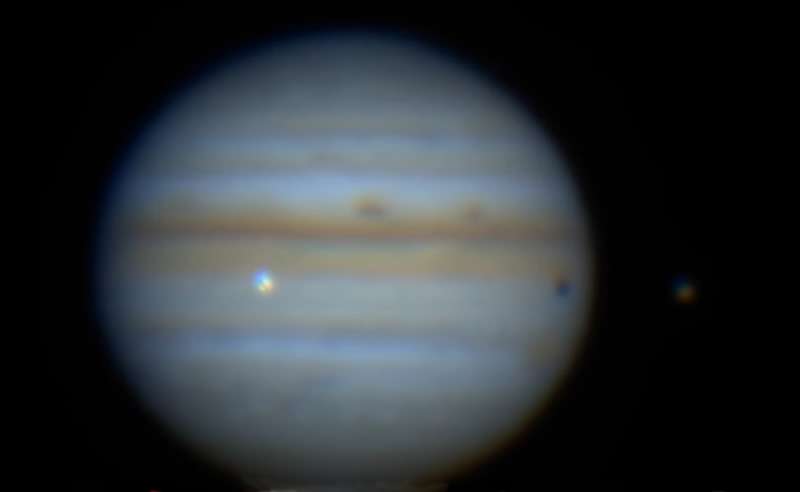 A group of amateur astronomers has observed a bright flash on Jupiter, which reportedly appeared after the gas giant was hit by an unknown object, ScienceAlert reported. Space agencies are conducting an in-depth analysis in order to confirm that the collision took place as well as to establish the identity of the “perpetrator”, but according to the European Space Agency, the bright flash suggests that the object was fast and large. A similar collision event occurred in 2019. Back then, scientists determined that the celestial object that hit Jupiter was between 40 and 50 feet in diameter and weighed around 450 tons.
The black spot on the right  is the shadow of Jupiter’s moon Io, while the bright spot is Io itself. 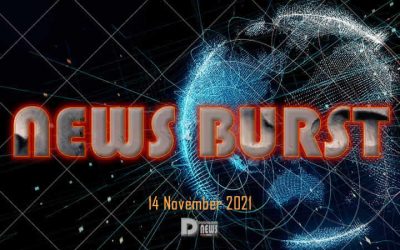 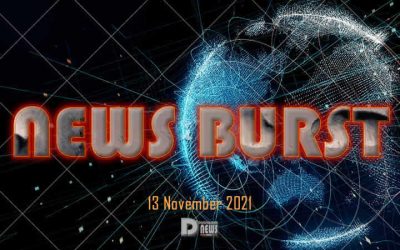 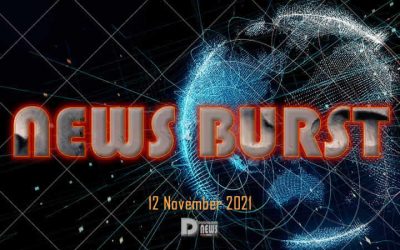 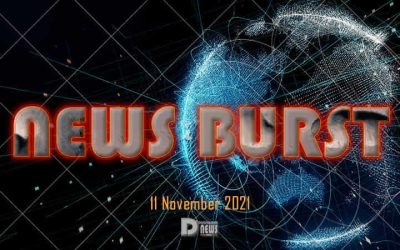 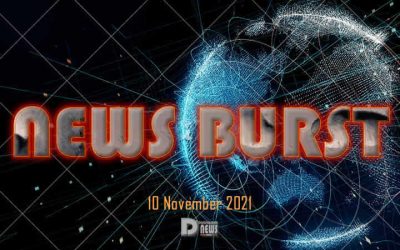 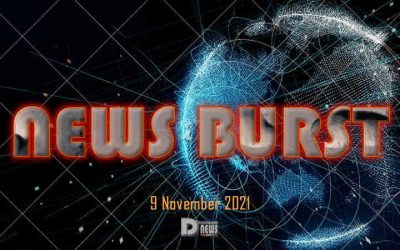