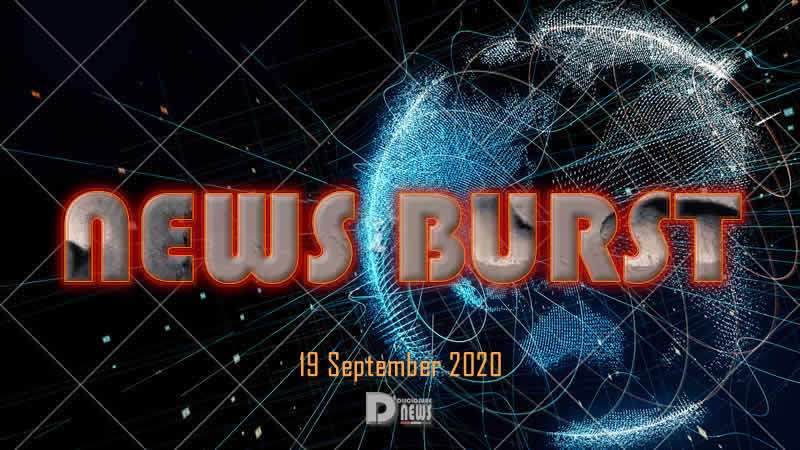 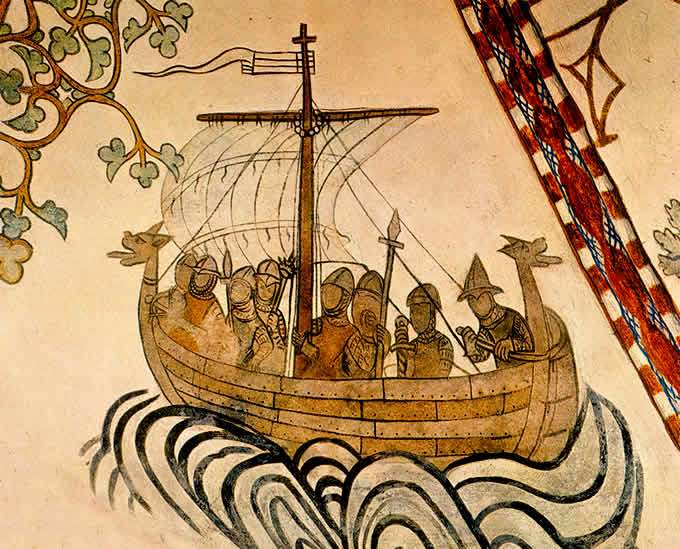 Judging by the DNA, the researchers concluded that the Vikings actually had quite a lot of genes in common with southern Europeans, Eastern Europeans and even Asians. This means that it was more common for them to be dark-haired than light-haired during the Viking Age, contrary to the common stereotype of blonde Nordic warriors perpetuated by pop culture and cinema. 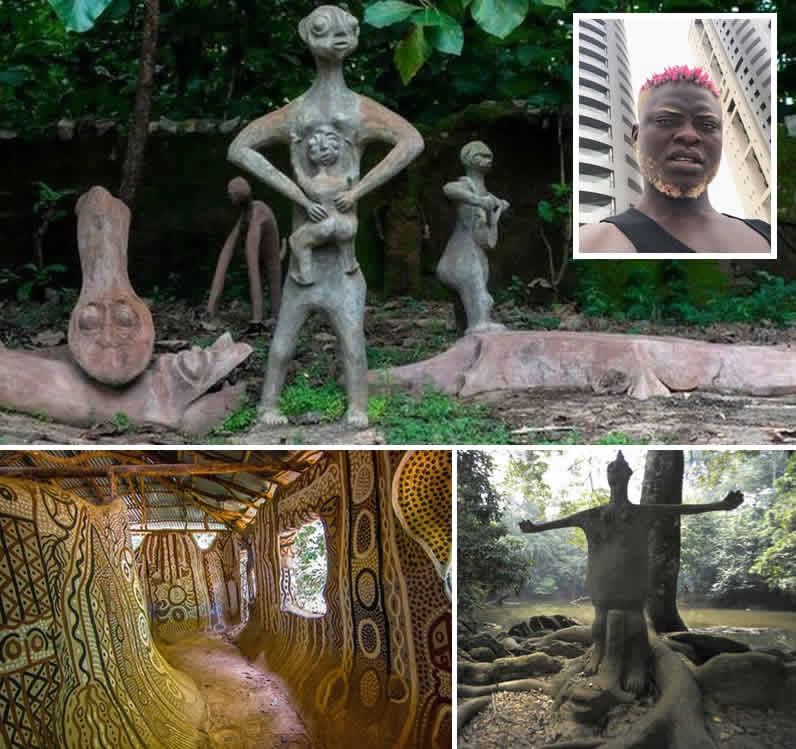 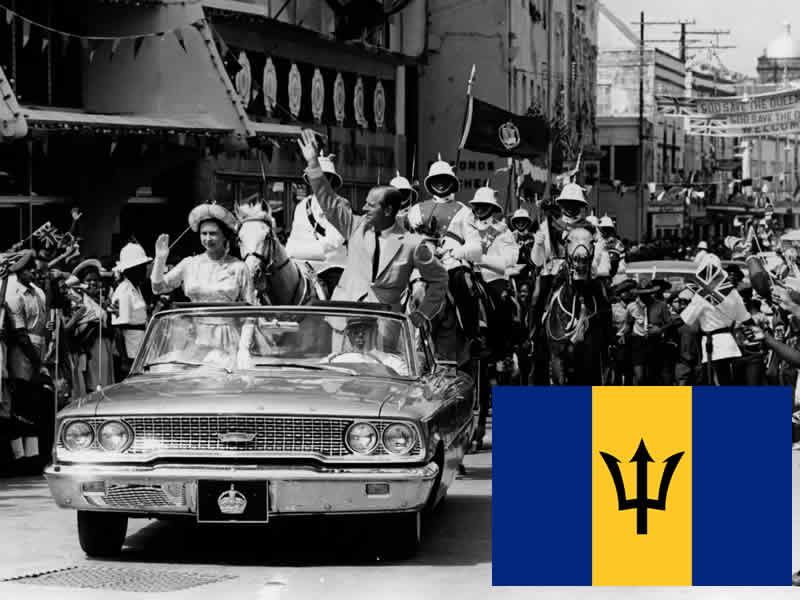 Barbados has announced its intention to remove Queen Elizabeth of the United Kingdom as head of the Caribbean island state and become a republic by November next year.
The decision was made official in the so-called “Speech of the Throne”, delivered on behalf of Prime Minister Mia Mottley by the governor general of the island Sandra Mason at the opening ceremony of the parliament on Tuesday.
More than half a century after gaining independence from Great Britain, “the time has come to completely put our colonial past behind us,” Mason said. 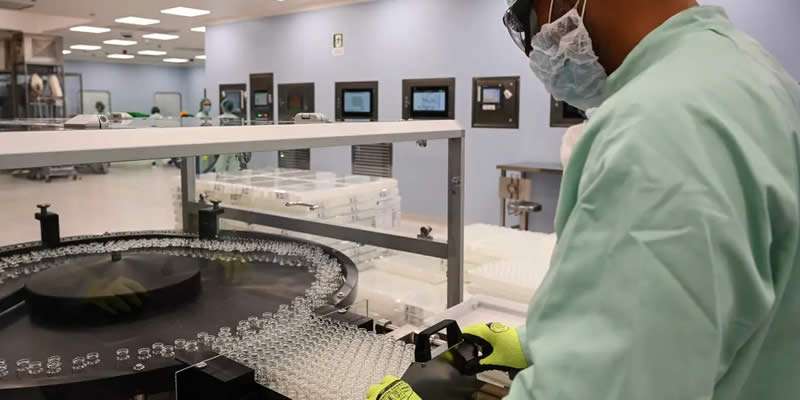 A British participant in AstraZeneca’s coronavirus vaccine trial was diagnosed with a serious neurological disorder weeks after her second dose of the inoculation, an internal company document shows.
A previously healthy 37-year-old woman was hospitalized this month after receiving two injections of the pharmaceutical giant’s new vaccine, where it was determined she developed transverse myelitis, a rare neurological ailment caused by inflammation of the spine, according to an internal AstraZeneca safety report obtained by CNN. The volunteer was hospitalized September 5 and diagnosed with “confirmed transverse myelitis” soon after.
Transverse myelitis interrupts the messages that the spinal cord nerves send throughout the body. 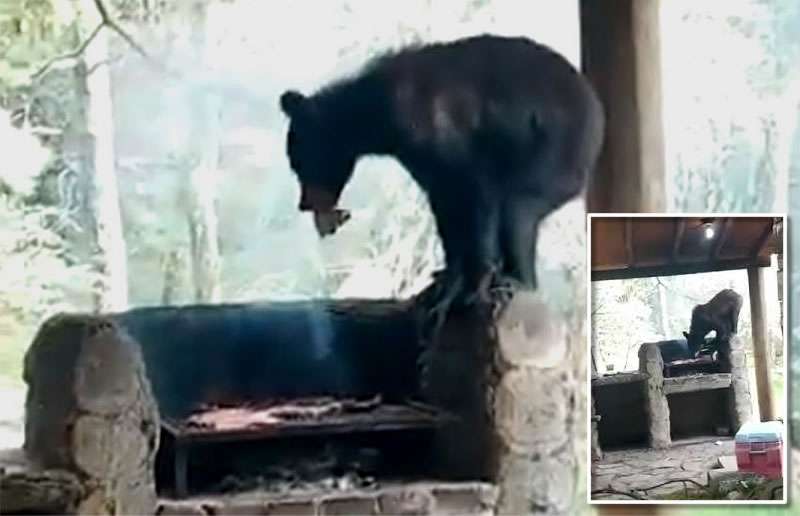 A black bear joined a family barbecue in Nuevo León, Mexico, helping itself to meat right off the grill as family members watched in surprise.
The animal climbed on top of the grill to snag a piece of meat. 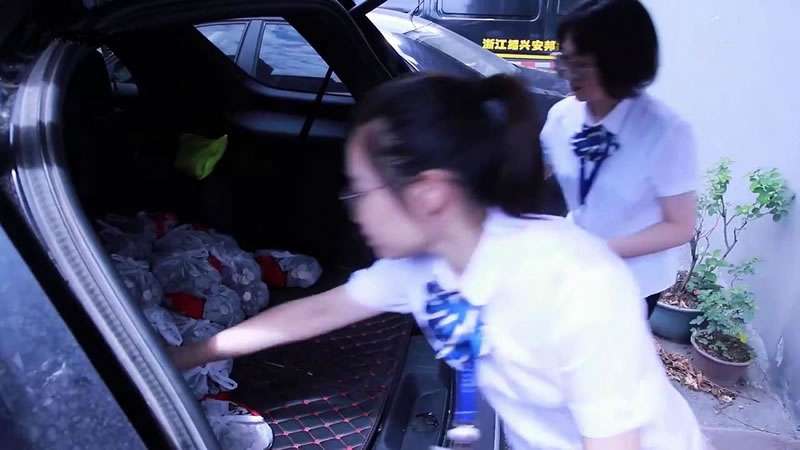 A woman in eastern China brought coins weighing 4 tons which were worth around £77,000 to deposit in a bank. In the city of Zhuji in Zhejiang Province, bank employees took bags of coins out from a car and counted them in the Bank of Agriculture and Commerce. According to the accountant officer of the bank, although coin machine can be used, they still needed four people to sort, pack and take out damaged, dirty or game coins. 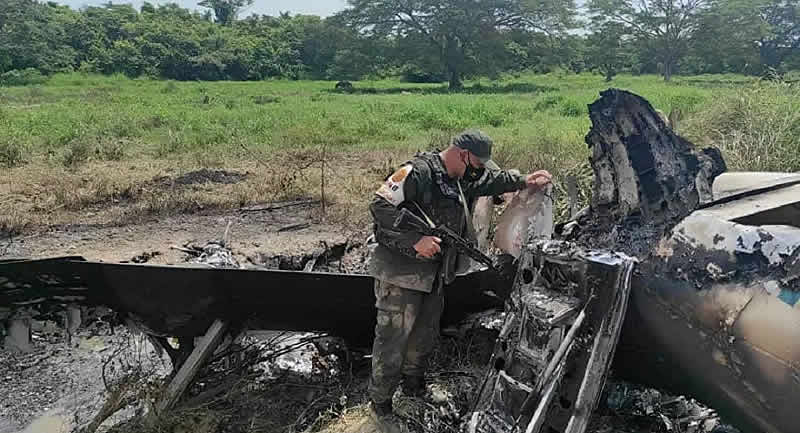 Venezuela’s military has shot down a US-registered aircraft carrying drugs, the incident took place Tuesday, with the aircraft downed after illegally entering Venezuelan airspace in the province of Zulia near the border with Colombia. Tuesday’s incident was the second since July 8, when another plane with a US registration number was destroyed by fighter jets while intruding into Venezuelan airspace. A month before that, another drug-laden private aircraft was destroyed by the military.

China somewhere. No specifics were given.

Polar bear chased away with flares after wandering close to a secondary school at Chukotka. At least nine polar bears were noticed by the village of Ryrkaipiy in Russia’s easternmost region of Chukotka. They are attracted by a major walrus rookery at Cape Kozhevnikov which is only a kilometre away from the village. ‘Cape Kozhevnikov is turning into the main attraction site for dozens of polar bears at Chukotka. ‘Most of predators choose to stay here until there is strong ice on the sea which allows them to hunt seals. The timing of ice formation is increasingly shifting due to global climatic changes, which means that bears stay until December or January’, said Mikhail Stishov, coordinator for Arctic biodiversity conservation projects in Russia. 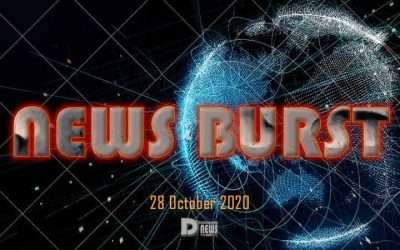 In Russian, Belladonna is known as “Krasukha.” The Krasukha jamming system was rushed to Armenia to counter the successful use of both armed drones such as the Turkish Bayraktar and suicide drones like the Israel-made loitering munition known as Harop. The drone’s Wescam MX-15D multispectral camera system is made in Canada while its BRP-Rotax engine that generates about 100 horse-power is produced in Austria.