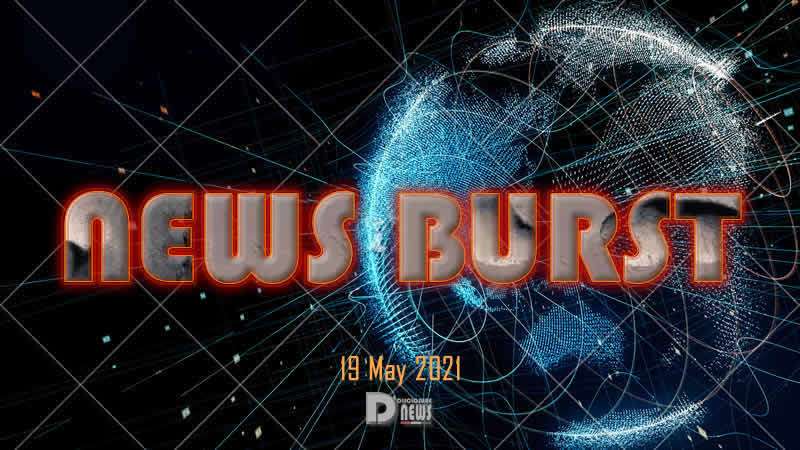 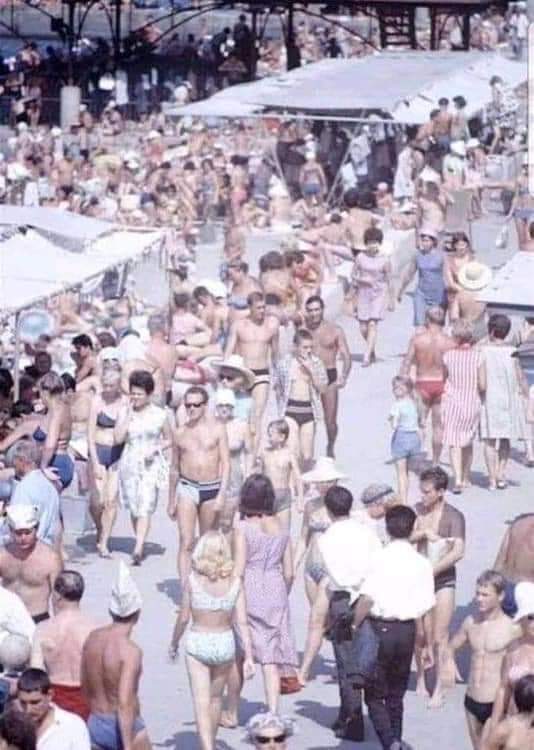 Not one fat body. How the food industry destroyed us.

A total of 50 beluga whales remain stuck in the Chukchi Penkigngei Bay, Russia. It is assumed that they have been in “ice captivity” since January due to an exceptionally thick and fast ice build-up, but specialists only spotted the animals in April. According to zoologist Grigory Tsidulko, the whales have a chance of surviving until the spring thaw, which is expected by mid-June. The Arctic animals are well-adapted to long periods without food, explained Tsidulko — they live on fat reserves attained during the summer months. However, the situation has recently turned more serious –due to the length of time the animals have been trapped and the depletion of the fish reserves– and as a result, the scientists have begun feeding the whales. A similar event occurred in the mid-1980s, but that ended in a large-scale tragedy. In 1984, thousands of beluga whales became trapped in ice captivity. Throughout the winter and spring, local residents used chainsaws to prevent the hole from completely closing up. An icebreaker was even called to help lead the animals out, but unfortunately the belugas did not immediately follow the ship, and many perished. Today’s echoing of the 1984 tragedy is a clear indication of how far we are from an “ice free Arctic.”

Inside The Crater – Iceland 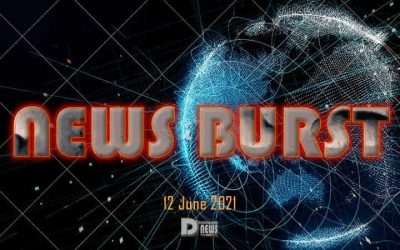 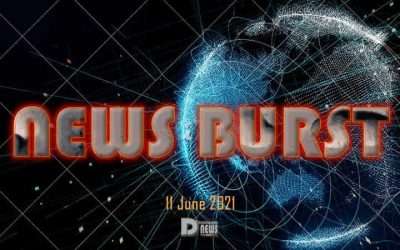 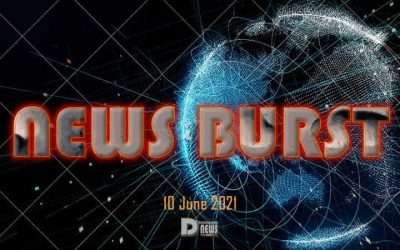 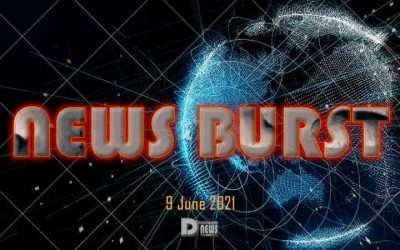 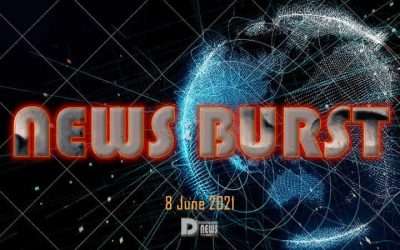 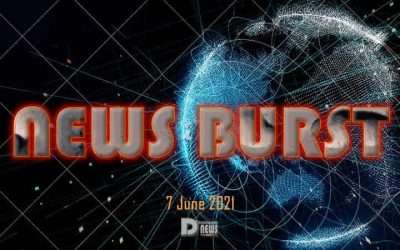