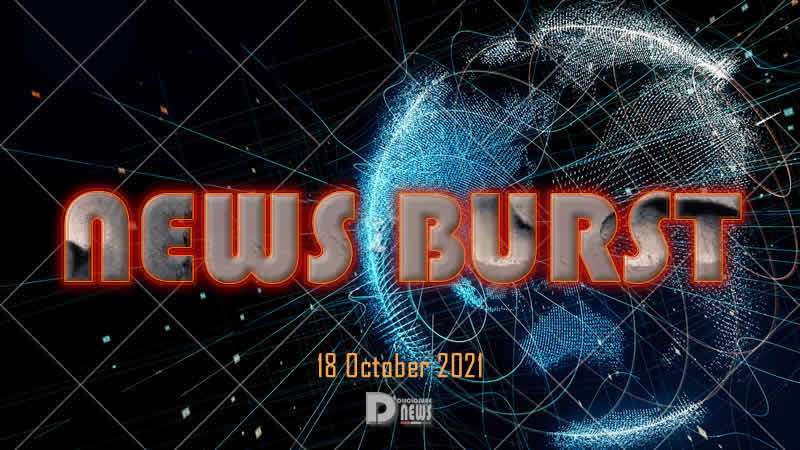 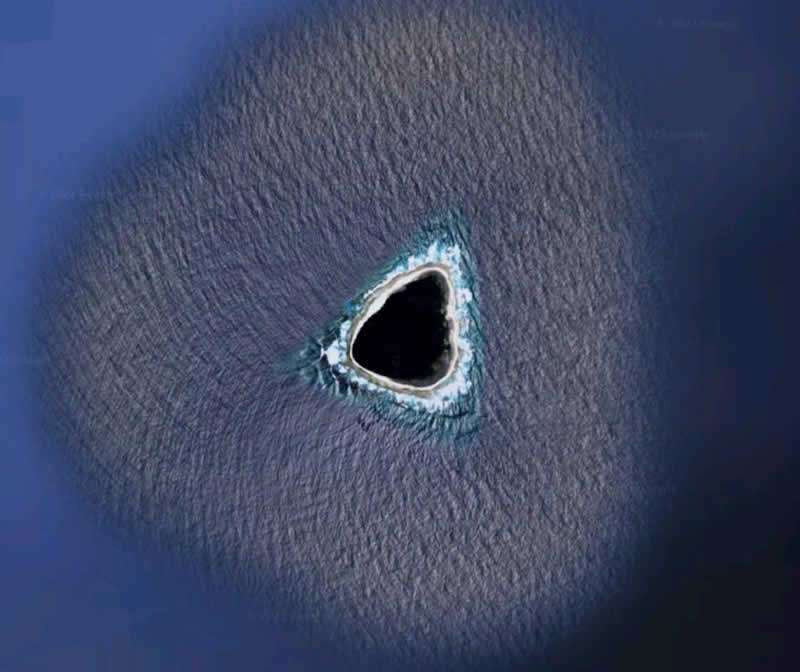 Mysterious ‘hollow island’ spotted by Google Maps. One Reddit user posted a picture of the island on a popular Google Maps thread and exclaimed: “this looks nothing like an island”. Exact co-ordinates have not been given for the small almost triangular shaped land mass. However, the Google Maps image provided by the concerned user is clear and shows water crashing onto the shoreline of the small location.
It’s quite dark and some users suspect it may have been censored as it doesn’t look like an ordinary Google Maps island. 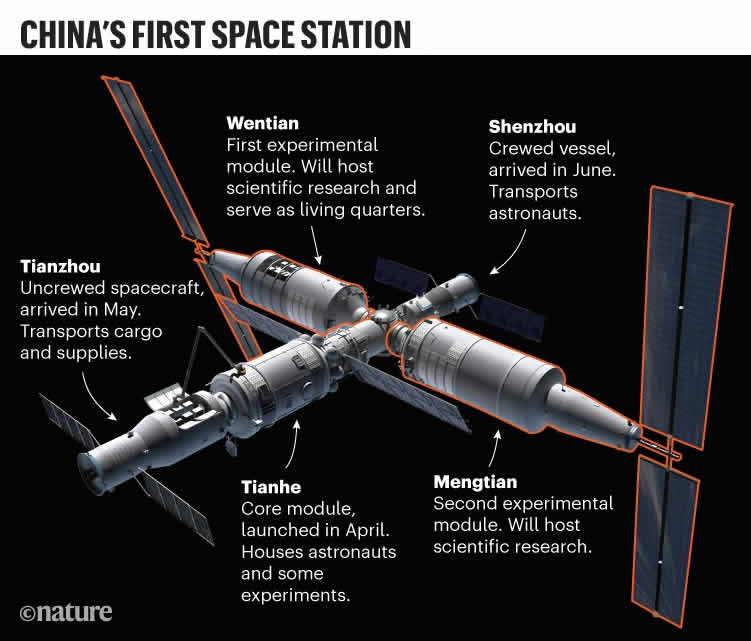 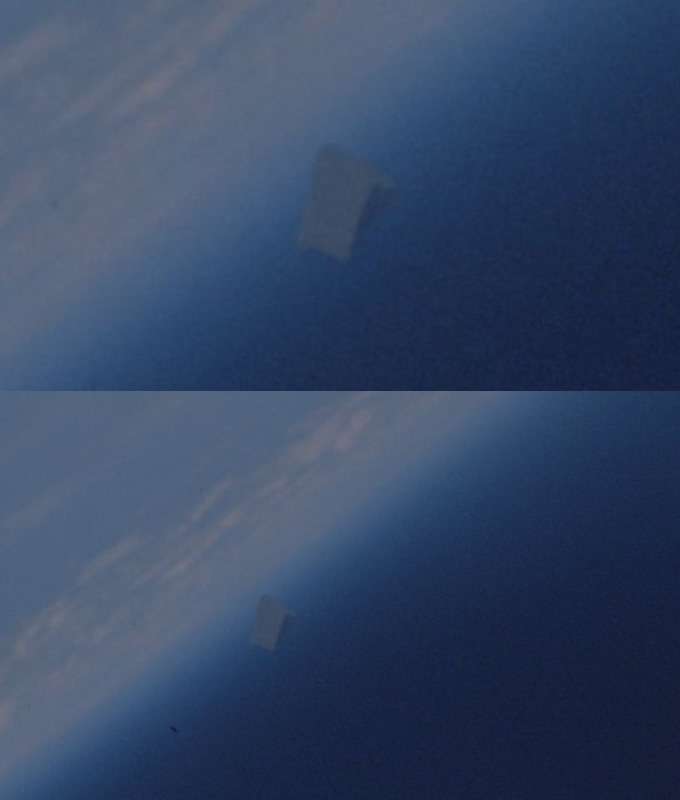 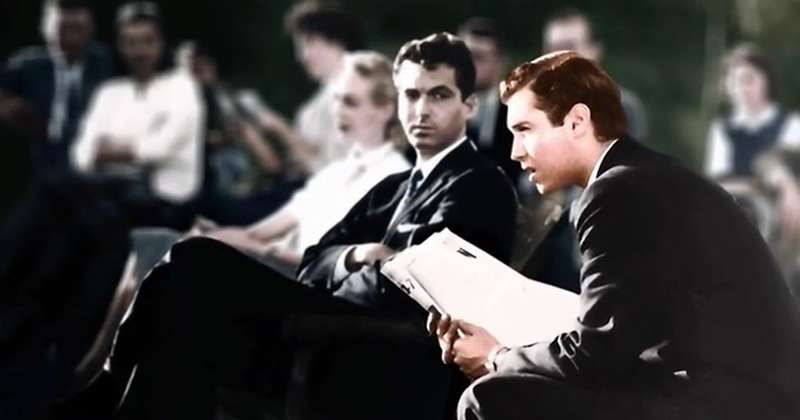 There is a civilization on Venus which is in a non-physical frequency to us. They are advanced enough to travel to our dimension but not as advanced as Pleiadians. Pleiadian Souls have actually incarnated on Venus, as we incarnate on Earth.

JFK would soon meet and become close with Pleiadians, while black hats were aligned with Zetas (backed by Reptilians).

Neioh says Valiant Thor still comes and goes but doesn’t have a major role. He was like the original Q (Oritq), who meets with NSA white hats, or like other Galactics in history like Elijah, who advised humans, but was known to be an extraterrestrial ‘sky god’.

Frank Stranges, author of Stranger at the Pentagon, provided accurate information about him.

For the record, neither “Val” nor “Thor” are Pleiadian names. ~ Kabamur 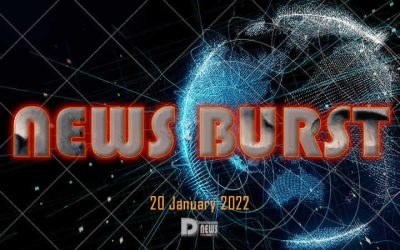 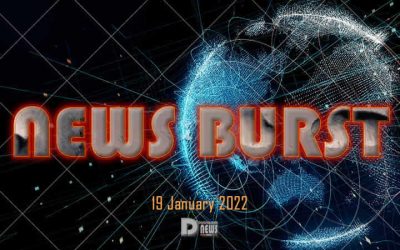 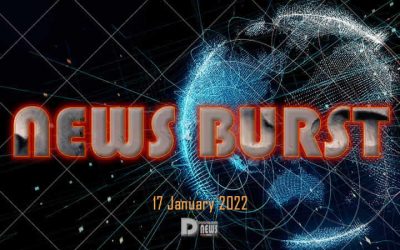 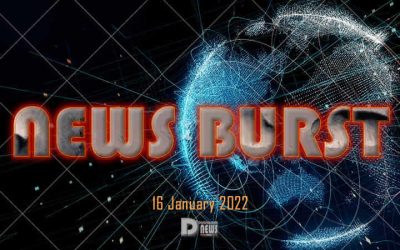 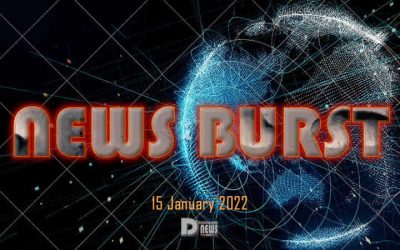 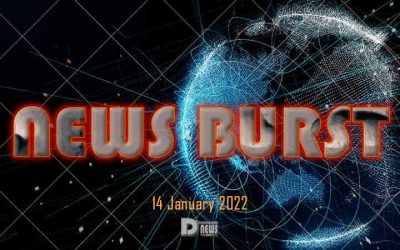