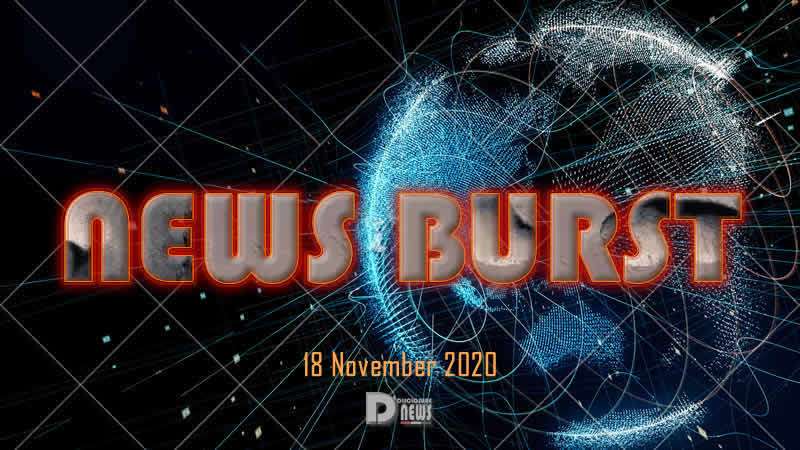 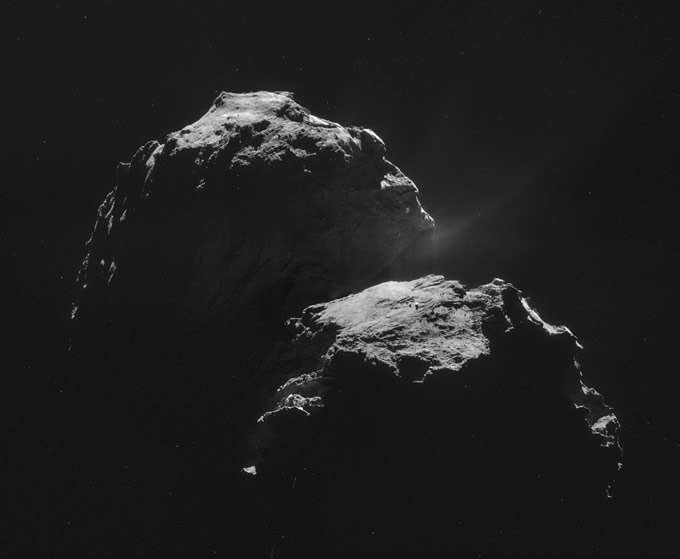 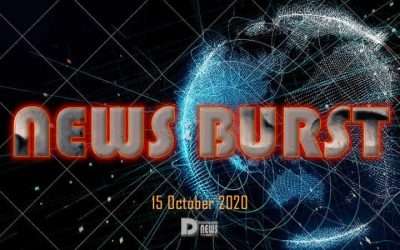 Zhuhai, China 9/5/20 – In the area where China was conducting military exercises in the South China Sea in the area of Zhuhai on September 5, 2020 a person recorded with his phone an object of huge proportions moving slowly over the ocean… – Kab – This image is one of the clearest of what is called mother ships … Due to its large size and where smaller objects come from … This is a Pleiadian Mothership. The distance of the view will not give the accurate size. It carries 40 smaller Crafts and in this video the other Crafts are being called in. The smaller Crafts are checking Crystal placement.  ~Neioh 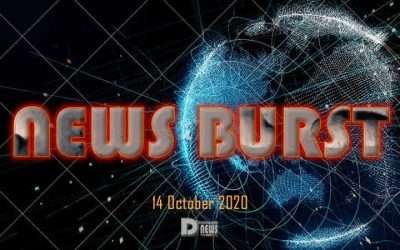 As of 2019, 41.9 percent of the 8,251 retired athletes surveyed by the Korean Sport & Olympic Committee remained unemployed, citing data by the committee. Of those employed, only 29.8 percent answered they had jobs related to sports, such as referees, instructors and teachers. The remaining 28.2 percent were working in areas unrelated to sports, as office workers or self-employed businesspersons. 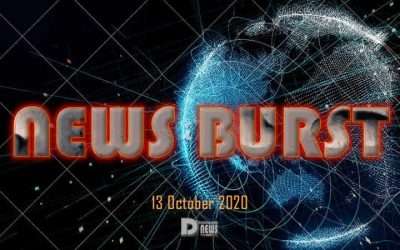 For thousands of years, the fragrant resin known as oud that sometimes forms naturally inside wild aquilaria trees is highly prized. Referred to as “liquid gold”, the trees’ resin is distilled and used as one of the world’s most luxurious ingredients for perfume. The essential oil, with a musky aroma, is one of the most expensive of its kind in the world – it varies in price based on purity, but can attract about US$200 per ml – due to the difficulty of harvesting it and its rarity.