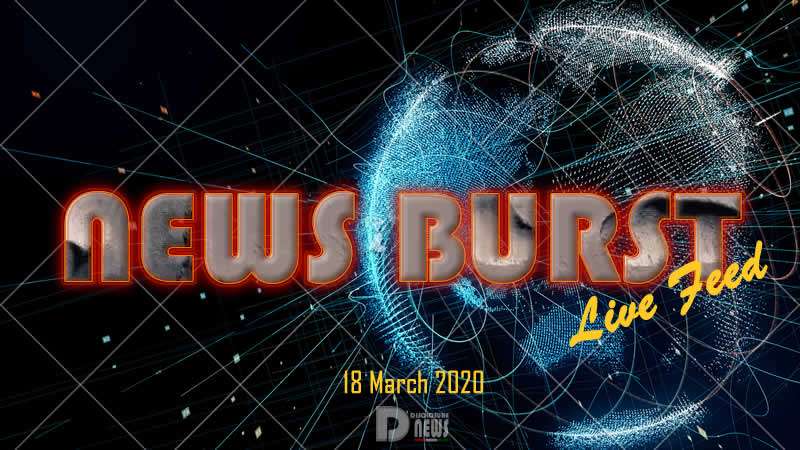 Will Arctic skies turn green on the first day of spring? It could happen. A minor stream of solar wind is due to hit Earth’s magnetic field on March 19th, possibly causing auroras around the Arctic Circle. The gaseous material is flowing from a newly-opened hole in the sun’s atmosphere. spaceweather.com

In a video posted last week, a mob of monkeys runs around a city plaza in Thailand. Something gets thrown in the macaques’ midst and they break into a giant brawl. This horde of animals lives in Lopburi, home of the country’s Phra Prang Sam Yot monkey temple. The macaques, which are usually fed by tourists visiting the city, are finding a new scarcity because of the coronavirus. And they’re not alone. Large populations of wild animals are sustained almost entirely on treats handed out by tourists in a variety of Asian countries. But over the past few weeks, the flow of tourists has been reduced to a trickle as a result of quarantines, travel restrictions and a general reduction in visitors put in place to stop the spread of the illness. Now, for better or worse, thousands of animals are being forced to fend for themselves. 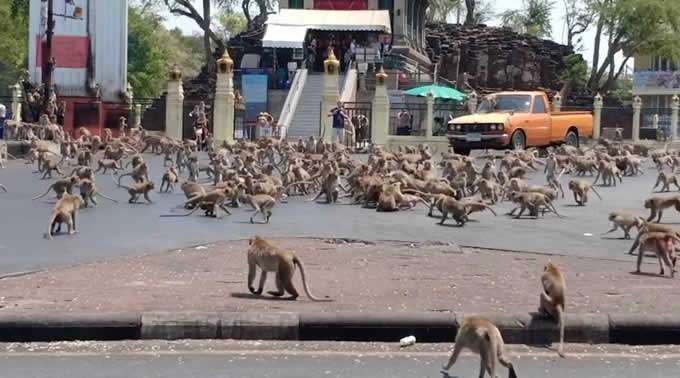 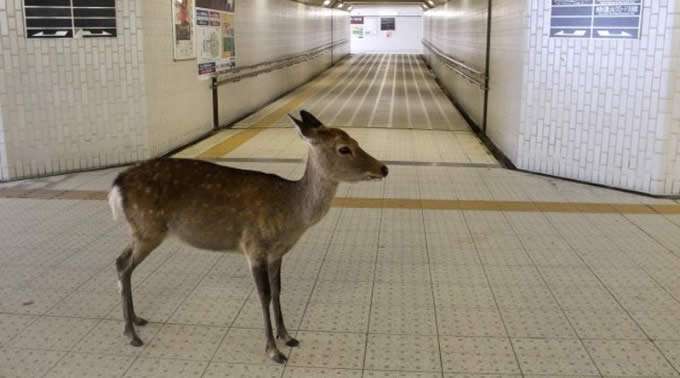 News Burst 18 March 2020 – Deer from Nara Park in Japan have begun wandering into the city in search of food.