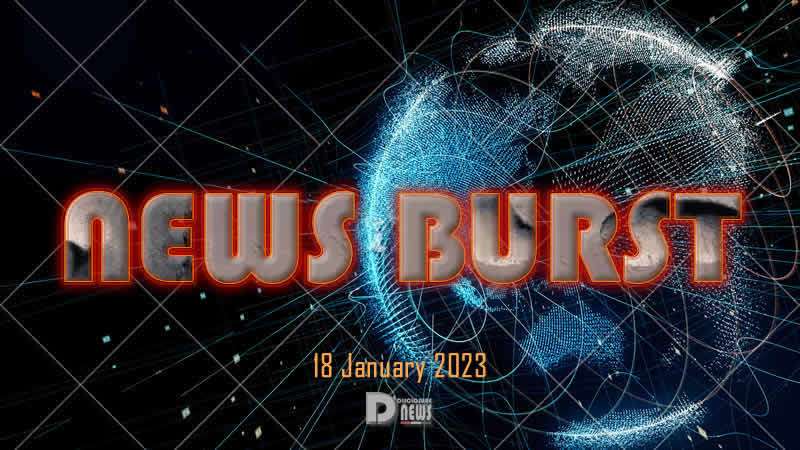 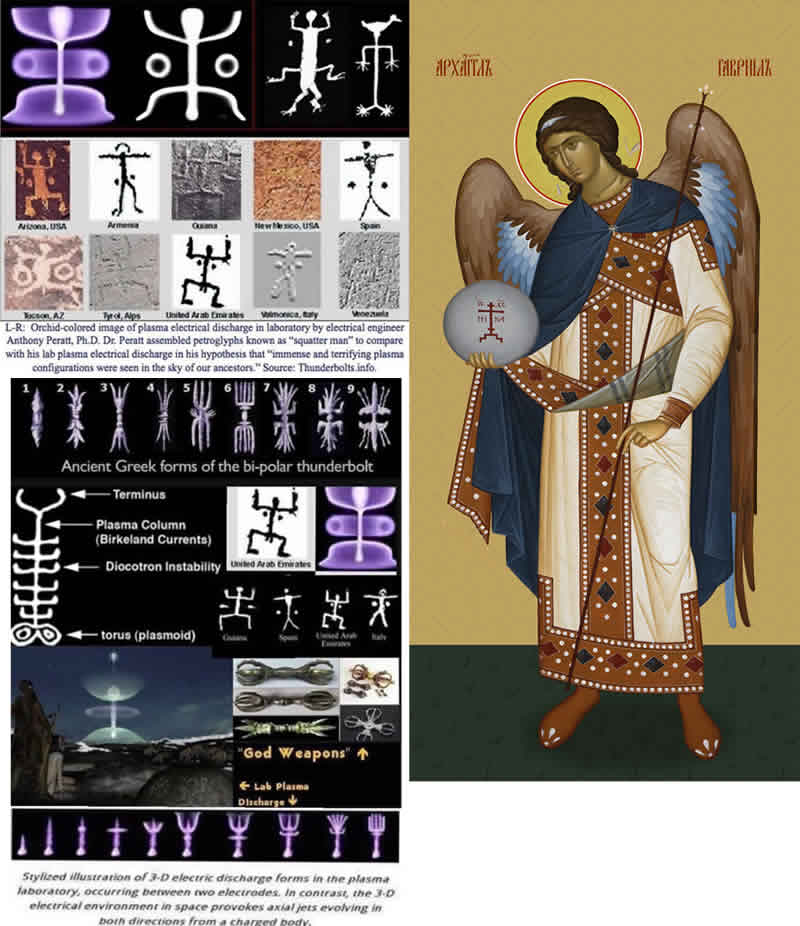 The ‘Squatting Man’ is a symbol that has been recorded by nearly every ancient culture and it is often thought to be a distorted version of the human body. This symbol can be seen in Australia, Europe, Africa, and even America. All the illustrations are incredibly similar to each other, and if a cosmic event was the reason for this, then, said event must have been of great importance since they all decided to save a visual memory of it for future generations. There are also hundreds of representations, artifacts and hand held devices, whether once working or not and illustrations and depictions of what it does. Anthony Peratt, one of the leading experts in plasma discharge research, noticed forms which he had seen before. After that, he conducted numerous field studies and came to the conclusion that the ancient civilizations had witnessed an incredibly powerful high energy plasma discharge, which could have been observed in the atmosphere even with the naked eye. Much love, Niko ~ awakenedspecies 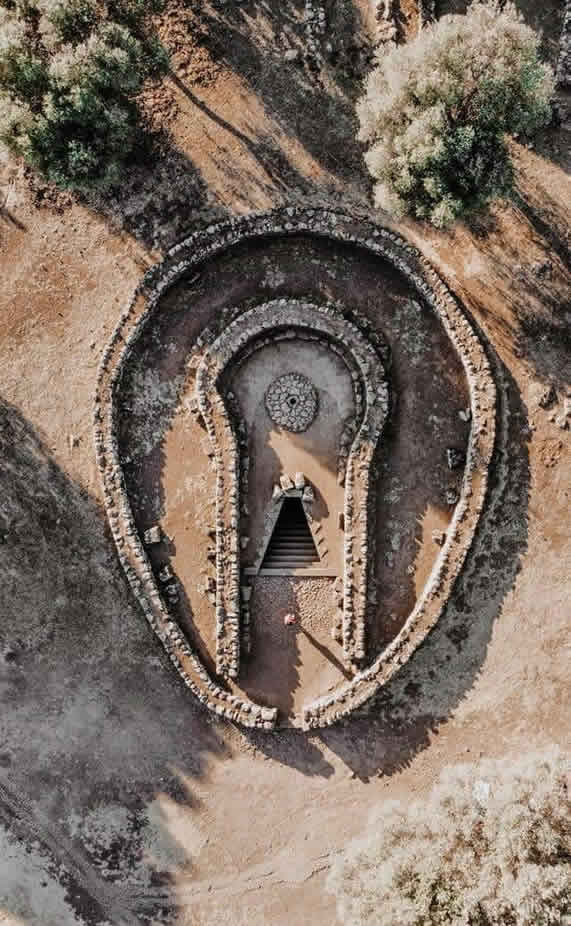 Sanctuary of Santa Cristina, a construction attributed to Nuragic civilization that inhabited island of Sardinia between 1800 BC – 1050 CE.

The surface of Mars as seen by the Curiosity rover with the sound of Martian winds captured by the InSight lander.

Reindeer Under The Northern Lights 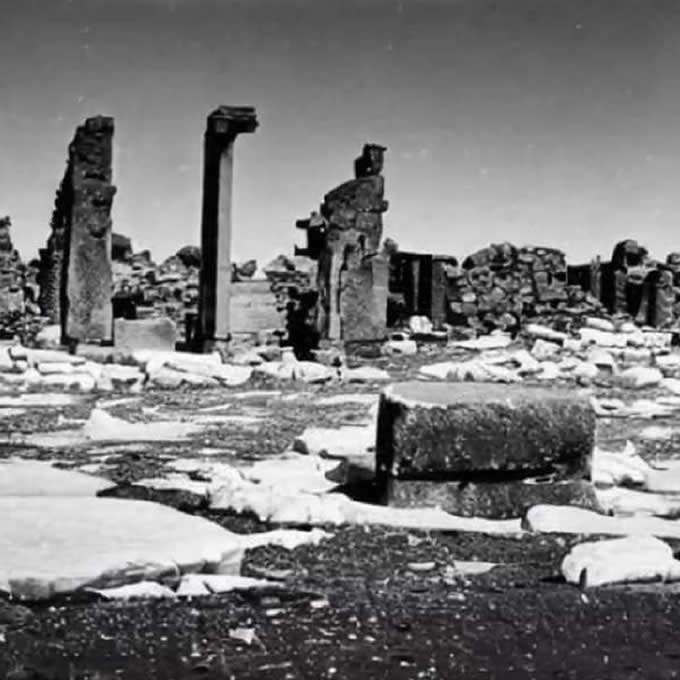 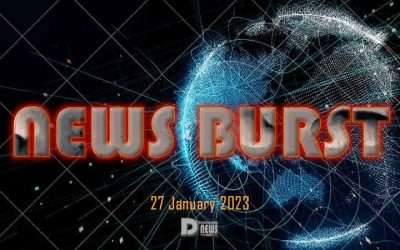 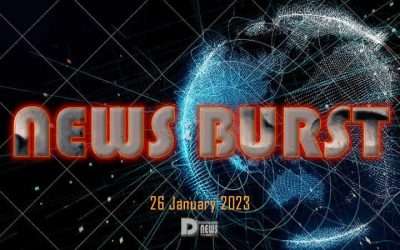 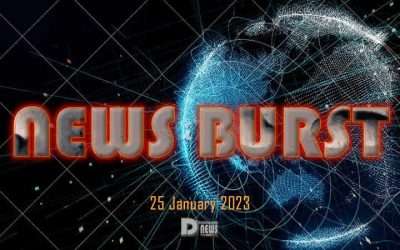 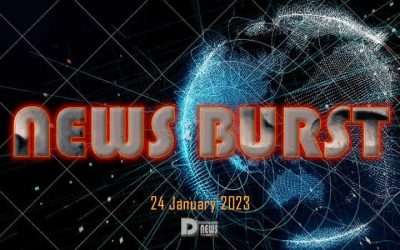 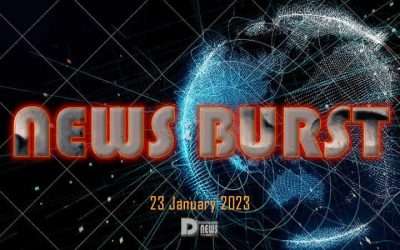 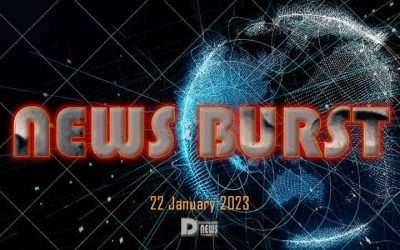