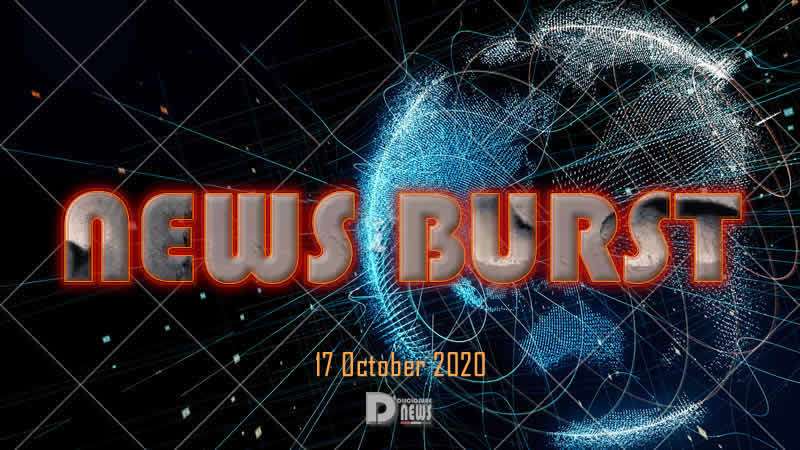 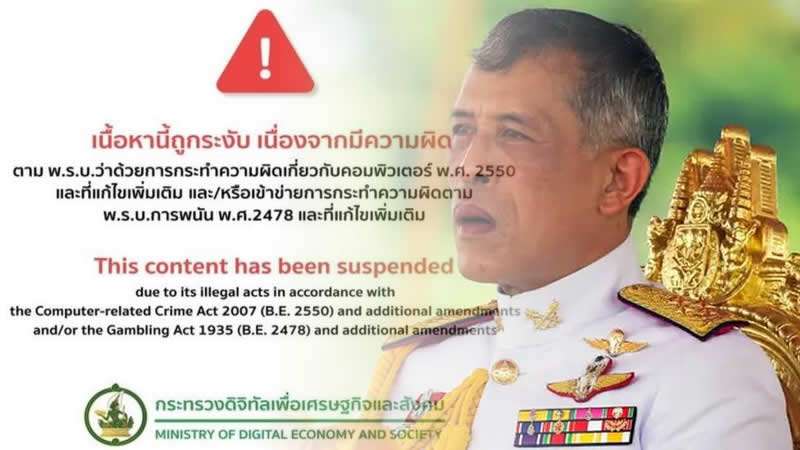 Thailand has blocked access to online petition site Change.org, after it hosted a petition calling for King Maha Vajiralongkorn to be declared persona non grata in Germany. The Ministry of Digital Economy and Society said the petition’s contents violated Thailand’s Computer Crime Act. King Vajiralongkorn has been criticised by protesters for spending much of his time in Germany. The petition attracted nearly 130,000 signatures before the site was blocked. It comes as Thailand is seeing some of its biggest pro-democracy protests in years. Protesters are demanding amendments to the constitution, a new election and the resignation of Prime Minister Prayuth Chan-ocha. 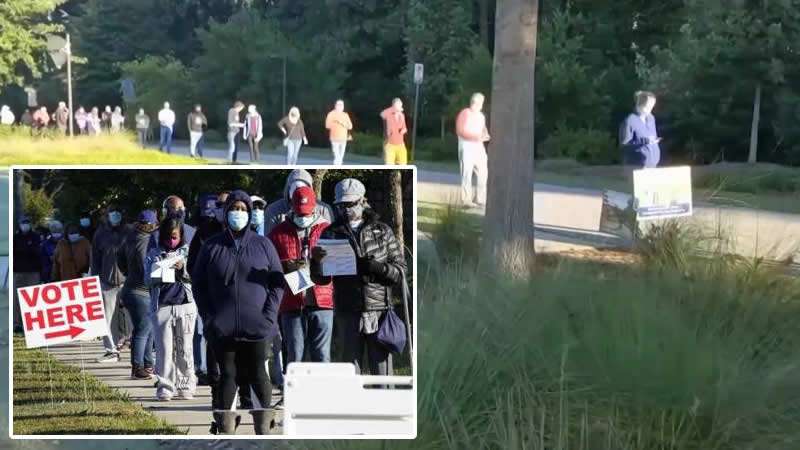 Long lines formed outside of voting centers in the city of Raleigh as North Carolinians queued up on the first day of early voting in the state. Nationally, 14.6 million people have already cast ballots by mail or through in-person voting, compared to roughly 1.4 million at the same point four years ago, according to the United States Elections Project. 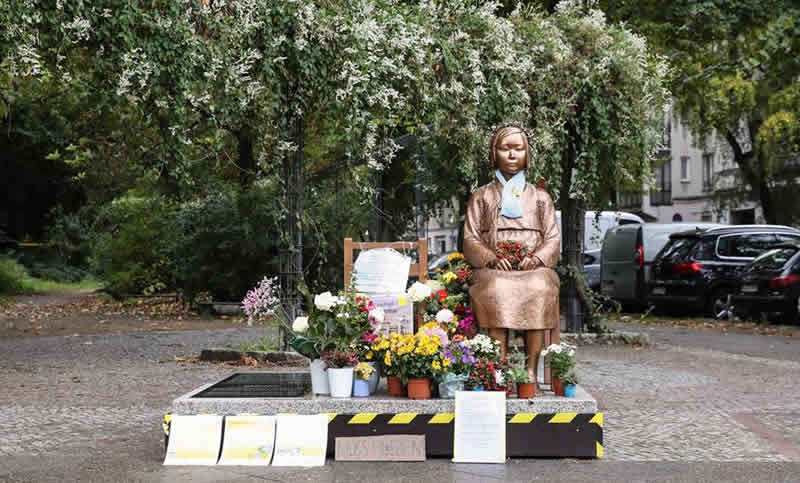 A statue in Berlin that was just erected by a German association for Korean history, the Korea-Verband, at the end of September, would be allowed to remain for the time being, the responsible local district office recently announced. The statute addressed a “politically-historically charged and complex conflict between two states” which was not suitable for being dealt with in Germany, the district office said in a statement. According to the Korea-Verband, the statue was built to commemorate the more than 200,000 girls and women from 14 countries and regions, so-called “comfort women,” who were sexually enslaved by the Japanese military during World War II. According to the district, the controversial statue was previously evaluated as a general statement against sexualized violence against women in armed conflicts. However, in its current design, the statue focused exclusively on the behavior of the Japanese army during World War II.

This is a Pleiadian Craft of a Fleet of 40 others. It is designed for maximum viewing and multiple passengers. The Mothership is 20 miles up and the other Crafts are free flying in locations and will return to the Mothership when called. Neioh

Temperature at the Sun's core.

We do not know the answer to this question. Where did all the red #Auroras come from? For much of mid-October, Earth's magnetic field has been very quiet. Extremely quiet. There should have been almost no auroras at all but... #NewsBurstLive 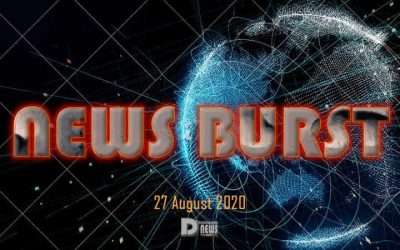 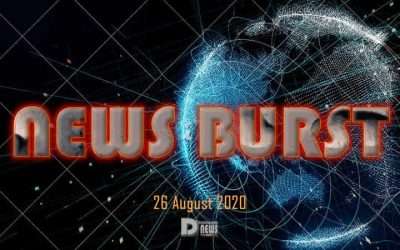 Solar Minimum doesn’t give up easily. For much of July and August, it seemed like solar activity was returning to normal, with a profusion of Solar Cycle 25 sunspots and minor solar flares. But now the sun is blank again–no sunspots–and the sun’s X-ray output has flatlined. Periods of quiet like these will crop up from time to time as Solar Cycle 25 sputters to life. 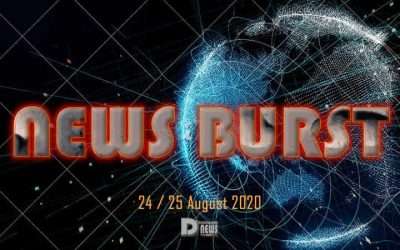 Twitter CEO Jack Dorsey is donating $10 million to an anti-racism project led by a professor who wants the federal government to monitor public officials’ speech, discipline them, and be responsible for “pre-clearing” all local, state, and federal policies based on how they impact racial equity. In a tweet Thursday, Dorsey said the funds would go to “inform and fuel much needed and overdue policy change.” Dr. Ibram Kendi, who leads Boston University’s Center for Antiracist Research, noted in his own tweet that Dorsey’s donation was granted with “no strings attached.”